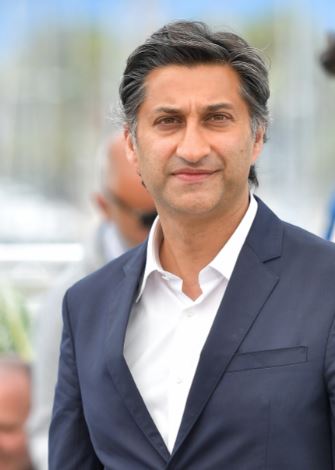 OSCAR-WINNER Asif Kapadia set the world agog with another amazing sporting film this year. It was Senna in 2010 that signalled the arrival of a major new voice in this area of filmmaking, and he returned to another major sporting figure in 2019.Place aside your critical faculties for a moment and consider this – at one time the subject of your latest work is regarded as the greatest footballer ever after Pele.Unlike the great Brazilian, Diego Maradona’s life is peppered by controversy and drama of the sort you will find in a racy airport blockbuster novel.

There is an even more than a hint of Mafiosi connections. Kapadia decided early on the film would focus on Maradona’s time in Naples, playing for Napoli. It was only six years but goes to the very heart of the character who is both Diego and Maradona – the distinctions are crucial and come out in Kapadia’s story.

His documentary approach was singular at the beginning and is now more often aped, but not everyone can put the pictures and words together as Kapadia and editor Chris King.

His documentaries are single character studies and what his skill has been is to reinvigorate the form. There are no classic talking heads in a Kapadia documentary – what you get is a very close-up portrait, told through the images and comments of the people, many of who are very close to the subject at hand.

He was about to embark on a relatively conventional documentary of Senna when protracted negotiations over rights for certain footage, led him to Youtube, and the idea he could tell this story with pictures and words from Senna’s own interviews of the time.This technique is intimate and painstaking – Senna took six years and Diego, Amy four and this over