Zaeden on working with Amyra Dastur in single Tere Bina: She made me super comfortable 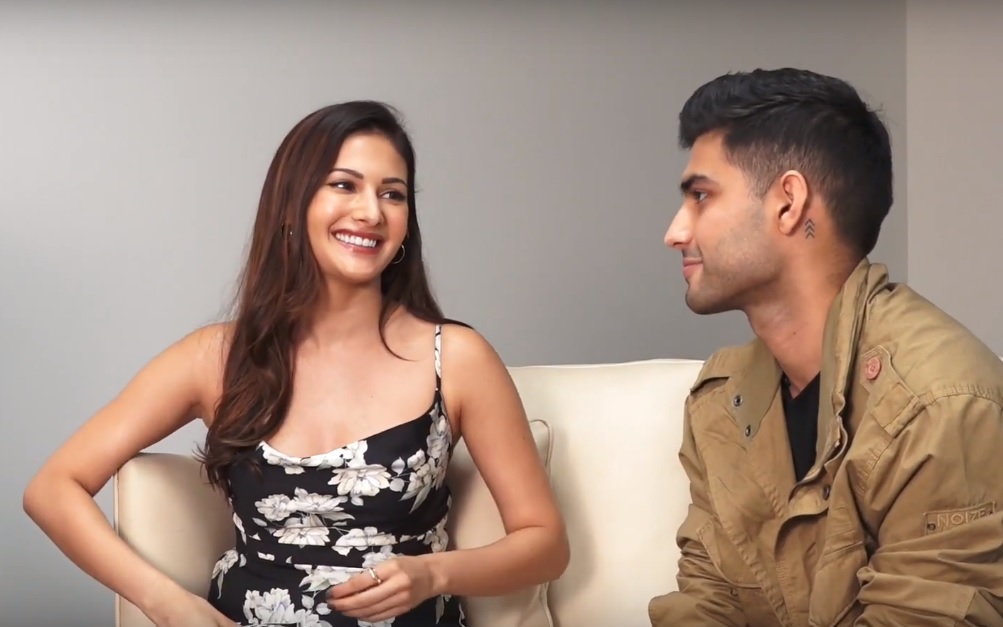 A few days ago, composer and singer, Zaeden, released his first Hindi single titled Tere Bina. The song features Zaeden and Amyra Dastur, and it is getting a good response. Their chemistry is surely one of the highlights of the song.

We recently met Zaeden and Amyra and spoke to them about their single. When we asked Zaeden what made him decide that he should compose a Hindi track, he said, “I obviously wanted to connect with the masses in India and Hindi is like the easiest way to do that. Also, my dad always wanted me to sing in Hindi. I have done a lot of English covers, but the problem is that whenever I sing in English I have to match that accent, with Hindi it’s my mother tongue so it’s natural.”

Talking about how Amyra came on board for the song, he said, “I saw her on my Instagram and I thought she is the one, she is perfect for the role. So, my team got in touch with her team and the dates matched.”

When asked him if he was nervous to shoot with Amyra, Zaeden said, “Super nervous! I was really nervous during the shoot, and even before that. She made me super comfortable, she is a pro. So, I am really happy that she was a part of this. Otherwise, if some other actress would have been there, I don’t know if it could have happened or not.”

Amyra added, “We are all very proud of Zaeden. We were all rooting for him, we were like ‘get him juice, he is sweating so dab him’, it was fun.”

When asked Zaeden if Amyra tried to bully him during the shoot, he said, “I remember she was actually bullying the DOP, she was teasing him. But yes, it was super fun and amazing shooting with her. Her team is also wonderful, so it was amazing to work with everyone.”

Further Zaeden and Amyra, both spoke to us about their future projects, their take on the recreated songs and a lot more.