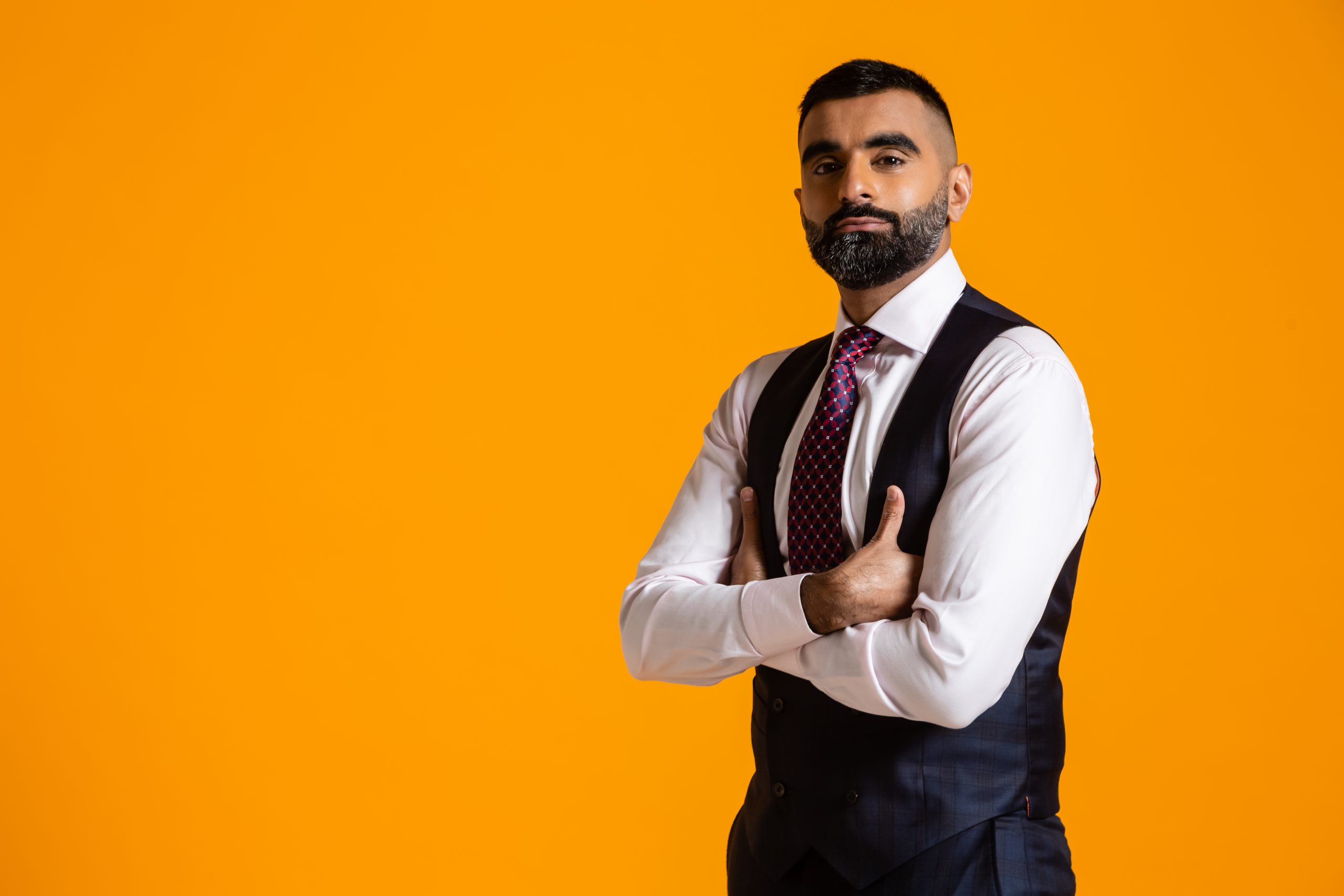 What: The annual music festival, now in its 16th year, returns following a digital edition in 2020, with more classical concerts and performances featuring acclaimed artists. Some of the concerts will be available online. 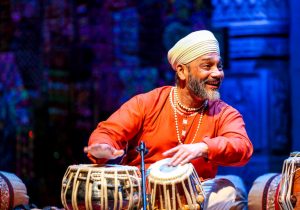 What: Ketan Kansara headlines an unforgettable evening celebrating the music of Indian cinema from the 70s, 80s and 90s. He will be accompanied by the band D26, along with fellow singers Anuradha Shukla, Rekha and Parry Mad.

What: Artist Jo Dixon’s collection of paintings from recent visits to India, which reveal the dignity and depth of spirituality of a society that retains an intrinsic beauty, which is distinguished and mystical.

What: A family-friendly event that puts a spotlight on Bengali culture with music, dance, food and talks. Presented as part of the Bloomsbury Festival, the entertainment includes performers, high-profile speakers, poetry, film and projections.

A LIFE IN SPICE – BIJOYA WITH FRIENDS

What: The fourth event of the ‘Life in Spice’ series is dedicated to Bijoya, which is a feast celebrated with family and friends. There is a 12-dish menu created by acclaimed chefs.

ANIL SETH: BEING YOU 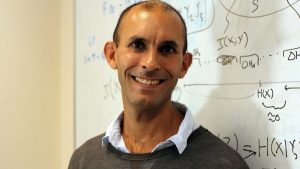 What: The opening night of London Literature Festival sees one of Britain’s leading neuroscientists deliver a keynote talk on what the new science of consciousness can tell us about what it is to be ‘self’.

When: Until Saturday, October 9

What: The acclaimed comedy about love, marriage, and family makes a welcome return. Two actors play more than 15 characters in the story of a wife trying to stop her husband from moving back to India.

When: Until Saturday, October 30

When: Until Saturday, November 6

What: The moving and funny new play by Shahid Iqbal Khan is the story of one man’s journey of self-discovery as he decides to take part in itikaf, sleeping and fasting in the mosque for the last 10 nights of Ramadan, as he navigates smug worshippers, shared bathrooms, and recurring thoughts of chunky chips.

What: The stand-up comedy tour continues with, Aatif Nawaz, Noreen Khan, Anuvab Pal and Kat B delivering their own brand of humour.

What: Acclaimed stand-up comedian Sukh Ojla continues her solo tour of the UK with her show, where she talks about subjects, including mental illness, moving back in with her parents, identity and living a double life.

What: Having toured globally, along with stand-up specials on Netflix and Amazon Prime, Indian stand-up comedian Kanan Gill returns to London with a brand-new show.

What: A brand-new stand-up show with the comedian, TV personality and author, as he uses his trademark silly, smart, and subversive humour to celebrate all that we still have.

What: A brand-new stand-up show with the popular comedian about the hair we want, the friends we have, and living the vast difference between virus and viral.

What: The popular comedian returns with a brand-new stand-up show about UK’s handling of the pandemic, why the rules of six only worked for white people, fame, England football fans, and Tom Cruise landing his helicopter in someone’s garden.

When: Until Tuesday, December 14

What: A weekly bhangra-Bollywood dance class led by renowned choreographer Rakhi Sood, which is designed to keep you fit in a fun and friendly environment.

What: An essential online course aimed at complete beginners that demystifies traditions and practices central to classical musical traditions.

What: A masterclass with expert chefs on how to prepare and cook healthy, green, and clean Anglo-Indian food.

When the heart is set on acting