Kriti boasts a strong lineup of films which include, Adipurush, Ganapath, and The Crew. 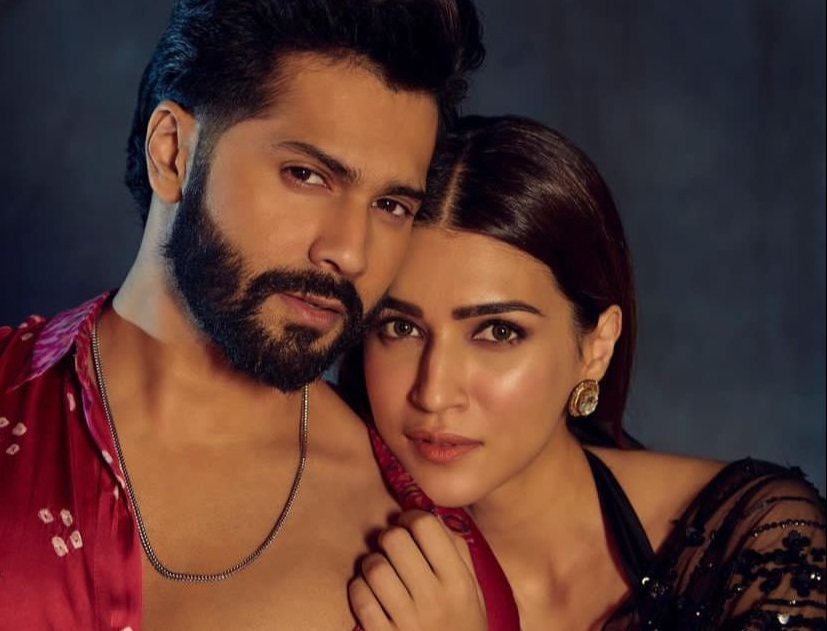 The leading lady of Bollywood, Kriti Sanon is currently enjoying the release of her film Bhediya. As the film is collecting great reviews, the actress is also receiving amazing responses for her character.

While everyone is truly impressed with Kriti’s back-to-back blockbusters, her Bhediya co-star Varun Dhawan also took the opportunity to congratulate her on her great run and called her ‘The Golden Girl’.

Kriti also has a start-up named ‘The Tribe’ that offers virtual products like workshops and specific diet plans. The actress has also won the 67th Filmfare award for best actor in a leading role (Female) for Mimi.

Moreover, be it the audience in the theatres or the social media universe, Kriti has truly left everyone impressed with her role in Bhediya. While the audience are loving the way her character added a twist to the story of the film, she is also been loved for pulling off such a character with her sheer caliber as an actor.

With Bhediya now released, Kriti also recently unveiled the teaser of her upcoming next Shehzada alongside Kartik Aaryan. Apart from this, Kriti boasts a strong lineup of films which include, Adipurush, Ganapath, and The Crew.