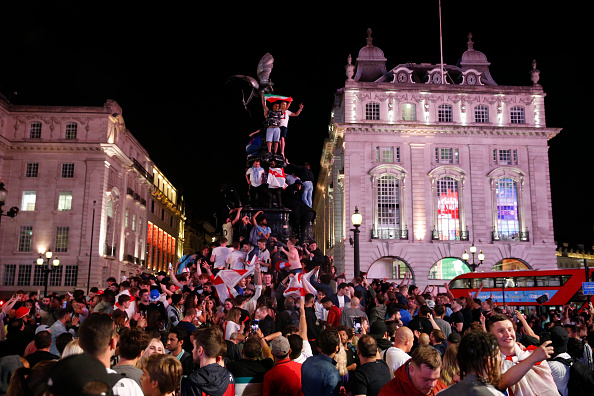 England fans celebrate winning the UEFA Euro 2020 quarter final between Ukraine and England at Piccadilly Circus on Saturday (July 3) in London. England has reached the quarter-finals of Euro 2020 and is hoping for a win against Ukraine to take them to the semi-finals. (Hollie Adams/Getty Images)
Follow Us

Missed the headlines last week? Eastern Eye presents some of the highlights from the past seven days:

A new immigration route opened on Thursday (1), allowing international graduates to kick-start their careers in the UK after they have finished their studies at a UK university.

Abhimanyu Mishra, from New Jersey, on June 30 scored his third Grandmaster norm and became the youngest chess grandmaster in history.

10 countries in the EU said they will accept the Indian-made version of the AstraZeneca jab at their borders following anger from Britons who unknowingly received the vaccine. The countries include Greece and Spain, two of Britain’s most popular overseas holiday destinations.

Most Indians consider themselves and the country to be religiously tolerant but are against interfaith marriage, a survey conducted by Pew Research Center revealed. Nearly two-thirds of Hindus said it was very important to be Hindu to be “truly Indian”.

Rajinder Singh or the ‘Skipping Sikh’, recently recognised with an MBE for services to health and fitness in the Queen’s birthday honours list in June, interacted with Duchess of Cambridge at Royal Box in Wimbledon on Friday (2). 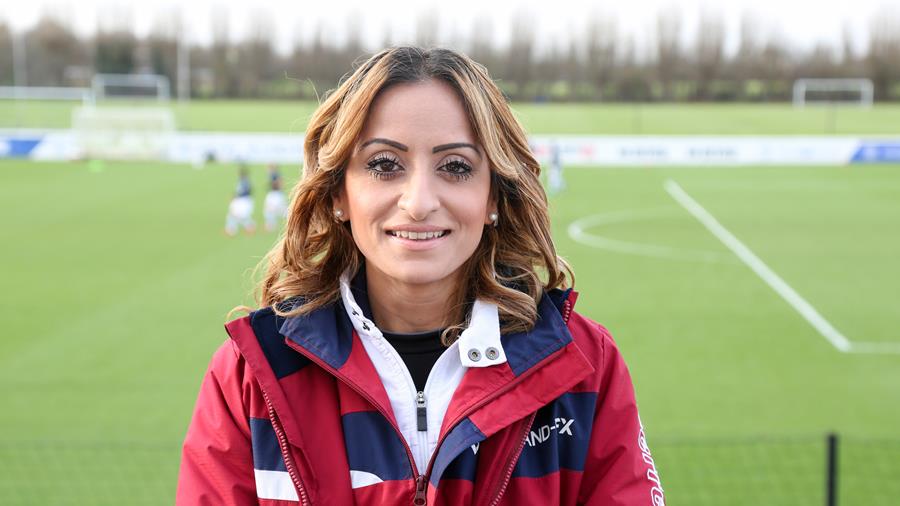