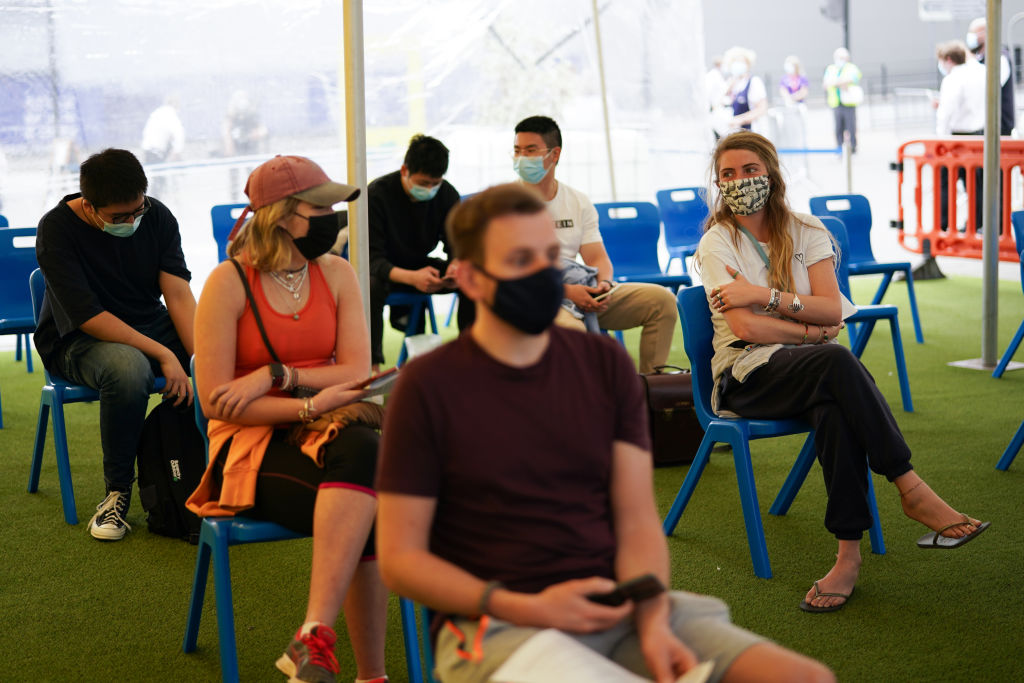 TEN countries in the EU said they will accept the Indian-made version of the AstraZeneca jab at their borders following anger from Britons who unknowingly received the vaccine, reported The Telegraph.

The countries include Greece and Spain, two of Britain’s most popular overseas holiday destinations.

Besides, eight EU states including Iceland and Switzerland, took advantage of their ability to diverge from the main EU scheme and said they would accept the Indian-manufactured vaccine at their borders.

Recently, The Telegraph revealed that up to five million AstraZeneca shots administered in the UK fell foul of the EU’s new vaccine passport scheme and could result in holidaying Britons being turned back at Europe’s borders.

The jabs, which were manufactured by the Serum Institute of India (SII) and quietly cleared for use by British regulators, have not been approved by the European Medicines Agency (EMA). Hence it does not qualify for the EU’s vaccine passport scheme under its current rules, the report said.

The UK authorities appeared to be trying to get the Indian shots used in Britain approved by the EMA.

British Prime Minister Boris Johnson has said that he saw no reason why people who received Indian-made AstraZeneca Covid-19 vaccines should be left out of vaccine passport schemes after the EU did not initially recognise it.

“I see no reason at all why the MHRA-approved vaccines should not be recognised as part of the vaccine passports and I’m very confident that that will not prove to be a problem,” Johnson said at a joint news conference with Angela Merkel, referring to Britain’s medicines regulator.

Downing Street added that the MHRA has shared its assessment of Indian manufacturers with its counterpart at the EMA to assist the approval process.

The EU’s failure to recognise the Indian-made vaccine – the main vaccine used in low and middle-income countries – had already caused outrage across Africa and Asia, where millions of doses have been administered.

Meanwhile, the European Commission said it was exploring options for accepting the Covishield vaccine across the bloc, though it warned this could take time.

The EU’s Digital Covid Certificate, which launched on Thursday (1), allows those who are fully vaccinated, recently tested or recovered from Covid-19 to move across borders within the EU without having to quarantine or undergo extra coronavirus tests upon arrival.

As a third country, the UK is not part of the scheme but hopes to link the NHS app to it in the coming weeks in order to make travel easier for British citizens.

Globally, the organisations behind the Covax scheme have also urged the EU to rethink its policy on the Covishield shot, which has been given to millions of people across Africa and Asia and is different in branding, not substance.

There is no suggestion that the shot is substandard; instead, it has not been approved by the EMA because the SII is yet to apply for authorisation. The manufacturer’s target audience was not Europe, but low and middle-income countries, The Telegraph report added.

“We are in contact with all relevant parties and hope for a resolution to this situation soon,” a spokesperson for Gavi, the Vaccine Alliance, told the newspaper.