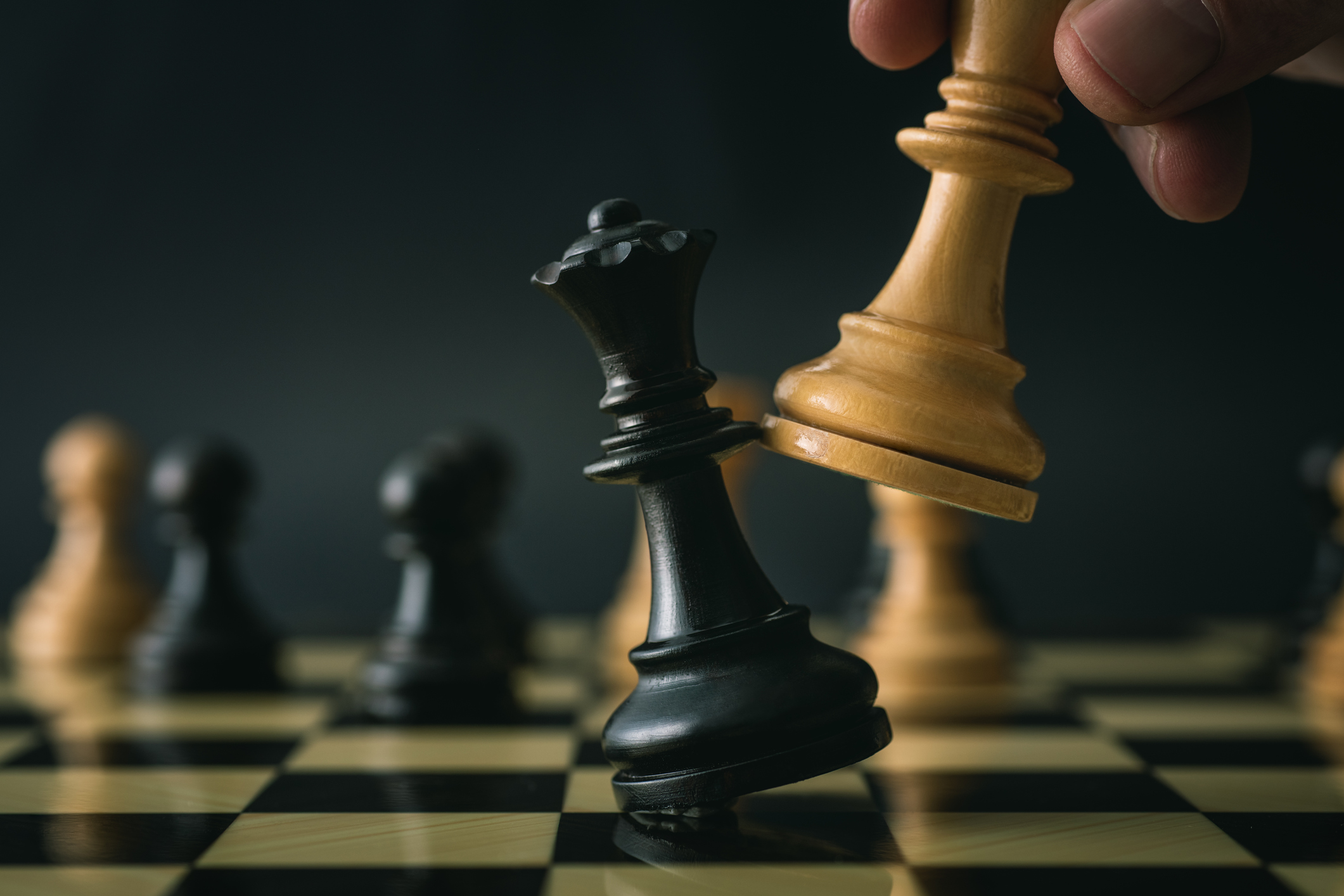 SERGEY KARJAKIN at 12 years seven months was the youngest grandmaster ever, but on Wednesday (30), Abhimanyu Mishra, from Englishtown, New Jersey, US, broke that record at 12 years four months.

Mishra, who was already the youngest ever international master at 10 years nine months, finally achieved his third and final GM norm, with 2500 rating requirement a few weeks ago. The title is soon expected to be confirmed by Fide.

He beat Karjakin’s 2002 feat to take the record that has been previously held by Boris Spassky, Bobby Fischer and Judit Polgar. Karjakin’s record was under threat with attempts made by the current generation of young Indian chess players. But Mishra’s focussed approach with competitive play despite the pandemic allowed him to break the long-standing record with 66 days to spare.

Mishra learned to play chess at two-and-a-half, but his father’s smart move of flying him to Budapest from US, which currently has a continuous series of GM and IM tournaments, helped.

The Guardian reports that Mishra after landing in Budapest was actively competing since April, scoring all three needed GM norms (performance levels at 2600) plus a 2500 overall rating. At Budapest First Saturday in May, he scored an impressive unbeaten 8/9 with a winning margin of three points.

His tournament performance rating (TPR) of 2735, was almost certainly the youngest 2700+ TPR in chess history, and the first ever by a preteen.

But the real target of Mishra and his father, Hemant, are to break the records for reaching 2600 (strong GM) and 2700 (elite GM). The Guardian added several players have passed 2600 strength at 14. At 2700, elite GM, the youngest have been China’s Wei Yi at 15 years eight months and Iran-born Alireza Firouzja at 16 years one month.

Great results for Indian chess! @NihalSarin @ArjunErigaisi and a big congrats to the Indian origin Abhimanyu Misra on becoming the youngest GM! Nihal is part of the Westbridge Anand Chess Academy and Arjun is a player I follow closely and play training games with.

Youngest GM became official in 1950, when Fide issued its first list of titles. David Bronstein was then the youngest at 26, followed by Tigran Petrosian at 23 in 1952, Boris Spassky at 18 in 1955, and Bobby Fischer at 15 in 1958. The last three all became world champions.

Fischer held the record for over 30 years before the all-time No. 1 woman, Judit Polgar, broke it in 1991, after which it was gradually lowered until Karjakin, then of Ukraine and now Russia, took it in 2002.

Karjakin was sure his record would be broken by an Indian. “I am quite philosophical about this because it has been almost 20 years. It had to be broken sooner or later. I was sure one of the Indian guys would do it much earlier, and I was lucky that it didn’t happen.

“I am a little sad that I lost the record, but at the same time I can only congratulate him and it’s no problem. I hope that he will go on to be one of the top chess players and that it will be a nice start to his big career,” he was quoted as saying.

Mishra will now take part in the 206-player World Cup in Sochi starting on 10 July, where Carlsen is the top seed and the 12-year-old has been given a wildcard entry by Fide.