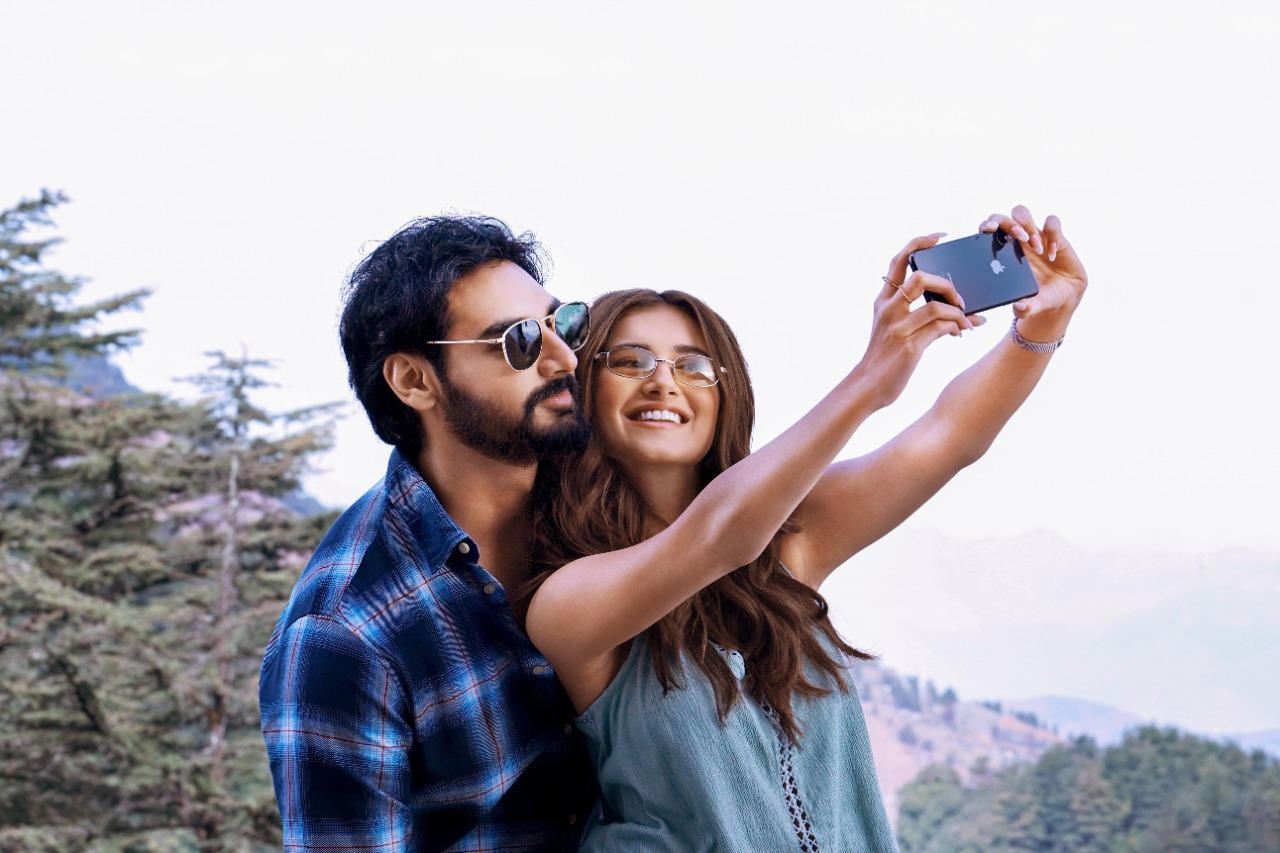 After Sooryavanshi and Antim: The Final Truth, Tadap has turned out to be the latest Bollywood release that has touched the right chord of the audience. The film, produced by well-known producer Sajid Nadiadwala, opened in cinemas on December 3 and racked up approximately £401,958 at the domestic box office.

These are very healthy numbers for a film starring a debutant. Tadap marks the silver screen debut of popular actor Suniel Shetty’s son Ahan Shetty. The 25-year-old is paired opposite two-films old Tara Sutaria in the film.

Penning down a heart-warming, open letter for his son, Suniel Shetty wrote on social media, “Ahan, your first Friday (sic). Your first film release. Time for Tadap is here and will also go by like every other day. Becoming just another milestone as the movies flash by. But remember one thing. People are true if you are. Don’t take it to heart if they critique you, it’s a learning. Don’t get too punch drunk on praise. It’s a perk (sic).”