‘She came with a pundit & married my…,” Ranbir Kapoor shares an interesting incident about his ‘first wife’ 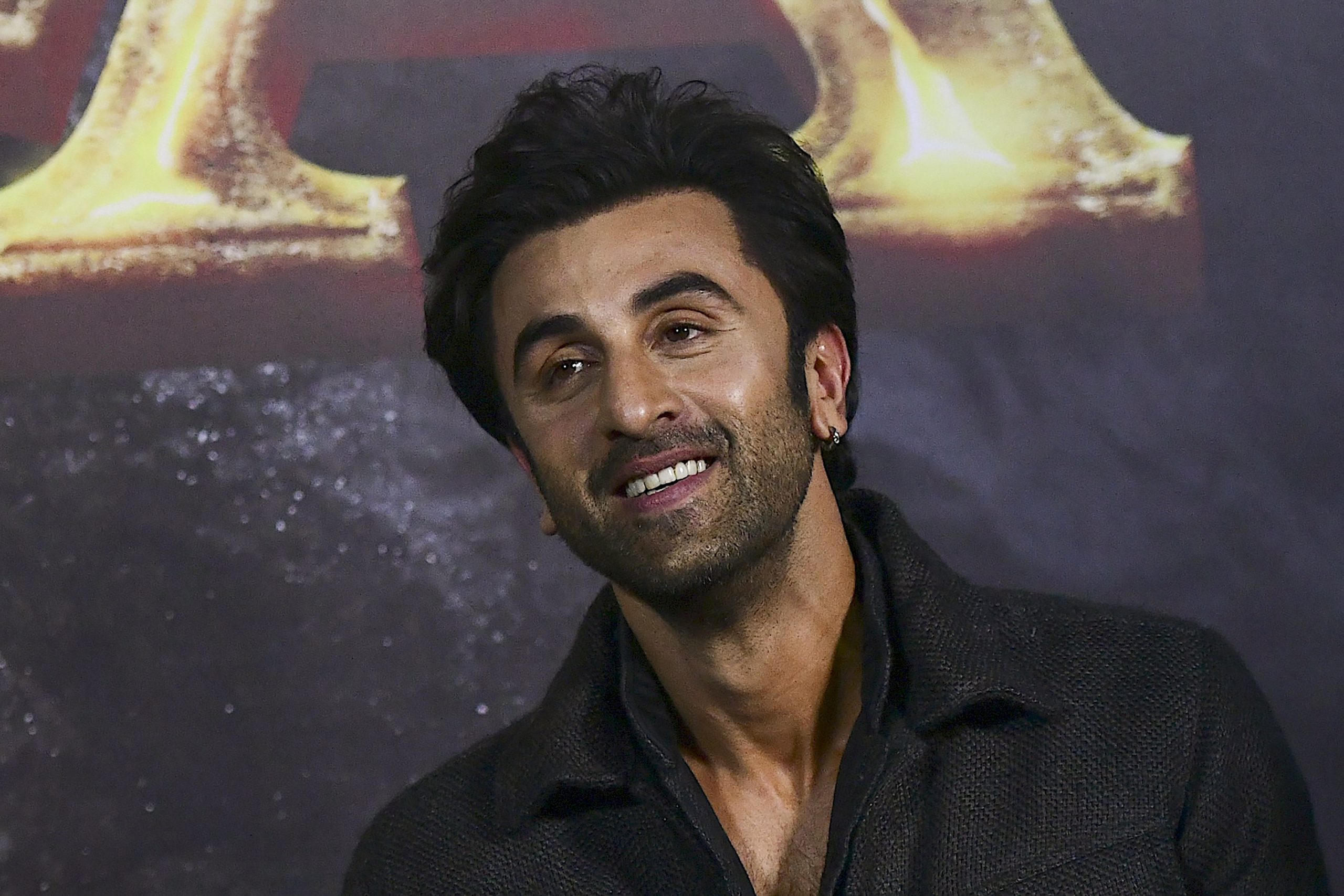 Bollywood actor Ranbir Kapoor is on cloud nine today as he is set to embrace fatherhood soon. His wife Alia Bhatt announced her pregnancy earlier today.

On the work front, Kapoor has two releases this year- Shamshera and Brahmastra. Fans are eagerly waiting for both films to hit theatres. The actor, who is leaving no stone unturned to promote his films, has now revealed a bizarre fan experience.

On April 14, the actor got married to his longtime girlfriend Alia Bhatt in an intimate ceremony. However, the actor jokingly now revealed that he is eager to meet his ‘first wife’.

During a conversation with Mashable India, Ranbir Kapoor revealed the most bizarre fan experience he has ever had. He recalled how a female fan got wedded to the gate of his Mumbai mansion. “There was a girl and I never met her. But my watchman told me that she came with a pundit and she married my gate. There was some ‘teeka’ on the gate and some flowers too. So, that’s quite crazy,” he said.

Shamshera star further said, “I haven’t met my first wife yet, so I look forward to meeting you at some point.”

Meanwhile, Ranbir is busy promoting Shamshera, which also stars Sanjay Dutt and Vaani Kapoor in lead roles. The film is set to hit cinemas on July 24. The actor was last seen in Sanju four years ago, and fans are eagerly waiting to see him on screen again.

Right after the release of Shamshera, Ranbir will begin promotions for Dharma Productions’ Brahmastra, which marks his first collaboration with wife Alia Bhatt. Also starring Amitabh Bachchan, Nagarjuna, and Mouni Roy in important roles, the high-profile film is set to hit the marquee on September 9, 2022.