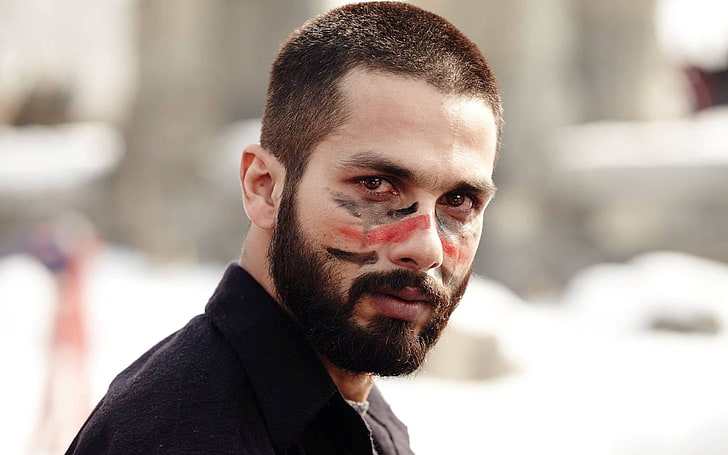 Shahid Kapoor in a still from the film Haider

There is no denying the fact that Shahid Kapoor is one of the most versatile actors Bollywood has produced over the years. He has added a number of outstanding performances to his resume ever since bursting onto the silver screen with Ishq Vishk in 2003. Today, the highly talented actor is regarded as a force to reckon with in the domain of Hindi cinema.

In 2019, Kapoor delivered his career’s most successful film with Kabir Singh, which went on to emerge as one of the highest-grossing movies of all-times. After the roaring success of the Sandeep Reddy Vanga directorial, the actor is presently busy with his much-anticipated movie Jersey, wherein he plays the role of a cricketer for the very first time in his career.

The actor now has yet another reason to celebrate his enviable filmography as his acclaimed 2014 release Haider has been ranked amongst the world’s top 10 Hamlets. Starring Kapoor in the titular role of Haider, the Vishal Bhardwaj directorial is a modern-day adaptation of William Shakespeare’s acclaimed novel Hamlet, set amidst the insurgency-hit Kashmir.

Channelling the spirit of Prince Hamlet in his nuanced performance, Kapoor successfully impressed both the audiences and the critics. For his sterling performance, the actor even scooped the Best Actor trophy at the prestigious Filmfare Awards. The additional cast of the film includes Tabu, Irrfan Khan, Shraddha Kapoor, and Kay Kay Menon, amongst others.

With Haider being ranked amongst world best and ranks at No. 7 in the latest piece of the Literary Hub, it is truly a remarkable feat not only for everyone associated with the film but also for the entire industry. Film enthusiasts can rewatch the enthralling film on Netflix.