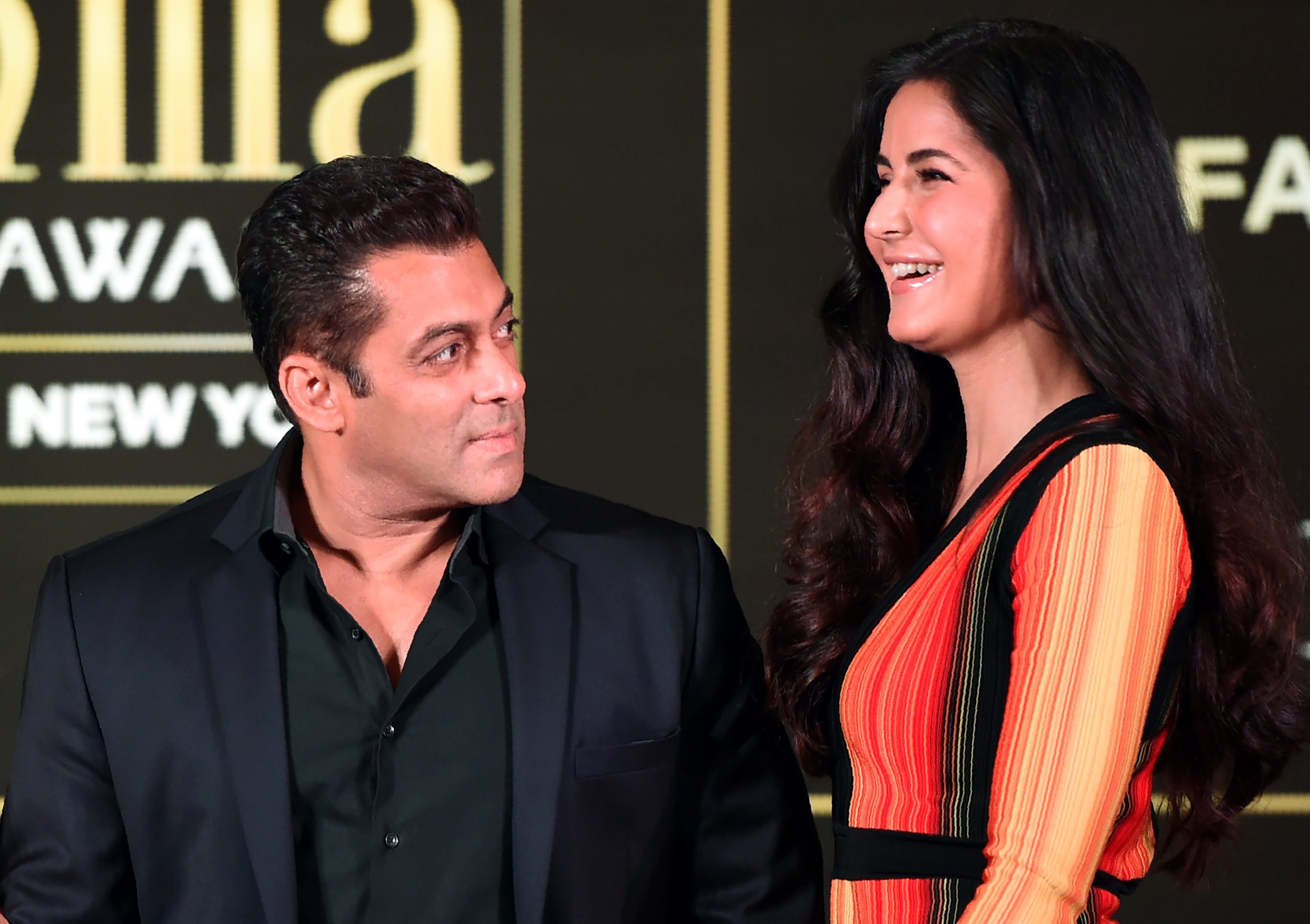 After facing several delays in its release, Remo D’Souza Entertainment and T-Series Films’ production Time To Dance is finally set to see the light of day. The dance flick, which was announced in 2018, has locked March 12, 2021, for its direct-to-digital release on streaming media giant Netflix.

The film stars Sooraj Pancholi and Isabelle Kaif in principal roles. Isabelle Kaif, who is the younger sister of successful Bollywood actress Katrina Kaif, is ready to set her foot in the Hindi film industry with the upcoming film.

When Time To Dance went on floors rumours were swirling around that Salman Khan and Katrina Kaif would have a special song-and-dance number in the film. Later, the makers dropped the idea for a variety of reasons. But we hear that Salman Khan has now decided to actively promoting the film in every possible way.

A source close to the development informs a publication, “As we know, Salman has taken Isabelle under his wings. Time To Dance was a project she bagged because of Salman. Isabelle has two other films on hand, Suswagatam Khushamdeed where she is paired with another Salman protégé Pulkit Samrat, and Kwatha with Salman’s brother-in-law Aayush Sharma.”

A close friend of the star reveals, “He is going all out for Isabelle. He had not done so much for even Katrina.”

The film is slated to start streaming on March 12 on Netflix. 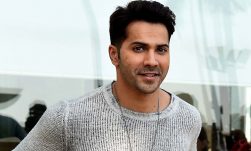 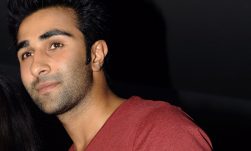 Entertainment
Aadar Jain on nepotism, “Eventually, you have to show your hard work” 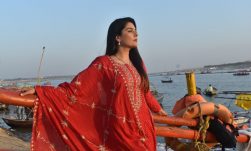