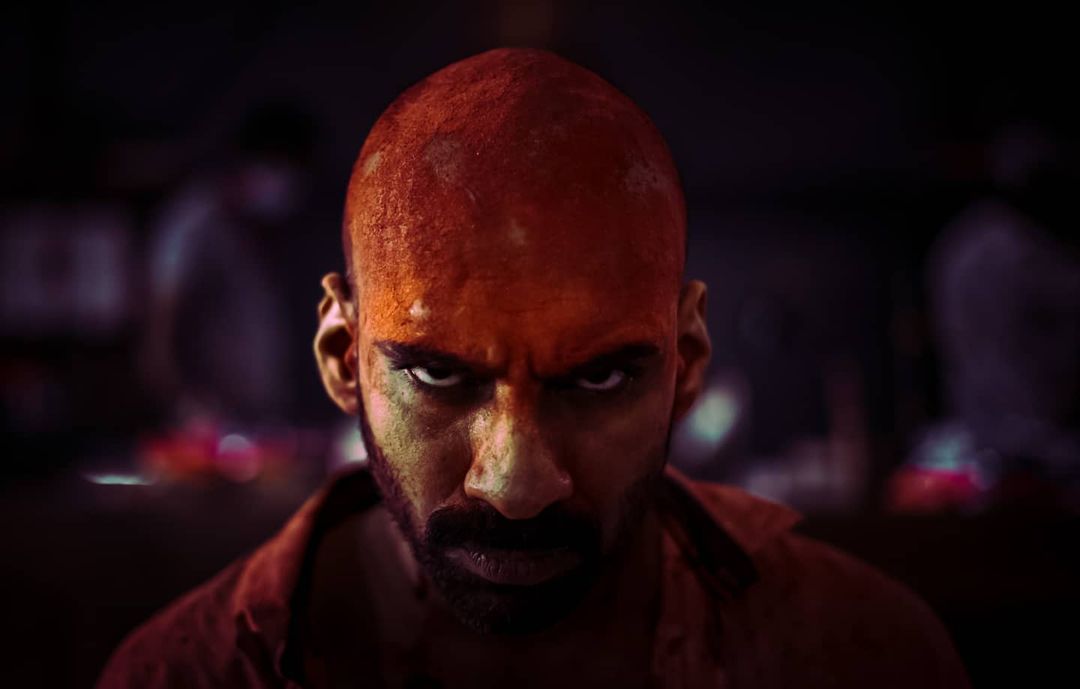 200 – Halla Ho is a Sarthak Dasgupta directorial, which shows how 200 Dalit women united and took law and justice into their hands by lynching a gangster-serial rapist in open court. This was the rarest of rare cases in India’s judicial system and the upcoming film goes on to uncover the shocking events and circumstances which led the 200 women to take such a drastic step to seek justice.

Khatter will be seen playing the character of Balli Chaudhary, the gangster, robber, serial killer, and rapist whose actions push the women to revolt in unison. The character is inspired from the life of notorious Akku Yadav.

The actor, who has always been associated with humorous content, has consciously decided to portray a negative character in the film, so the audience can see his variety and depth of acting that he brings to the film.

“I am excited to make my OTT debut with 200 – Halla Ho, a film with an important message. I am nervous too as it is an out and out negative character. However, my character is crucial to the movie and to the 200 women who unite for a cause. I have worked really hard on this film, and I hope that the audience hates my character enough as that will be proof of my acting prowess,” the actor said.

Produced by Yoodlee Films, the film production arm of Saregama, 200 – Halla Ho is set to premiere on 20th August on ZEE5.