Revathy to direct Kajol in her next directorial The Last Hurrah 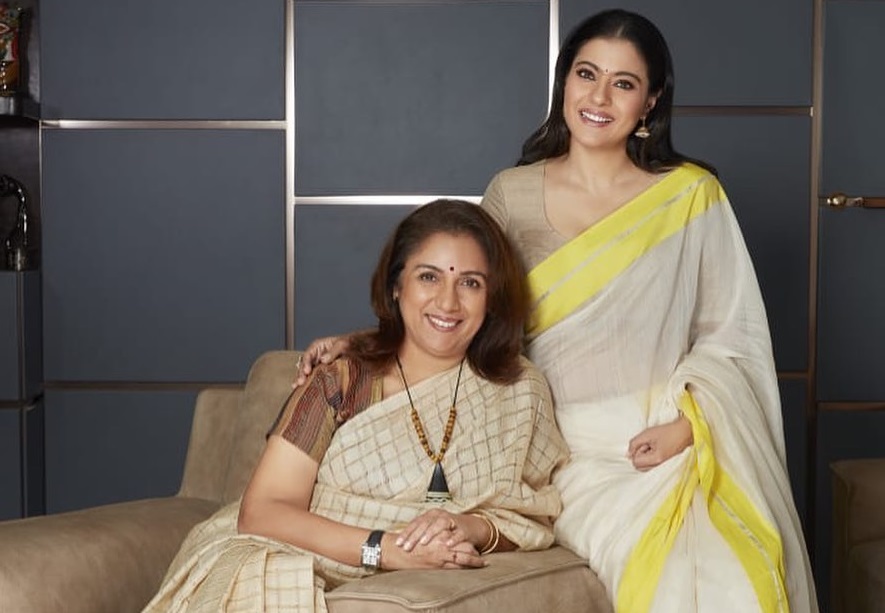 Actor-filmmaker Revathy is set to direct Bollywood star Kajol in her upcoming directorial venture The Last Hurrah, the makers announced on Thursday.

Inspired by a true story, The Last Hurrah chronicles the story of “an exemplary mother, Sujata, who battled the most challenging situations one can ever face with a smile”.

Backed by Suuraj Sinngh and Shraddha Agrawal under the banner Blive Productions and Take 23 Studios Production, the upcoming film is currently in pre-production.

Revathy, who has previously directed the National Award-winning Mitr, My Friend (2002) and Phir Milenge (2004), said Kajol is the perfect choice to play the part of Sujata.

“Sujata’s journey in The Last Hurrah is extremely close to my heart. It is not only relatable but also inspiring. When Suuraj, Shraddha and I were discussing this film, Kajol was the first person who came to our mind,” she said in a statement.

“Her soft yet energetic eyes and her beautiful smile will make you believe that anything is possible and that is exactly how Sujata is. I am very excited for this collaboration and to be working with Kajol for this heartening story,” added the 55-year-old

Kajol, who made her digital debut with the Netflix film Tribhanga earlier this year, said she instantly connected with her character the moment she heard the story of The Last Hurrah.

“I think it is a beautiful journey and it deserves to be shared with everyone. And to have Revathy direct me for this story gives me more strength to play Sujata and showcase her strengths,” the actor added.

With Revathy’s “nuanced direction” and Kajol’s craft, producers Sinngh and Agrawal said they hope the film would touch the audience’s hearts. Written by Sammeer Arora, The Last Hurrah will begin filming soon.