Not the FaceApp, but make-up did wonders for these stars to look old on the big screen 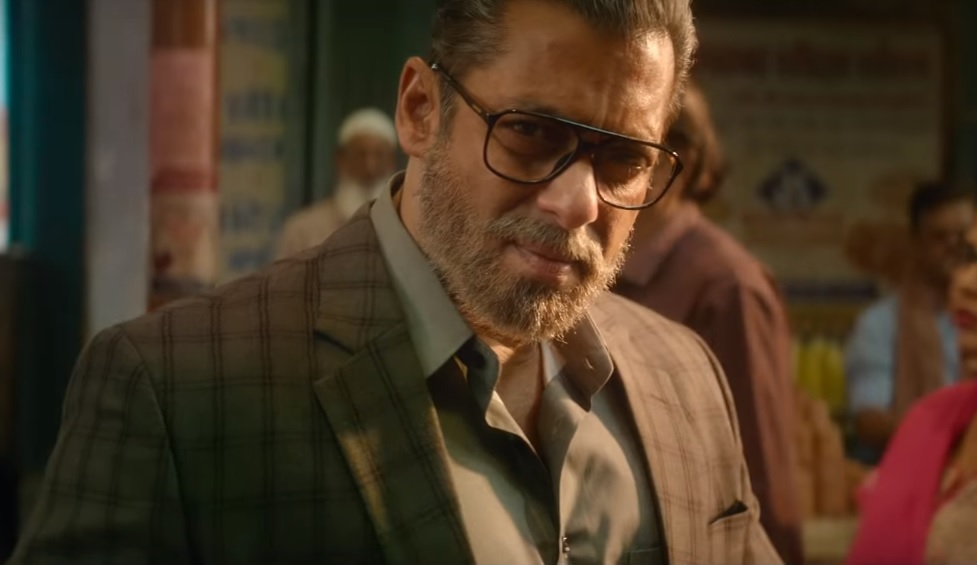 There’s a new trend on social media where people are using the FaceApp and sharing their pictures of how they would look when they turn old. Well, even many Bollywood celebs like Arjun Kapoor, Ayushmann Khurrana, etc. have done the same and have shared their old age pictures on social media.

Well, FaceApp has become quite famous due to this trend. However, today, let’s look at the celebs that showed off their old age avatar on the big screen with the help of make-up and not the FaceApp.

In the film Veer Zaara, Shah Rukh Khan and Preity Zinta donned the old age look. Both the actors carried the look quite well and yes, SRK in the old age avatar looked handsome and Preity looked beautiful.

In the film Krrish 3, Hrithik Roshan played a double role. As Rohit, he was seen in an old age avatar and as Krrish, he showed off his sexy look. But, even as the old Rohit, Hrithik looked quite cute in the film.

In this year’s release Bharat, Salman Khan and Katrina Kaif had portions to play in which their age was in the 50s and 70s. Well, we are sure when both the actors will actually turn 70, they will still look so charming and will have the same beautiful chemistry.

Rani Mukerji donned the old age look in the climax of the film Hichki. The actress looked gorgeous in that avatar as well and even Aamir Khan complimented Rani by calling her the ‘good-looking buddhi’.

Taapsee Pannu and Bhumi Pednekar will be seen as shooter dadis, Chandro Tomar and Prakashi Tomar on the big screen in Saand Ki Aankh. The movie is yet to hit the screens, but the makers have released the teaser and, both Taapsee and Bhumi have carried the old age avatars very well.