Nod for film and TV shoots in Mumbai if daily Covid-19 cases under control: Maharashtra CM 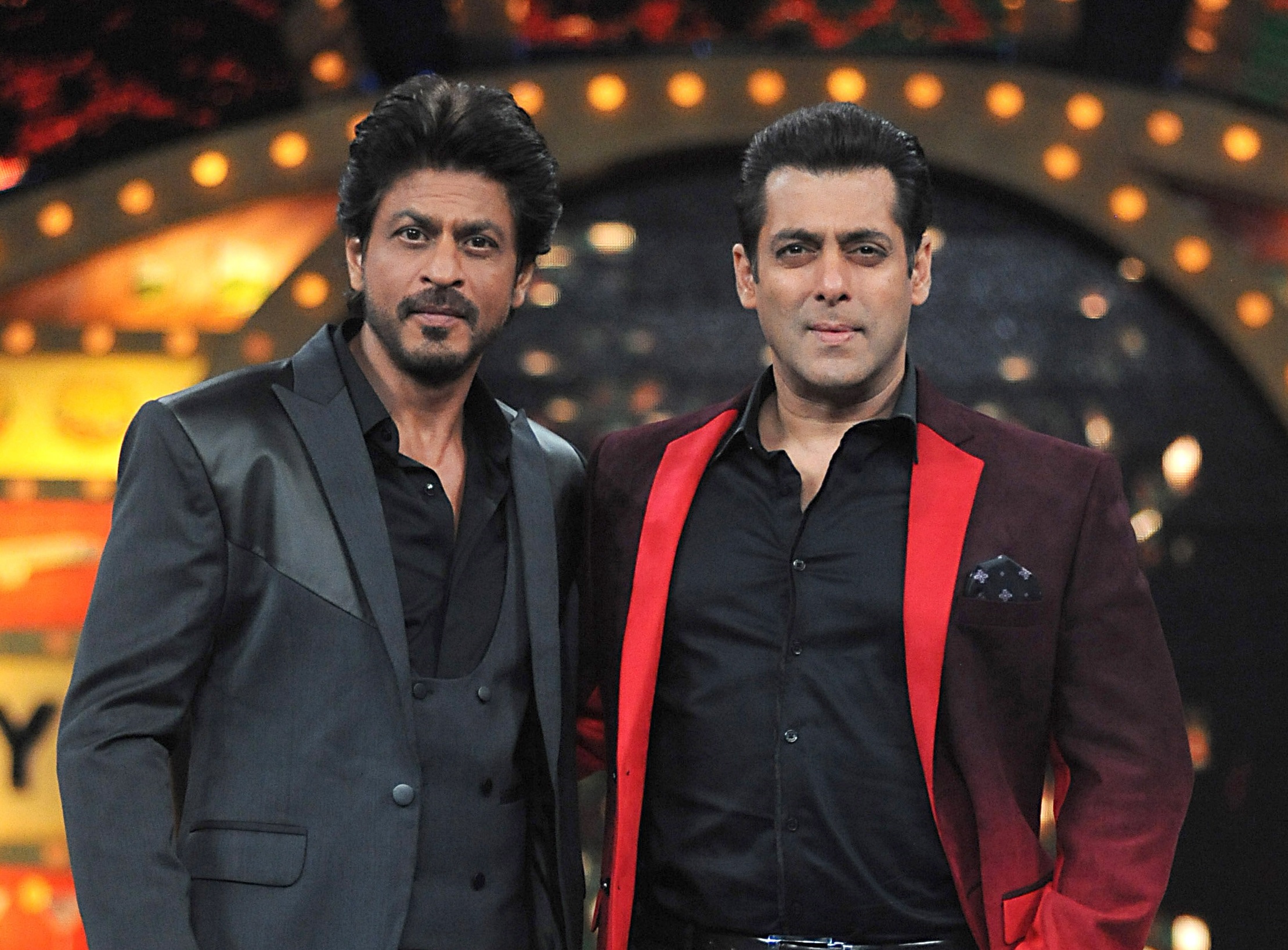 All shooting activities in Mumbai are at halt ever since the state government of Maharashtra announced lockdown-like restrictions in the month of April to fight a second and more aggressive wave of the coronavirus pandemic. But as the number of fresh infections is currently showing a downward trend, the state is opening up various business activities in a graded manner.

Speculations were rife that the film and television industry could roll cameras again from June 7. However, Maharashtra Chief Minister Uddhav Thackeray on Sunday announced that permissions for film and television shoots in Mumbai would be given if the city’s daily coronavirus case count is brought under control.

Thackeray interacted with the representatives of the film and television industry in a virtual meeting and appealed to them to cooperate with the government in the measures being taken to fight the ongoing pandemic.

“After the second wave of Covid-19, film and TV shootings were stopped in the state, but now the number of cases has started getting under control and the unlock process has also begun,” he said.

Thackeray urged that film and television producers need to follow all safety guidelines laid down by the government and take precautions during the shootings. “We should ensure that we do not get knocked down by the virus,” he said.

Several big-ticket films, including Shah Rukh Khan’s Pathan, Salman Khan’s Tiger 3 and Akshay Kumar’s Ram Setu, are expected to resume production as soon as the entertainment sector receives the go-ahead from the government.