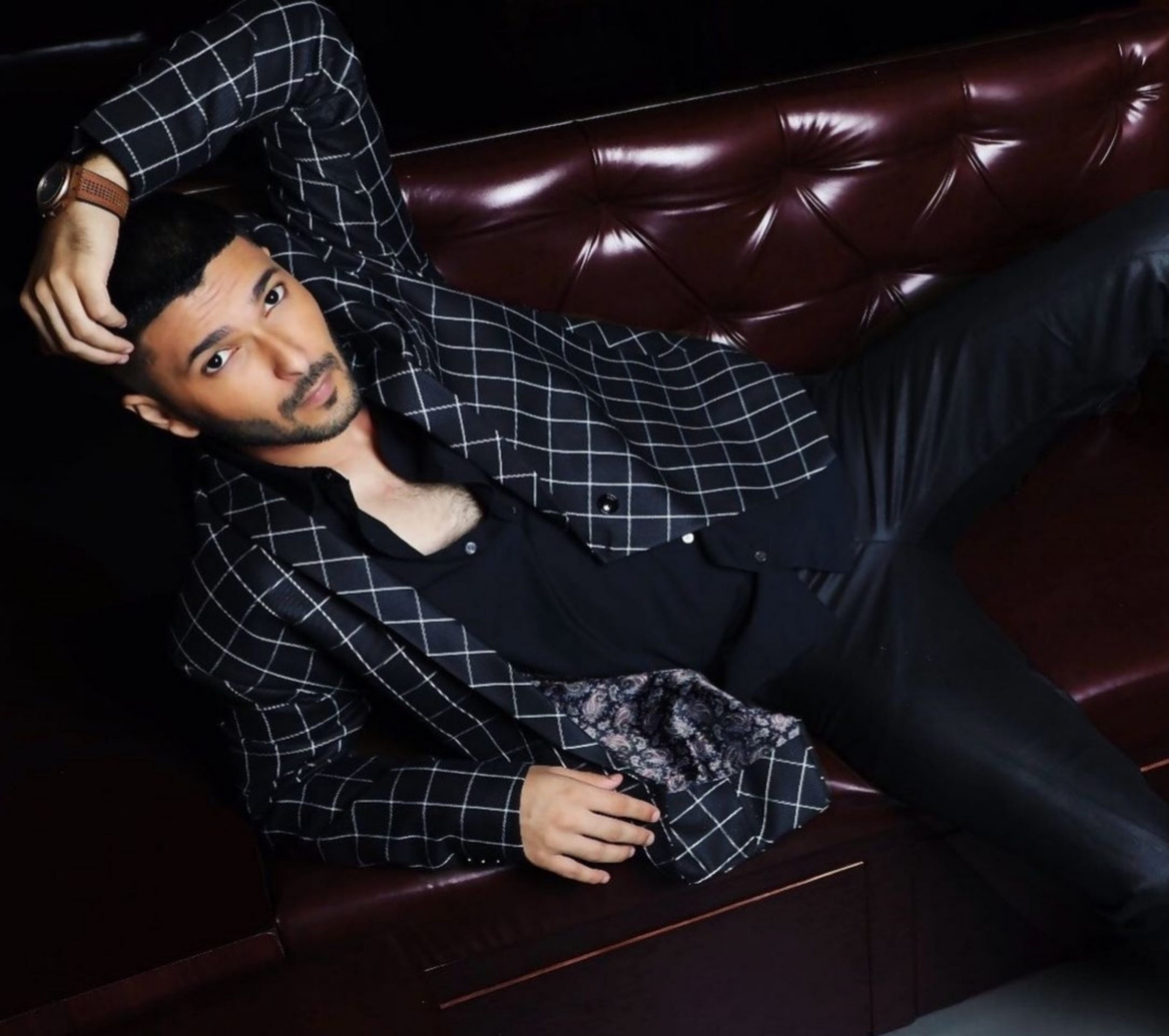 A REVELATION in recently released Voot Select web series Candy is exciting newcomer Mikhael Kantroo. He plays the pivotal role of a mysterious man in the thriller headlined by stars Richa Chadha and Ronit Roy.

The murder mystery set against the picturesque backdrop of a boarding school in the mountains has made the talented actor one to look out for in more future projects.

Eastern Eye caught up with Mikhael to discuss Candy, his connection to acting and future hopes.

What first connected you to acting?
Growing up, I watched films totally disconnected from the fact that my mother interviewed actors about their craft as an editor of a magazine. I had no idea about how films were made. When I was 15 or 16, my father first spoke to me about his experiences as an actor; they were all so personal that I couldn’t understand his love for the craft. I thought acting was about lipsyncing and dancing. Only later when I watched actors like Balraj Sahni in Do Bigha Zameen and Yusuf Saab (Dilip Kumar) in Amar I realised acting required depth and honesty. This revelation intrigued me.

How did you feel landing a role in Candy?
The feeling of being told you’re on! Any actor will tell you they are the sweetest words one can hear. However, can I tell you what makes me glad? When a director calls me and says I really liked your test, I want you, but for XYZ reason my hands are tied. I feel most satisfied when a director or writer has liked my interpretation. More than fame or adoration it’s the respect of your colleagues that matters.

Tell us about the series and character you play?
Candy is an edgy thriller set in the backdrop of a boarding school in Rudrakund. The show has a voice of its own and its characters have intricate narratives. I play one such intricate character, Luka, a strong, silent, and secretive man who reveals his motives bit by bit.

What was the biggest challenge of playing the role?
The biggest challenge to play Luka was to adapt to the world he belongs to. His world is not an everyday kind of life that we all lead. He’s part of something really wild and so to make his life look real and normal was my job.

What is your own favourite moment in the series?
I wish that I could tell you but then it would give away the plot and be a spoiler for the viewers.

What can we expect next from you?
You can expect me to definitely continue theatre along with film acting. That has always been very clear. I want to improve my craft and learn as much I can.

Do you have a dream role?
My dream role was to play Jet Rinks – a character that James Dean played in the film Giant. Fortunately, I played the incredible character on stage in the Indian theatre production of Giant. It was a dream come true.

What do you enjoy watching as an audience?
I loved watching The Crown, and Mad Men was another one of my favourites.

What inspires you?
My help at home; she’s a hero, and my teacher who passed away last year in Covid was a hero. They inspire me. People I meet in everyday life inspire me. They all have their own stories, conflicts, and secrets, but keep fighting on.

Why should we all watch the web series Candy?
You should watch Candy because it’s a cool and slick thriller with a message that is very relevant in today’s times, ‘what you see is not always true’.