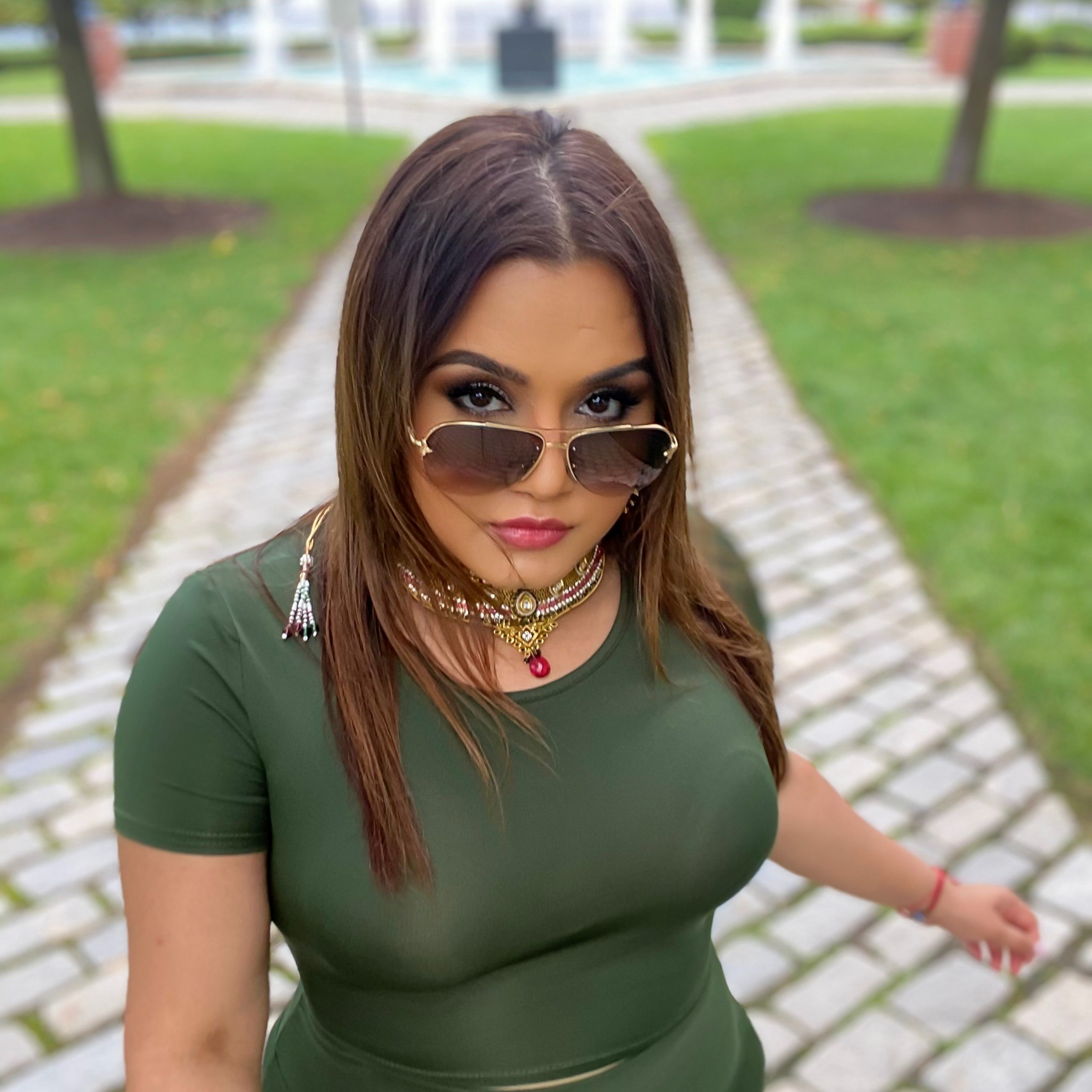 DJ SHILPA has been surrounded by music her entire life. The seriously in-demand American DJ balances brilliant live sets, where she can mix up pretty much any genre of music, with hosting a popular global show on Rukus Avenue Radio.

When Eastern Eye asked New York-based DJ Shilpa to select her top 10 songs, she said: “I spin in NYC bars and clubs, and at a whole lot of private events! I absolutely love music, so it’s really hard to pick 10 songs I love but if I absolutely had to, here’s a list of my 10 goto songs in various genres.”

Sadi Gali by RDB: Released in 2005, this is still my go-to Punjabi dance track! With its catchy beat and lyrics, it always packs the dance floor. It’s an awesome song to play at south Asian weddings and is guaranteed to get a positive reaction.

Danza Kuduro by Don Omar & Lucenzo: Released in the summer of 2010, it quickly became the smash single of that year! Even though it’s been 11 years since its release, Danza Kuduro is still heard often at bars, clubs and weddings around the country. The song and video are an amalgamation of languages, cultures, and histories. It’s almost the perfect metaphor for Latin culture at large, be it Latin European or Latin American.

Sage by Ritviz: This song is by a music producer who goes by the name of Ritviz. You might remember him from the Udd Gaye song. I love how Ritviz blends south Asian elements into his electronic music. He has become one of my favourite music producers and I’m always looking forward to his music.

Jannat by Ezu and Harshdeep Kaur: British singer, songwriter and producer Ezu has become one of my favourite artists to keep an eye on! All of his songs are such a vibe but when he released Jannat, which also features singer Harshdeep Kaur, he caught me offguard because it was different from his usual work. Jannat reminds me of Sufi music, which focuses on poetry and beautiful melodies. It’s one of my favourite love songs to listen to.

Loyal by PartyNextDoor: Loyal is a song by Canadian singer PartyNextDoor featuring Canadian rapper Drake. As Rolling Stones’ Charles Holmes puts it, “the tropical pop and drastic autotune vocal runs are intact, but there’s also a new sense of sweetness”. Loyal is one of my most favourite tropical vibe songs to listen to!

Dumebi by Rema: Dumebi by Nigerian singer Rema falls under the ‘Afrobeats’ genre. Afrobeats is most identifiable by its signature driving drum beat rhythms, whether electronic or instrumental. Dumebi is fun and makes you tap your feet, no matter where you are.

Kala Chashma from Baar Baar Dekho: This song, sung by Amar Arshi, Badshah and Neha Kakkar, featured in the Bollywood movie Baar Baar Dekho and is such a party starter. With its unforgettable rhythm and Punjabi swag, it always gets the crowd going. On another note, the beat very much reminds me of the song Phenomenon by LL Cool J.

Sip Sip by Jasmine Sandlas Ft. Intense: Urban bhangra, as I like to call it, is definitely on the rise and Sip Sip is the definition of that. For the people that don’t know, it samples the bassline of Only You by 112. It’s the perfect recipe for bringing bhangra into mainstream music.