Leena Yadav: House of Secrets: The Burari Deaths has been a mind-stirring journey 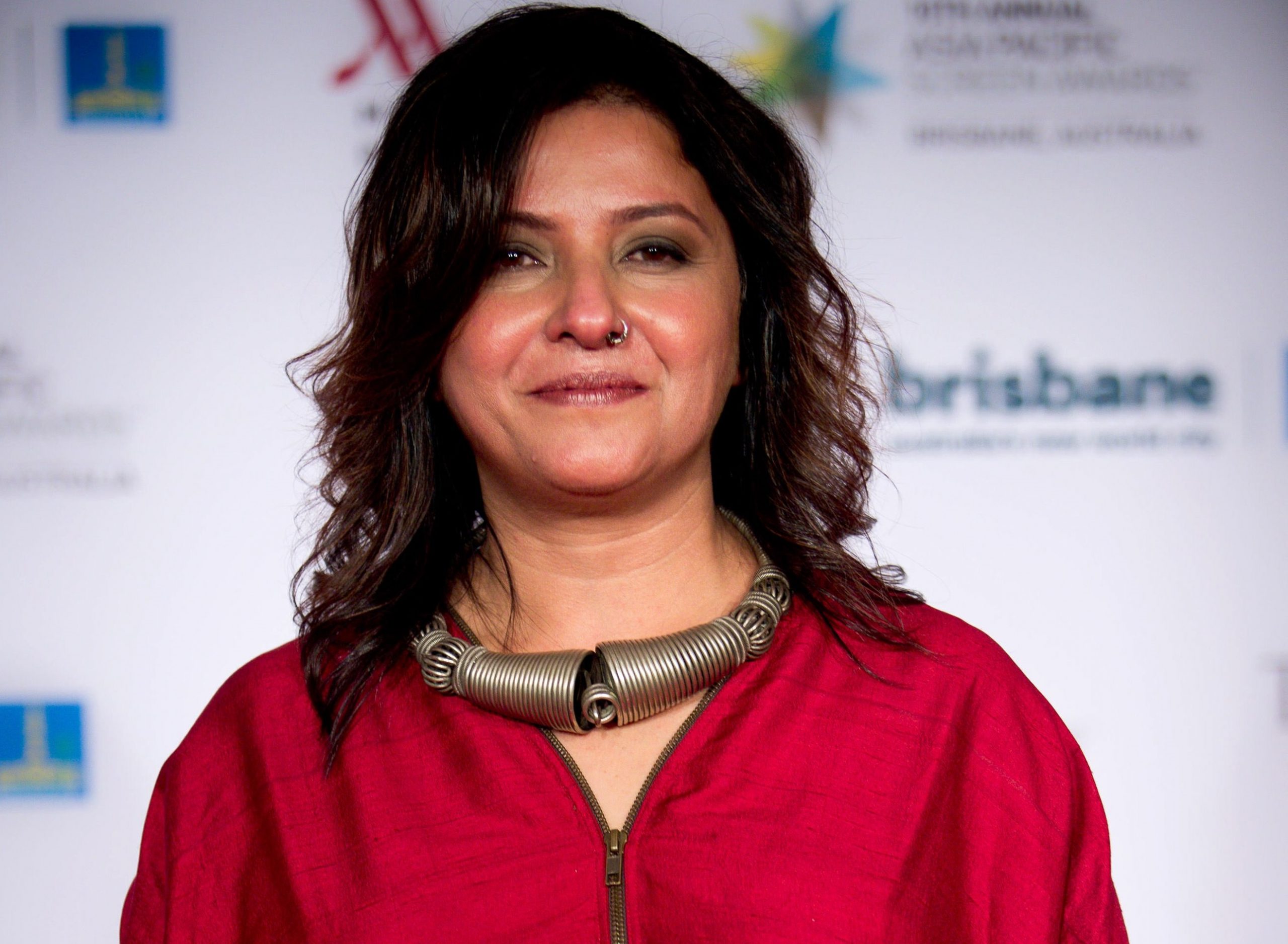 Filmmaker Leena Yadav said that her true-crime docuseries House of Secrets: The Burari Deaths, which recently premiered on Netflix, is a result of her “desperate” desire to decode the mystery of the infamous 2018 case.

Yadav is the showrunner and co-director of the docuseries. The three-part series traces the mystery behind the 2018 Burari deaths, where 11 members across three generations of a family were found dead under strange circumstances in their house in Delhi.

“I think everybody in India and different parts of the world knew about this case after the news came out in July 2018. I knew about it then. I think from the word go, it got my attention and I was desperate to know how, why and what really happened there,” Yadav told a newswire.

She went on to add, “I didn’t feel like I had the answers. I remember there being a huge media noise around the case for around a week or two, and then it just disappeared. I didn’t get to know what really happened. A lot of the journalists that we spoke to who were dealing with the case also don’t know what really happened in the case. It was one of those things that just literally did fall off the map suddenly.”

Yadav believes there will be many takeaways for the audience from the show. “This case actually has too many things that need to be talked about, introspected and discussed. There’s not a single takeaway that I have, but it’s been an extremely emotional as well as a mind-stirring journey for me to do this. I hope the audience also has as many takeaways like we had as a whole team,” she added.

Contrary to her filmmaking experience, Yadav said she had no control over the narrative while directing the docuseries and that made the whole process a difficult one. “In fiction, you start out with the script but for a documentary, you have to lose that control completely over narrative. You have to actually submit yourself to letting the subject reveal itself to you. At the end of it, it’s people, emotions and the story that you’re trying to communicate. So despite being similar, the approach of making a feature and a docuseries is absolutely different.”