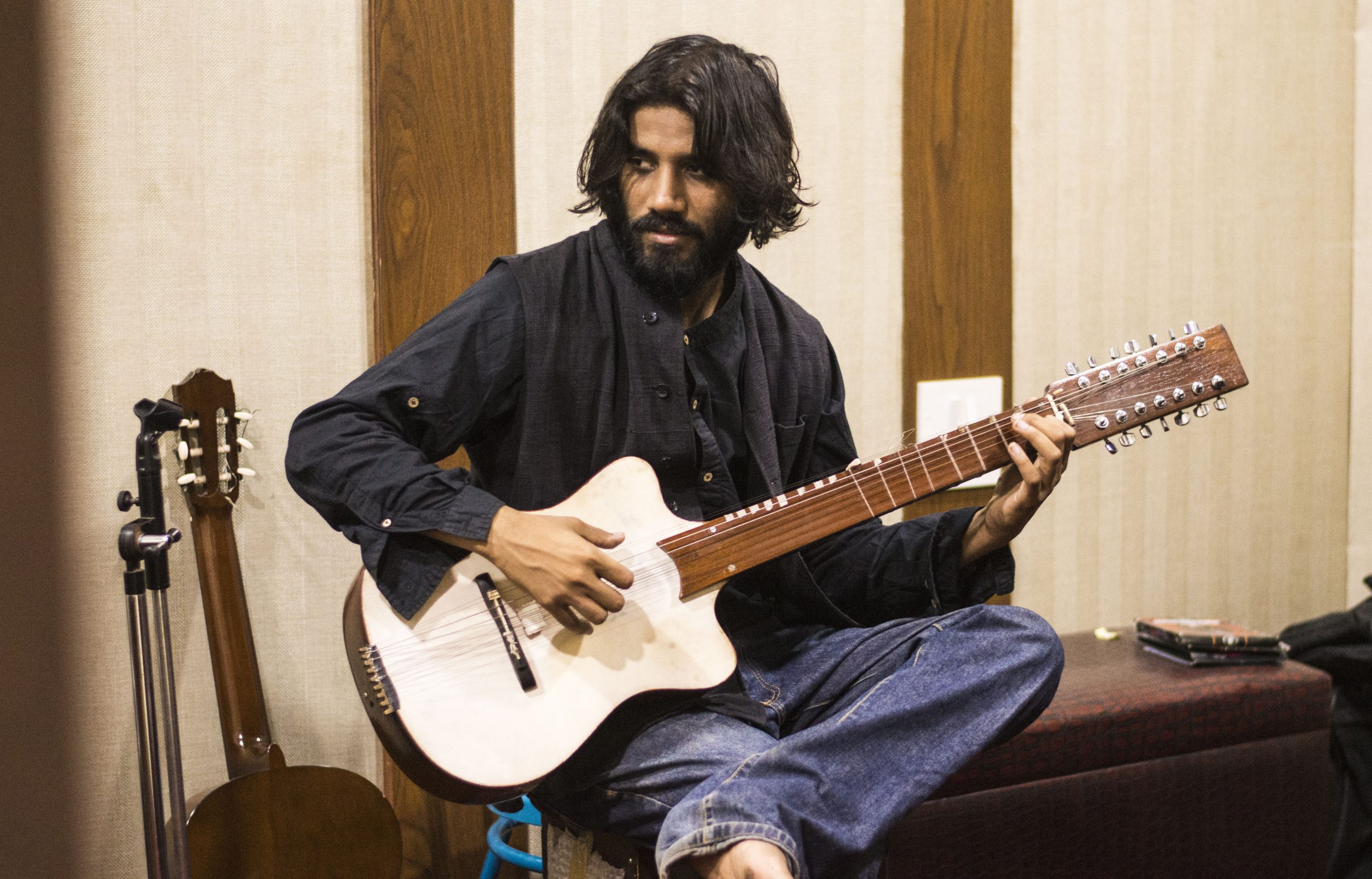 THE MUSICIAN ON HIS UNIQUE JOURNEY AND INVENTION NOORI

AS THE son of widely acclaimed singer and mu­sician Kavita Seth, it was perhaps inevitable that Kavish Seth would follow in the giant foot­steps of his mother.

The talented singer and musician has created a unique space for himself, which has included in­venting a new instrument named noori. The ver­satile instrument can be used for genres, includ­ing Indian classical, western contemporary and Arabic music. The rising star has performed all over India and is on the cusp of going internation­al and releasing new material.

Music has been with you since birth, but what first connected you to it?
I have cherished music since my childhood, listen­ing to my mother, ghazals and western pop. I used to be very angry in my childhood and hit out a lot, after which my mother thought it would be better if I learnt tabla and put my hands to some construc­tive use. I picked it up well, but considered music as a hobby and aimed to become a scientist.

What changed all that?
Later, after my ad­vanced studies, I connected to music on a deeper level. My friend took guitar lessons and took me along, after which I picked it up and start­ed learning. I had the most wonderful, divine like feeling, which I’d never had and realised my ex­pression never had space. We were learning about thermodynamics and how the world works, but rarely did school encourage our voices, ideas and expressions. Our ideas were found scribbled on the last page of our notebooks, which became our spaces of expression. After picking up guitar, I found my expression and medium to communi­cate what I feel to everyone and myself. That con­nected me to music and myself.

What has been the highlight of your journey?
Zubaan music project has been the highlight and basis of my music journey. Zubaan is a project where indie artists across diverse scenes collabo­rate and perform across India, be it villages, cities, streets or stages. The idea is to unify the indie music scene of In­dia. Through Zubaan, I have per­formed in around 60 cities, towns and villages of India. And every collaboration has been educa­tional, so a lot of my learning has happened through Zubaan.

What led you towards creating new instrument noori?
What triggered the making of noori was when I was singing in the Jagriti Yatra (entrepreneurship train journey), with friends. While passing through Gorakhpur, someone asked us to play something Indian. That remark registered on a deep level, as foreigners often associated Indian music with sarod, sitar and tabla, but not guitar. And there was an issue of learning Indian classi­cal instruments.

What do you mean?
The general perception is that learning these instruments is impractical, where one has to search for a guru and do their dishes or house­work before they would teach you. I had not seen anybody doing song writing and singing with sitar or sarod as well, so didn’t know how practical it was to learn them. So I made up my mind to make my own instrument, which would have Indian roots and could do what a guitar does. As I started to collaborate with Indi­an classical artists and also got ex­posed to Arabic music, the idea of noori started to evolve.

How long did it take to create the instrument?
I started working on the idea of the instrument in the winter of 2015, did experiments on guitar and after we were content with the experiment, we proceeded to make the instrument. By September 2016, the first noori was made. 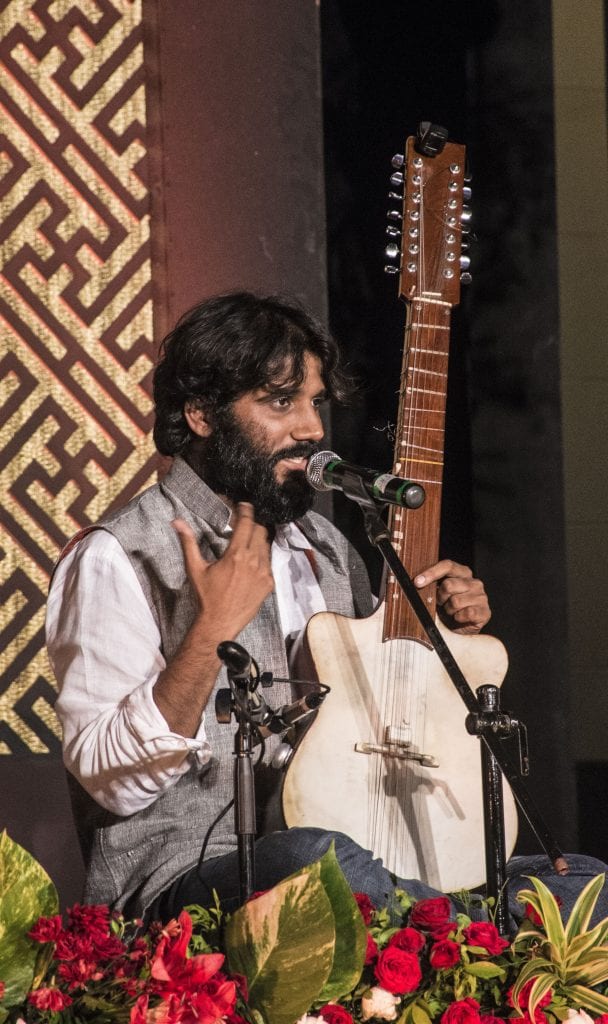 What other musical instruments do you love?
I love sitar, oud, rabab and guitar, but sarod touches me most be­cause of its sheer projection, in­nocence and beautiful sound. I remember encountering sarod in Banaras while carrying a guitar, and was left awestruck by its sound. The shruti playing in sa­rod makes it so pure. I have a sa­rod with me, which I am studying and love to play it.

Musically, what can we expect next from you?
My songs. I had been down with chronic laryngi­tis since many years, and just recently, I have re­covered from it. I have started to record my songs and yes, noori will feature on them.

Who are your musical heroes?
At present, they are Zia Mohiuddin Dagar and Ali Akbar Khan.

What do you most love about your mother Kavita Seth as an artist?
As an artist, I think my mother is a fabulous composer. I love to see that she is always practising and learning, from everyone. She is so humble. I idolise these values in her and practise them.

What inspires you as an artist?
The will to connect with myself and everyone. The act of creation makes me feel alive.

What is the musical plan going forward?
In the immediate future, it is to release my songs, create more music on noori, evolve the instru­ment further and then open it to the world. I look forward to doing more collaborations with artists in India and across different music scenes.

If you could master something new in music, what would it be? Singing, writing, playing noori and doing all of them together. Being able to sing and play what’s on my mind for hours, and be able to do the same in performance.

Why do you love music?
Music is a medium to connect with myself.