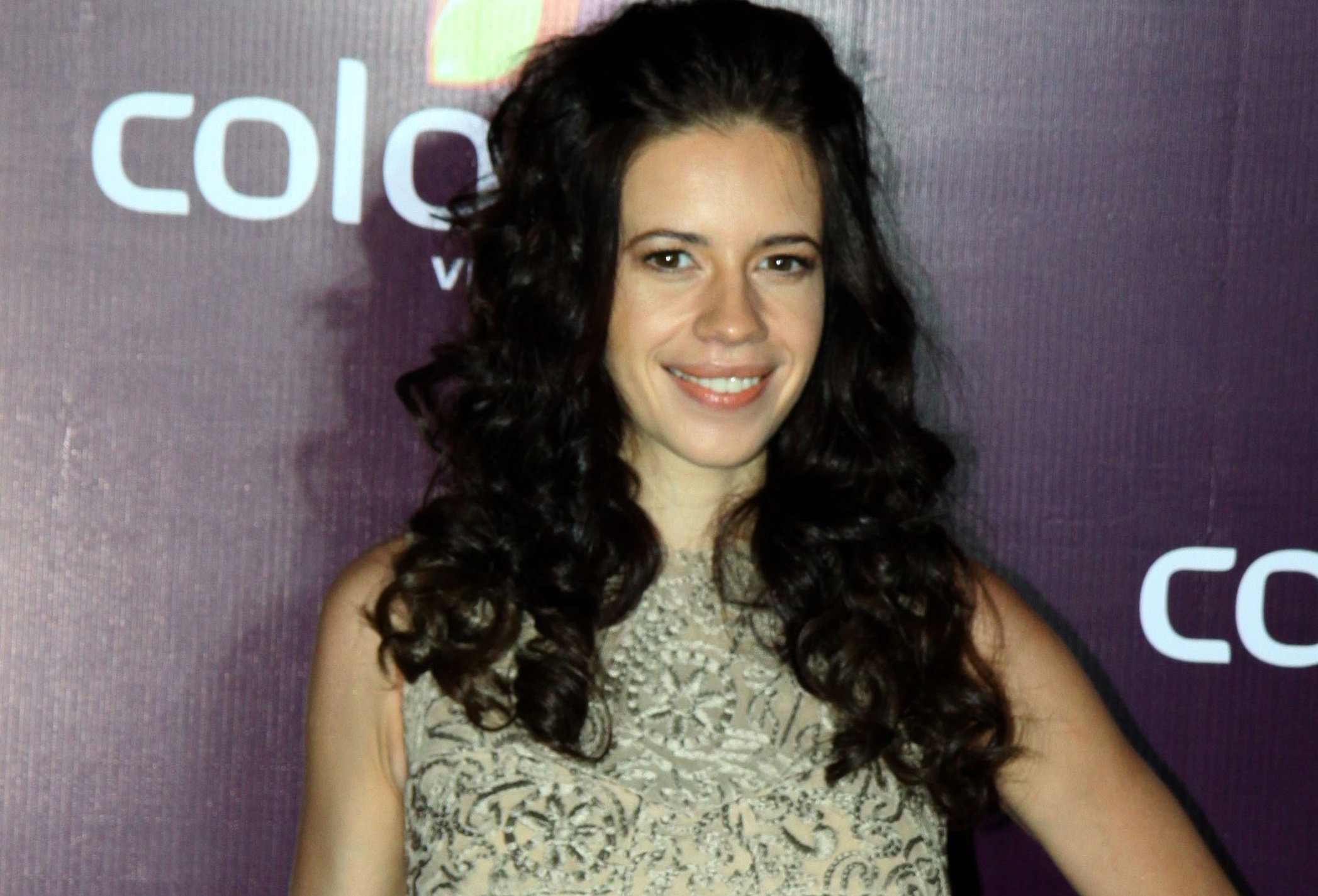 On Thursday, she took to her Instagram handle and shared a picture with co-star Deepti Naval after wrapping up the film’s shoot in London.

“After many tears, we part in laughter. It’s a wrap. Goldfish the film. With the constantly staggering and all heart Deepti Naval,” Koechlin wrote. The actress hashtagged the caption, “Actors we love to work with.”

Goldfish is directed by Pushan Kripalani and reportedly follows the story of Koechlin’s character who returns home to her estranged mother, who is showing early signs of dementia. More details on the project are expected to arrive soon.