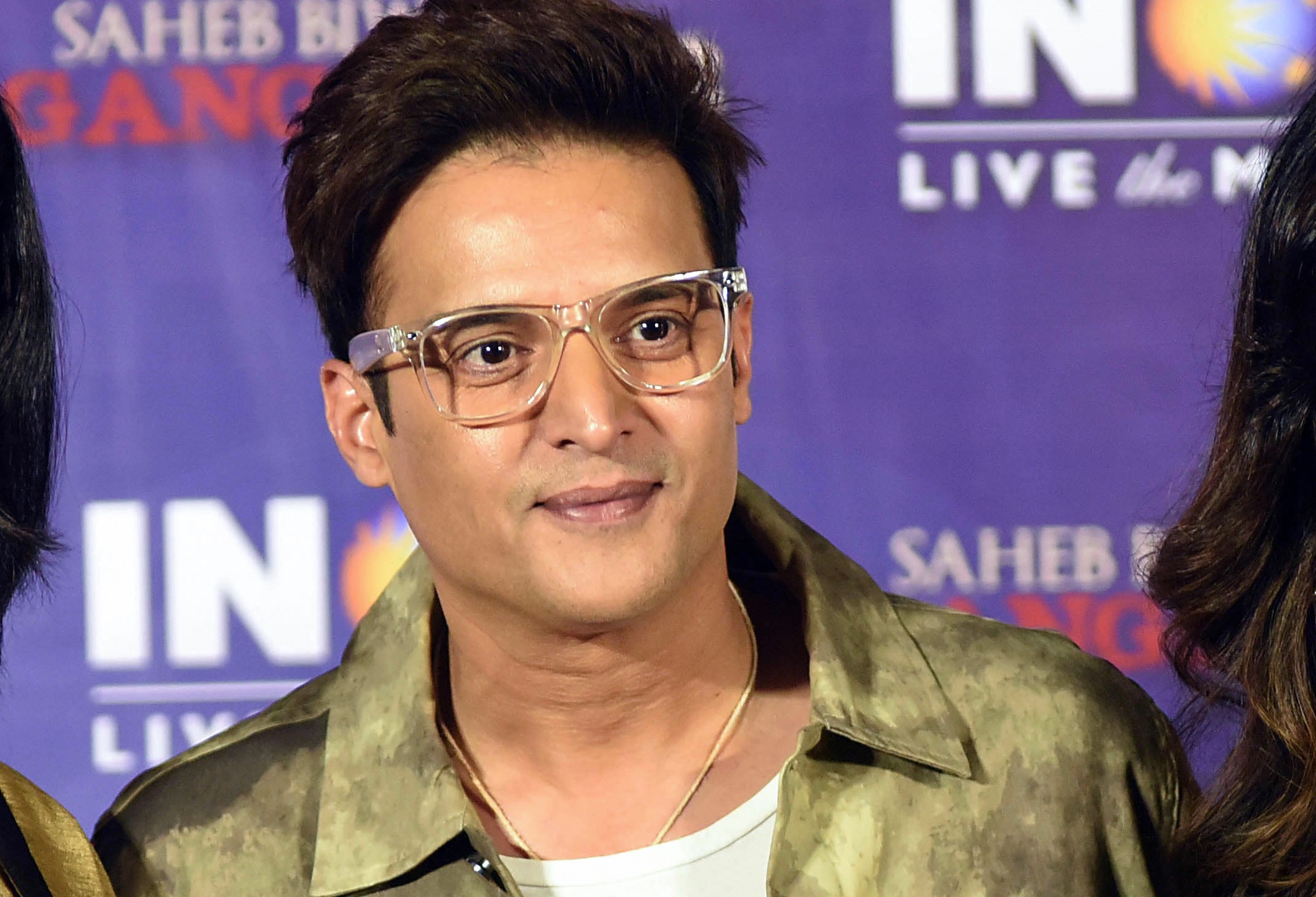 Ever since theatres in India shuttered their doors for moviegoers in the wake of the coronavirus pandemic, people have been consuming content on streaming media platforms. Making hay while the sun shines, streamers have been adding a string of titles to enrich their content catalogue and, in turn, increase their subscriber base.

It is true that several dozen films have released on various digital media platforms over the past one and a half year and some of them have even performed really well, but actor Jimmy Sheirgill says that nothing can match up to the experience of watching a film on a big screen. He, however, does not rule out the immense contribution of streaming platforms in providing entertainment to viewers amid the pandemic.

Sheirgill, who is awaiting the direct-to-digital premiere of his next film Collar Bomb, believes that the digital medium has been a blessing for both the film industry and the audiences amid these testing times. “We are human beings and we easily adapt to any kind of situation. Because of the pandemic as theatres are shut, we were still getting to watch movies sitting at home. Because of OTT, we have so many options for our entertainment. We should be happy that these platforms have given us the scope of entertainment while we have been sitting at home,” says the actor.

The actor, who has been part of such streaming shows as Rangbaaz Phirse and Your Honor, says theatres will continue to exist. “When theatres open up, we will go back to watching movies in cinema halls. Probably, value theatre experience more, like this is the place where we would come to enjoy and get entertained,” he adds.

Collar Bomb, also starring Asha Negi and Rajshri Deshpande, revolves around police officer Manoj Hesi (Sheirgill) whose life turns upside down when he is forced to follow the commands of a suicide bomber who threatens to blow up a school. The film has been directed by Dnyanesh Zoting.

Sheirgill says that he loves the thriller genre and it was fun working on the film. “I love thrillers and working on it is not easy, one has to be alert always. It is an interesting story set against time,” he concludes.

Produced by Yoodlee Films and 3 Earth Entertainment, Collar Bomb is scheduled to premiere on Disney + Hotstar on July 9, 2021.