‘I found it unethical’: Filmmaker Sudipto Sen on Lapid’s ‘The Kashmir Files’ remarks

“As a practice, etiquette and ethic, the jury board is supposed to talk about films that are awarded.” 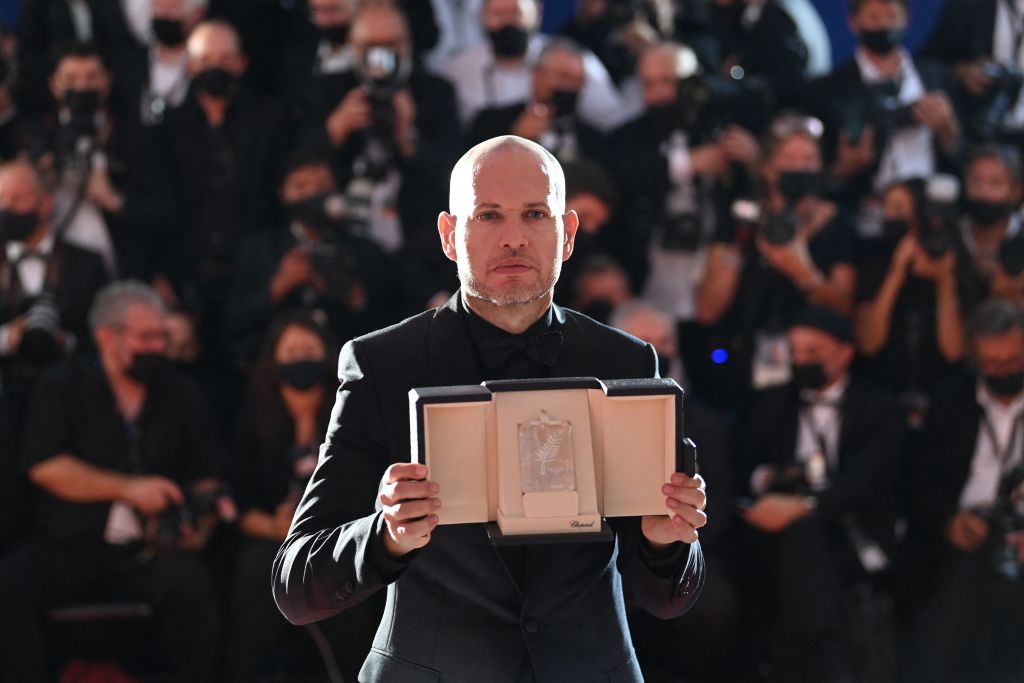 Bengali filmmaker Sudipto Sen has finally opened up on ‘The Kashmir Files’ row at the 53rd International Film Festival of India (IFFI).

In a conversation with ANI, the ‘Lucknow Times’ filmmaker, who was a part of the jury board at the IFFI, said he found it ‘unethical’ on the part of fellow juror and Israeli filmmaker Nadav Lapid to make statements against a film, which ‘wasn’t even awarded’ at the ceremony.

“If one of us (members) randomly goes to talk about a film which wasn’t even awarded at some platform, I would find it unethical,” he added.

Explaining the process of decision-making behind the films shortlisted for the award at the film festival, Sen said, “We received 22 films, from which we were supposed to give out 6 awards – Best film, Best Director, Best Actor, Best Female Actor, Special Jury Award for aesthetics and artistic values and Best Debut Director Award. We saw each of the 22 films, and collectively analyzed each of them based on criteria like camera work, editing, sound, storytelling, acting etc. We shortlisted 5 films to be awarded”.

“The judgement was collectively agreed upon by all jury members on the basis of the artistic values and format of the film festival” he added.

Sen mentioned that the Vivek Agnihotri film was one of the 17 films which were “rejected” from being awarded at the film festival.

“The film did not fit in the artistic criteria we had,” Sen said.

Reminiscing on his past experiences with the film festival, the ‘Corentin’s Quest’ filmmaker told ANI, “The festival was so nicely arranged this year. I have attended IFFI for the past 25 years and there is always some problem with the arrangement. This time the festival was in the true sense of the word an ‘international festival'”.

“That single incident at the closing ceremony ruined the entire mood of the festival,” Sen added, referring to the moment Lapid took to the stage to criticize the Anupam Kher-starrer.