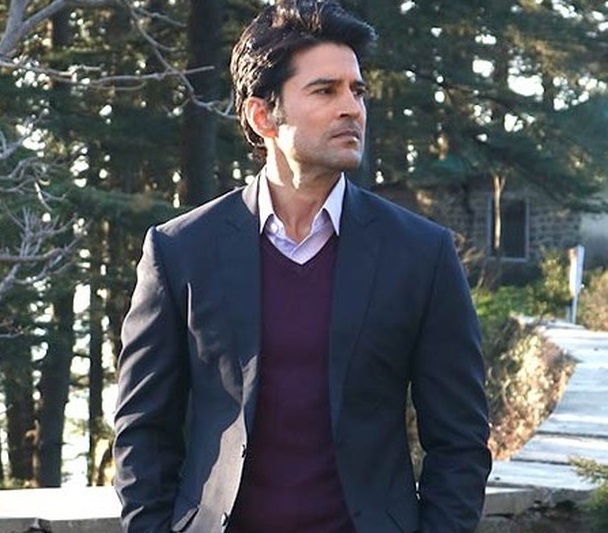 Rajeev Khandelwal needs no introduction! Once a leading face on Indian television, the handsome star is now seen in movies and web-shows. Like the rest of us, Khandelwal is also staying at home currently, practising self-isolation.

The 44-year-old actor is quarantining in a small village called Moira in Goa. Even during the lockdown, he is trying his best to spread awareness among the people. Additionally, he is helping them get their daily essentials and also sharing a portion of his Sapodilla harvest with the neighbourhood. He had recently shared some pictures of his Sapodilla harvest on social media, which went viral in no time.

“While basic requirements are being met, we would obviously need more in the coming times. The government has trying its best. Most shops are shut, but there is a lot of goodness floating around. I see people sitting on the road selling/sharing their extra farm produce. In my village, there are not many people around. There are a lot of senior citizens who live close by. They are like family and they know I am there for them,” Khandelwal tells a popular Indian daily.

The actor, who is making the most of the lockdown period by practicing yoga, penning stories, cooking and gardening, feels that this time will be better spent in self introspection. “By now, I guess we all know that those fancy houses, cars might not be able to provide us. So, let’s understand what we were missing out on,” he says in conclusion.

On the work front, Rajeev Khandelwal can be currently seen in a Voot original called Marzi: A Game of Lies.