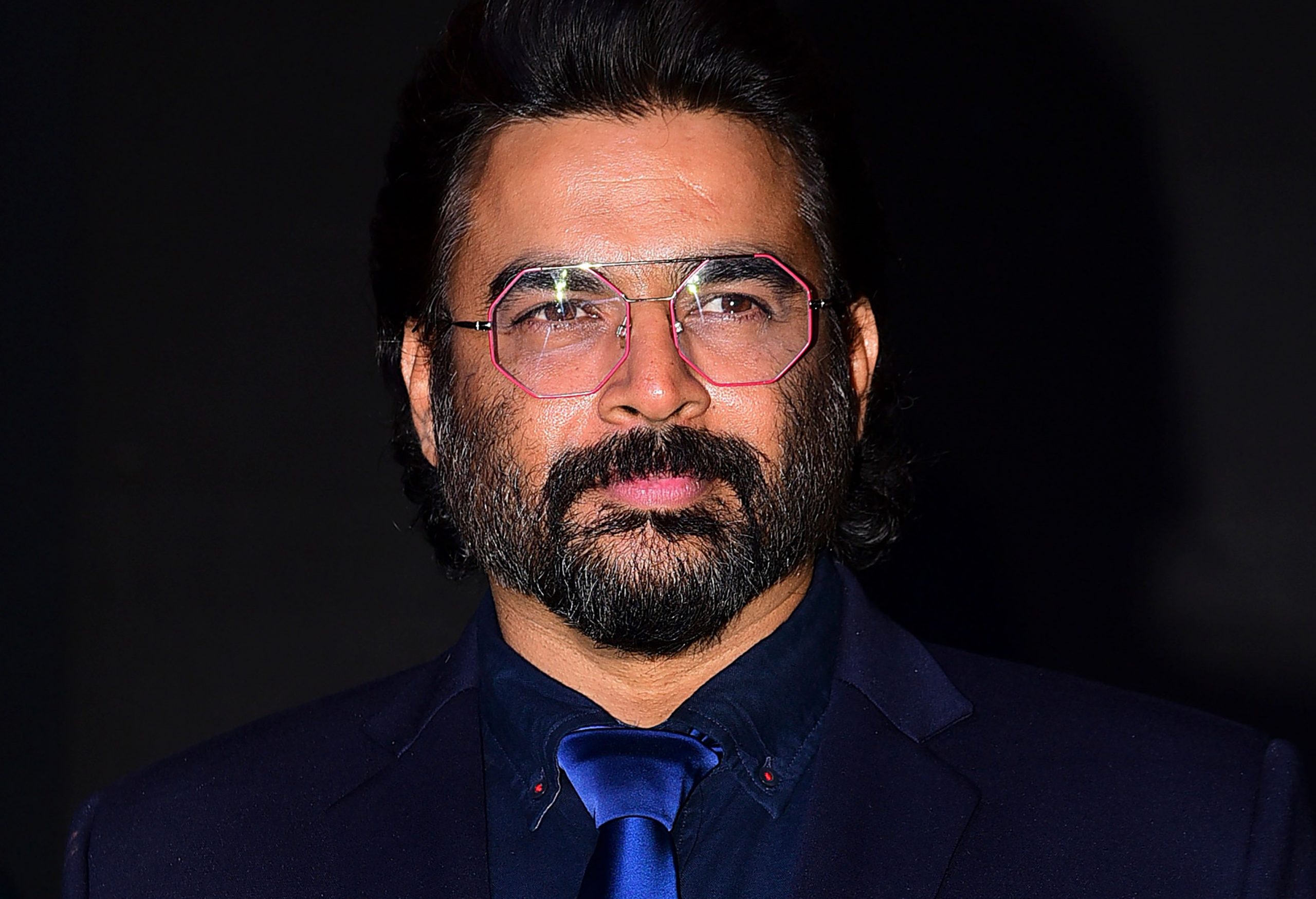 Indian actor R Madhavan, who is as much known for his infectious smile and charming looks as his unrivalled acting talent, is celebrating his 51st birthday today on June 1, 2021. Madhavan, who began his acting career with an uncredited gig in the 1966 Hindi film Is Raat Ki Subah Nahi, has been a true pan-India star since even before the term was coined by the Indian media. The talented actor has proved his acting mettle across industries, having appeared in several Hindi, Tamil and Telugu blockbusters over the years.

To celebrate his 51st birthday, let us take you through his five must-watch Hindi films that you can never get bored watching.

R Madhavan does not play the male lead in this iconic Rakeysh Omprakash Mehra directorial, but it is as much remembered for his brief yet moving act as for Aamir Khan, Siddharth, Sharman Joshi, Atul Kulkarni, Kunal Kapoor and Soha Ali Khan’s searing leading performances. Imbued with patriotism and nationalism, Rang De Basanti hit theatres on January 27, 2006, and turned out to be an instant box-office blockbuster. R Madhavan as Flight Lt. Ajay Singh Rathod won millions of hearts with his act. If you have not watched it yet, go to Netflix now!

You put Madhavan in any role and he will not only deliver but also exceed your expectations. This Aanand L Rai directorial is the best testimony to his unparalleled acting chops. It’s true that Kangana Ranaut walked away with all awards and accolades for her animated, uninhibited performance as Tanuja Trivedi in the film, but there are millions who just cannot get over Madhavan’s restrained performance as Manoj Kumar Sharma. Alas, it remains criminally underrated! Tanu Weds Manu is available on Netflix in case you have not seen it yet.

As the title aptly suggests, Tanu Weds Manu Returns is the sequel to Tanu Weds Manu. Both R Madhavan and Kangana Ranaut return to reprise their respective characters from the first installment. However, what makes the sequel far better than its predecessor is the fact that Madhavan’s character here is meatier than what we saw before. He does not only get great dialogues to mouth but two Kangana Ranauts to romance. If you did not get what are we talking about, stream the film on ZEE5 now.

One of the most successful films of Indian cinema, 3 Idiots offers R Madhavan a well fleshed out character whose likability lies in his innocence, something which makes it so much relatable. His character Farhan Qureshi, who is also the narrator of the film, deals with all kinds of insecurities that mirror the real life of a student. Despite the presence of superstar Aamir Khan, Madhavan manages to leave an indelible impression on audiences’ mind with his genuine, earnest performance. Netflix is currently streaming 3 Idiots.

R Madhavan and Rehnaa Hai Terre Dil Mein are synonymous with each other. It very rarely happens that one talks about the actor and RHTDM does not find any mention in the conversation. The film marked Madhavan’s full-fledged acting debut in Bollywood and also launched former beauty queen Dia Mirza alongside him. RHTDM did not set the cash registers jingling upon its theatrical release, but it went on to attain cult status a few years after its release thanks to countless repeats on television. Madhavan’s character Madhav Shashtri is remembered as his most endearing role to date. Rehnaa Hai Terre Dil Mein is currently streaming on Disney+ Hotstar.