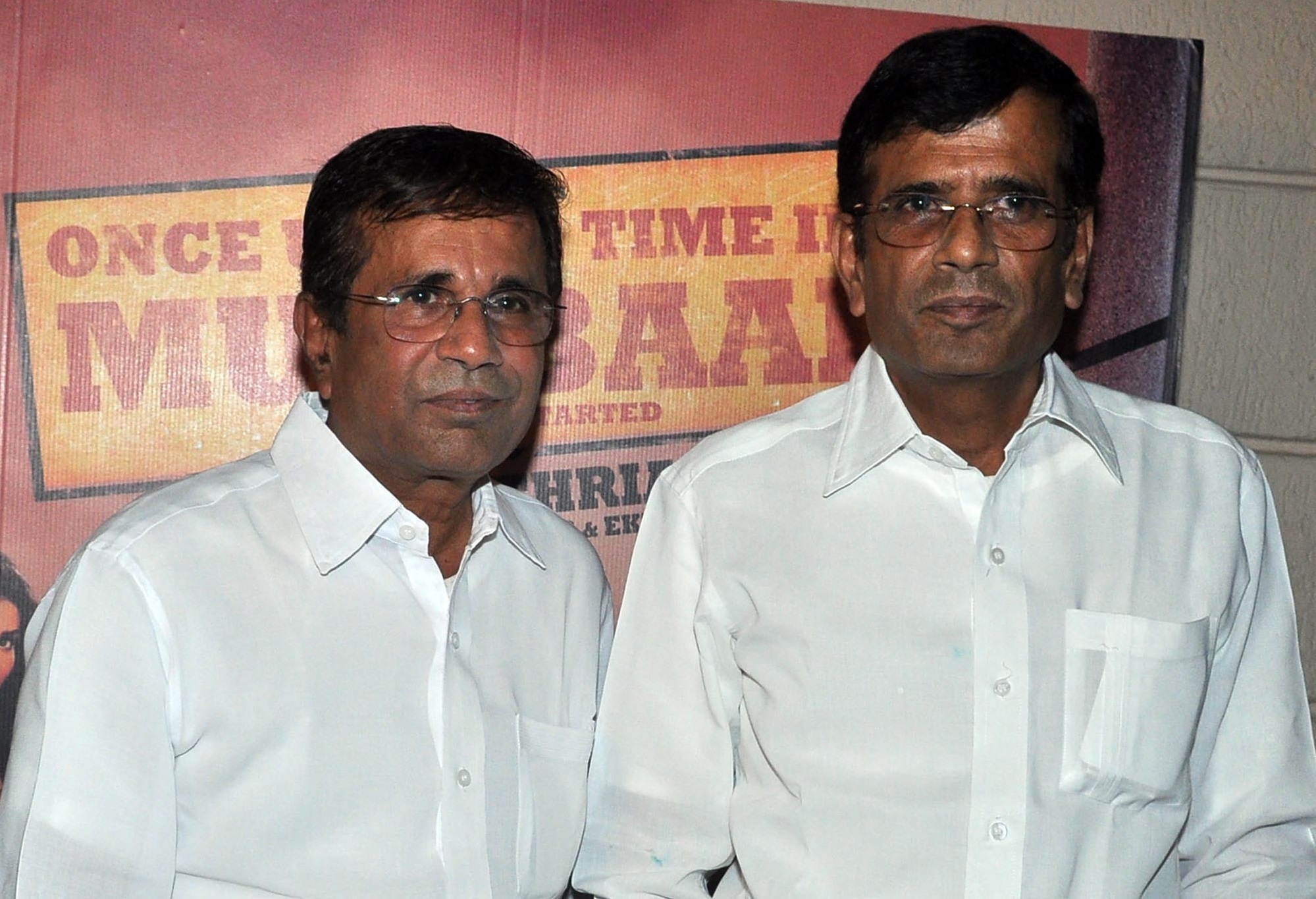 Titled Penthouse, the film stars Bobby Deol and Arjun Rampal in principal characters. While Deol has previously worked with the duo on several successful films, Rampal has teamed up with them for the first time. The film is currently in post-production and will have a grand premiere on the leading streaming media platform Netflix.

The latest update on the forthcoming venture is that it is apparently a remake of a German film called The Loft, which hit the marquee in the year of 2014 and received a rousing response from the audience.

“The theme of The Loft is universal. Swinging-dick businessmen cheating on their wives translates to any culture. Abbas-Mustan has adapted the Belgium film to the Indian context with a slight change in the plot twist to keep the mystery intact even for those who have seen the original,” a source in the know tells an online publication.

The source goes on to add that Penthouse will premiere towards the end of 2021 on Netflix. “It has been made as a typical Abbas-Mustan entertainer that keeps the audiences in the dark until the very end. The film is now in the post-production stage and will premiere on Netflix towards the mid-this year,” concludes the source.

Abbas-Mustan last directed romantic-thriller Machine (2017), which largely received negative response from critics and audiences and sank at the box-office without a trace. With Penthouse, the duo returns to direction after a gap of four years. We hope they regain their lost glory with the forthcoming film. 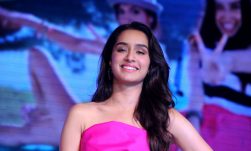 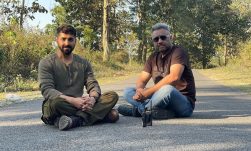 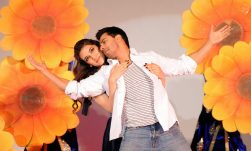