Directed by Reema Kagti and Ruchika Oberoi, and produced by Ritesh Sidhwani, Zoya Akhtar, Reema Kagti, and Farhan Akhtar, Dahaad is slated to release in 2023. 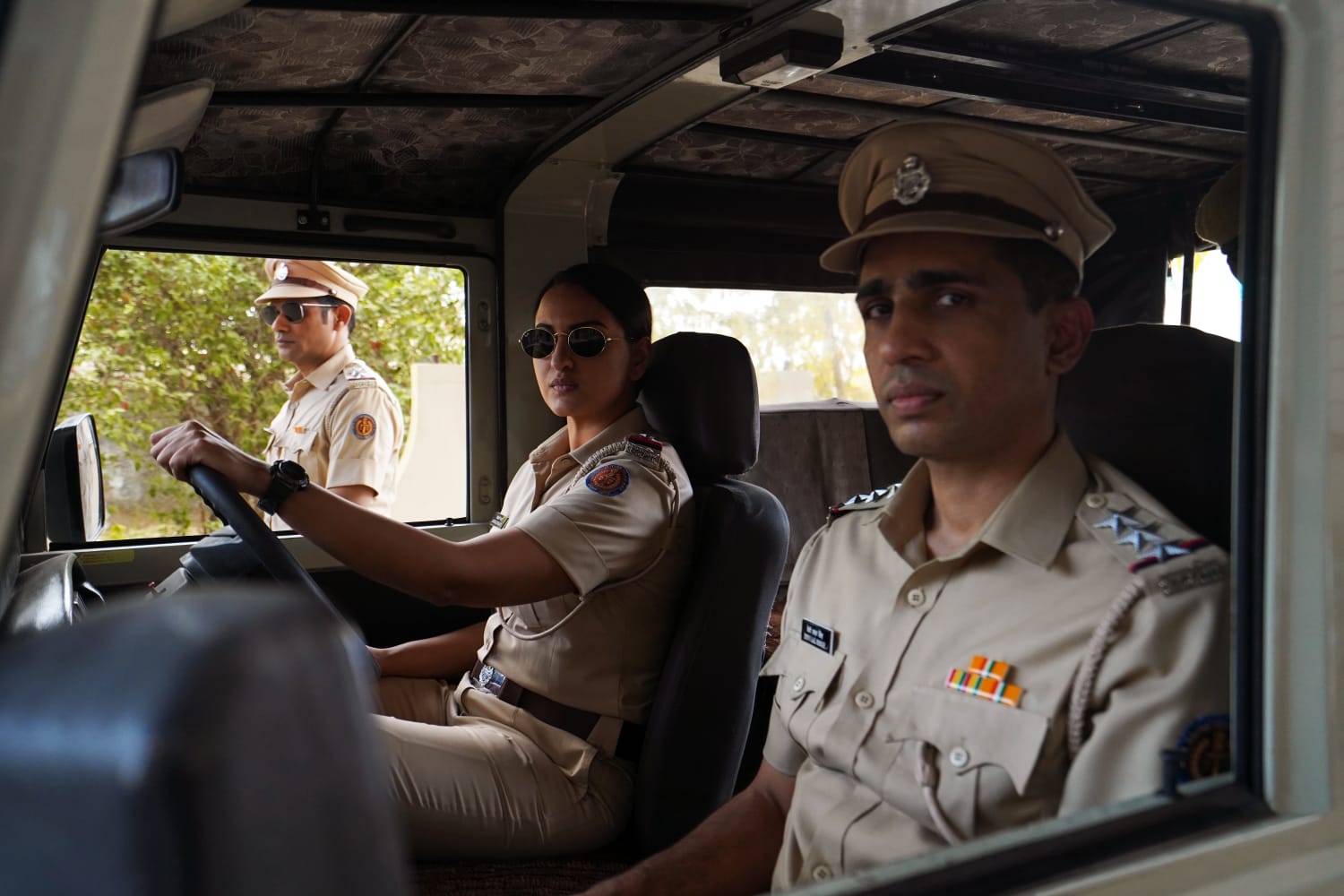 Dahaad directed by Reema Kagti and Ruchika Oberoi, produced by Excel Media & Entertainment and Tiger Baby, starring Sonakshi Sinha, Vijay Varma, Gulshan Devaiah, and Sohum Shah in the lead, is the first-ever Indian series to have the honor of premiering at The Berlinale and competing in the Berlinale Series Competition.

The show is set in a small, sleepy town in Rajasthan, and is an 8-part, slow-burn crime drama that follows Sub-inspector Anjali Bhaati and her colleagues at the local Police station. When a series of women are mysteriously found dead in public bathrooms, Sub-Inspector Anjali Bhaati is tasked with the investigation. At first, the deaths appear to be clear-cut suicides but as the cases unravel, Anjali begins to suspect that a serial killer is on the loose. What follows is a riveting game of cat and mouse between a seasoned criminal and an underdog cop as she pieces together evidence before another innocent woman loses her life.

Prior to Dahaad, Reema Kagti has delivered many critically acclaimed and loved stories with films like Talaash, Zindagi Na Milegi Dobara, Gully Boy (also presented at The Berlinale), and web series like Made In Heaven amongst many others.

Directed by Reema Kagti and Ruchika Oberoi, and produced by Ritesh Sidhwani, Zoya Akhtar, Reema Kagti, and Farhan Akhtar, Dahaad is slated to release in 2023.