Dhanush to play an ambitious common man in his next Sir 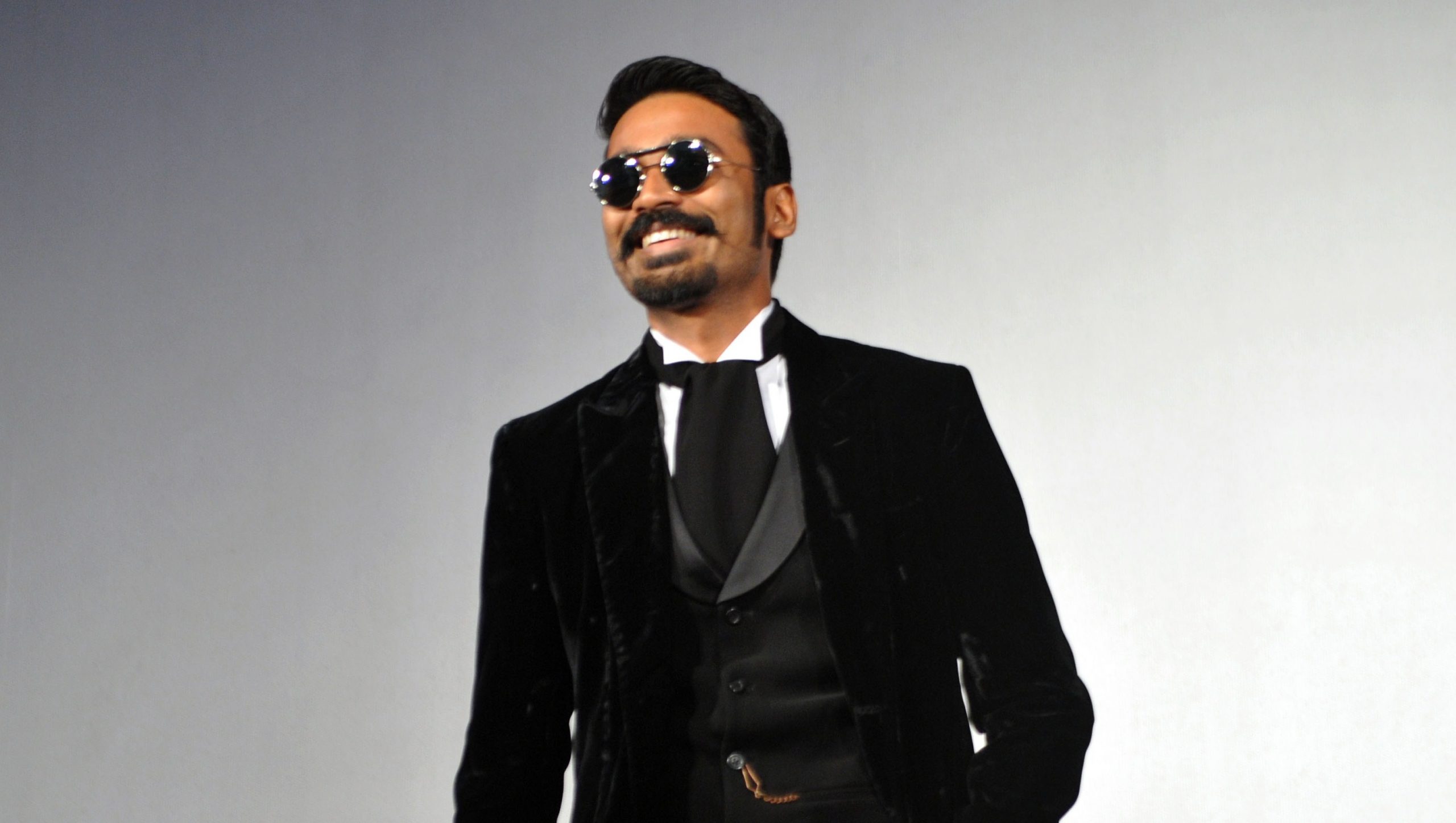 Dhanush (Photo by STRDEL/AFP via Getty Images)
Follow Us

Award-winning actor Dhanush on Thursday announced that he is set to star in a new Telugu-Tamil bilingual film titled Sir.

The film is written and directed by Venky Atluri who has previously helmed Rang De (2021) and Tholi Prema (2016).

Dhanush shared the motion poster of the film, which is set in a junior college. In the video clip, the makers said the GV Prakash Kumar musical will be an ambitious journey of a common man Dhanush in and as Sir.

The film is produced by Naga Vamsi and Sai Soujanya, and is lensed by Dinesh Krishnan B. The shoot is expected to begin soon, according to the motion poster.

Meanwhile, Dhanush is awaiting the release of his next Hindi film Atrangi Re with Akshay Kumar and Sara Ali Khan. Directed by Aanand L Rai, the film will premiere on Disney+ Hotstar on December 24. Atrangi Re reunites the actor with Rai after a long gap of 7 years. He made his Hindi film debut with Rai’s 2013 directorial Raanjhanaa, co-starring Sonam Kapoor and Swara Bhasker.

Dhanush is also set to make his debut in Hollywood with filmmaker duo Anthony and Joe Russo’s upcoming directorial venture The Gray Man, in which he co-stars with Ryan Gosling and Chris Evans. A film with his director-brother Selvaraghavan is also in the pipeline. He is also in discussion for a few more projects.