Pitt is going to appeal the judge’s recent ruling about giving up the winery documents to Jolie’s legal team. 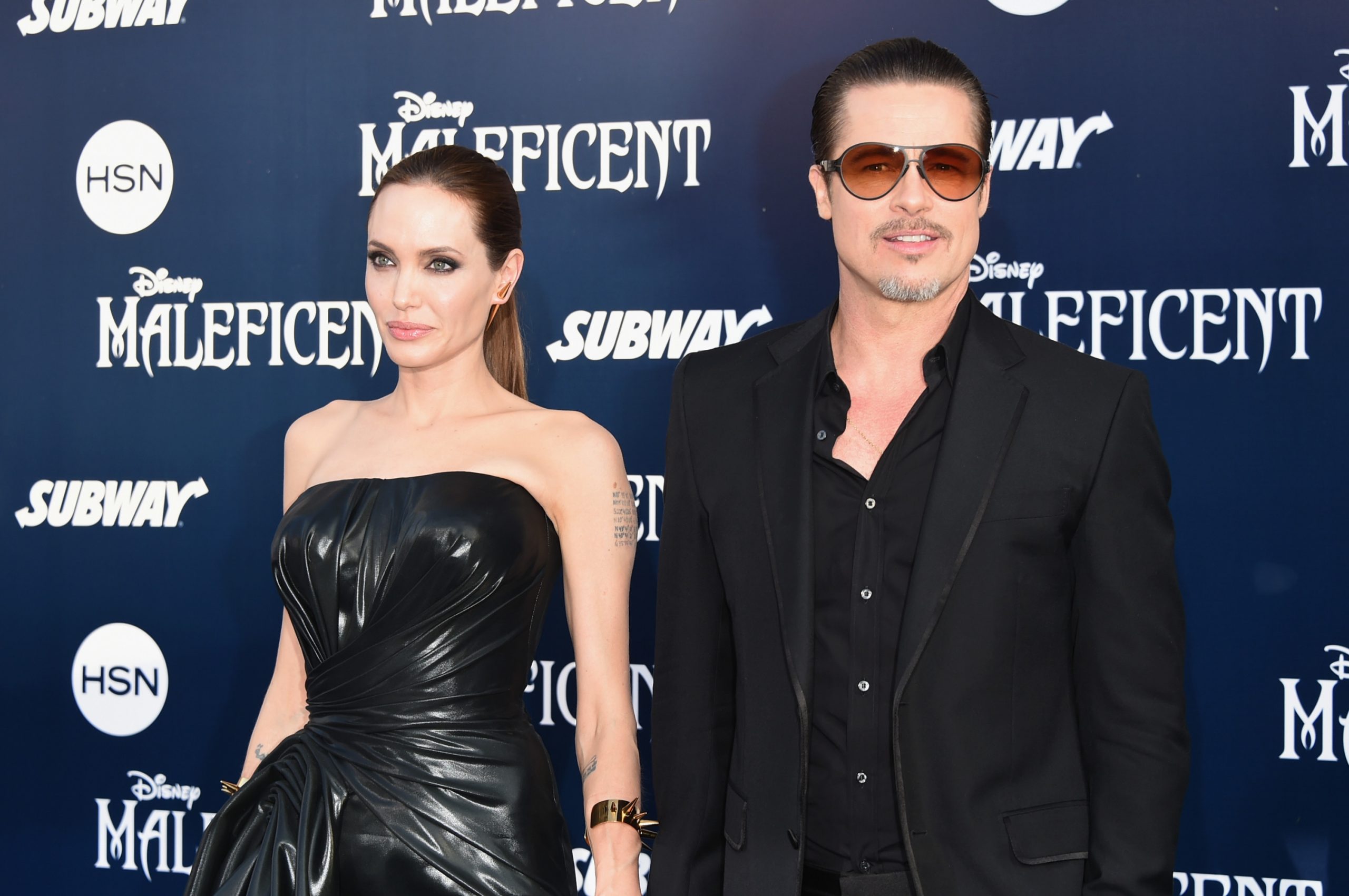 The months-long legal battle over Château Miraval winery, France came to an end when Hollywood star Angelina Jolie scored a win against ex-husband Brad Pitt recently. They purchased the vineyard together back when they first started dating and later got married on the grounds of the winery in 2014.

In February, Pitt sued Jolie over accusations of illegally selling off her share in the business to Russian businessman Yuri Shefler without his knowledge. The Top Gun: Maverick actor had also alleged that the two had mutually decided to never sell their share of the château.

Pitt’s lawyers have attempted to deny Jolie’s request for papers and correspondence. On 22 July, an LA judge decided Pitt must give up the documents to Jolie’s legal team, and cannot delay until they appeal the decision.

Ever since that judgment came out, new developments have come to the fore, including one insider making claims that Pitt’s “hatred” towards Jolie is what led to the ownership battle between the two.

Page Six reports that the Wanted actress winning the case is obviously a significant boon for her, while a major setback for her ex, who owns 50% of the winery even with Jolie’s share gone.

However, a source says that the 58-year-old, two-time Oscar winner is so consumed by the bad blood in their marital history that he refuses to see the opportunity on the table. They said:

Any rational human being would be happy for Stoli to [be a partner in their business. They have top-notch marketing and distribution. He just can’t see past his hatred of Jolie.

However, a source for Brad Pitt alleges that the actor is looking at the business side of things and, to him, it doesn’t look so good. “The best way to retain value for [their kids] is for the parents to retain full ownership of this increasingly valuable and expanding asset.”

Meanwhile, several media outlets reveal that Pitt is going to appeal the judge’s recent ruling about the documents, even though Angelina Jolie will already have them in her possession.