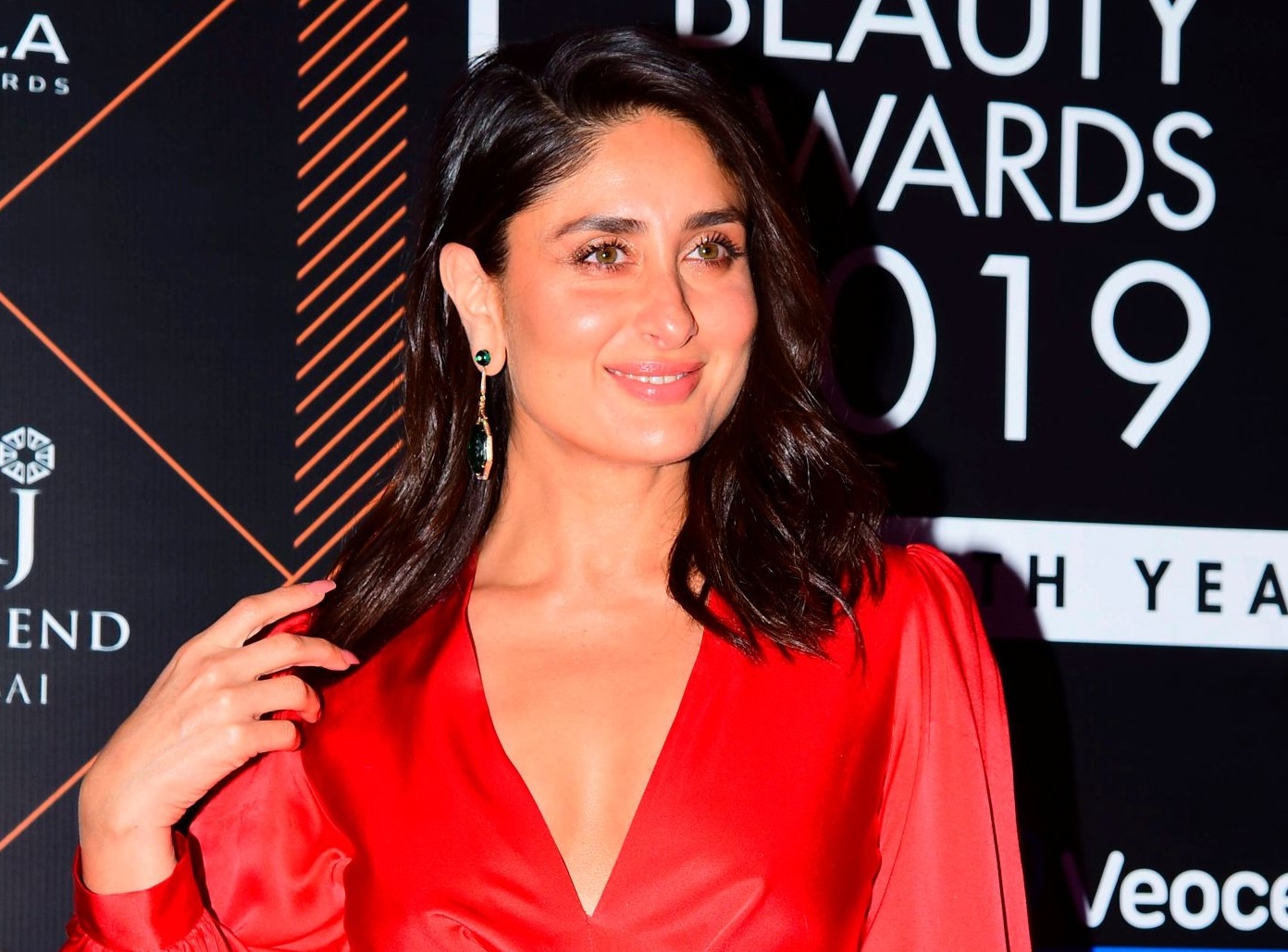 Kareena Kapoor Khan has completed 20 years in the industry. She made her debut with Refugee which released in 2000. In these 20 years, Kareena has proved her mettle as an actor as well as a star. She is clearly one of the most successful actresses of Bollywood.

Today, Kareena celebrates her 40th birthday, so let’s look at the top performances of the actress…

After Refugee, Kareena starred in many films, but none of the movies gave her a chance to shine as an actor. In 2004, she starred in Sudhir Mishra’s Chameli in which she played the role of a prostitute. It was a character that we never expected Kareena to portray on the big screen. But well, she impressed everyone with her performance in the movie and even won a Filmfare Award for Special Performance.

In the same year, Kareena starred in a movie titled Dev. The actress was simply excellent in the film, and it is clearly one of the best performances of her career. For her performance in Dev, Kareena won Filmfare Critics Award for Best Actress.

After movies like Chameli and Dev, filmmakers started offering Kareena strong performance-oriented roles. In 2006, she starred in Vishal Bhardwaj’s Omkara and once again gave a fantastic performance in the movie. For the second time, Kareena won Filmfare Critics Award for Best Actress.

2007 release Jab We Met made Kareena a star. Of course, she gave an amazing performance in the film, but Jab We Met proved that the actress has the potential to carry a film on her shoulder and make it a super hit. Kareena’s character Geet is undoubtedly one of the popular characters the actress has played.

Kareena Kapoor Khan and Saif Ali Khan starrer Kurbaan released in 2009. The film failed to make a mark at the box office, but Kareena’s performance was praised a lot. We can clearly say that the actress’ performance was one of the saving graces of the film.

In 2012, Kareena starred in Madhur Bhandarkar’s Heroine. The film was about an actress’ journey in Bollywood. It didn’t do that great at the box office. But Kareena gave one of the best performances of her career in the movie. She was simply excellent and deserved all awards. But unfortunately, she didn’t receive any.

Last but not the least; we have Udta Punjab on the list. She played a supporting role in the film but impressed one and all. Kareena’s performance as Dr. Preet Sahni was outstanding. 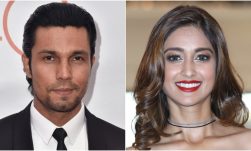 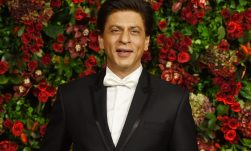 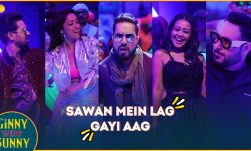