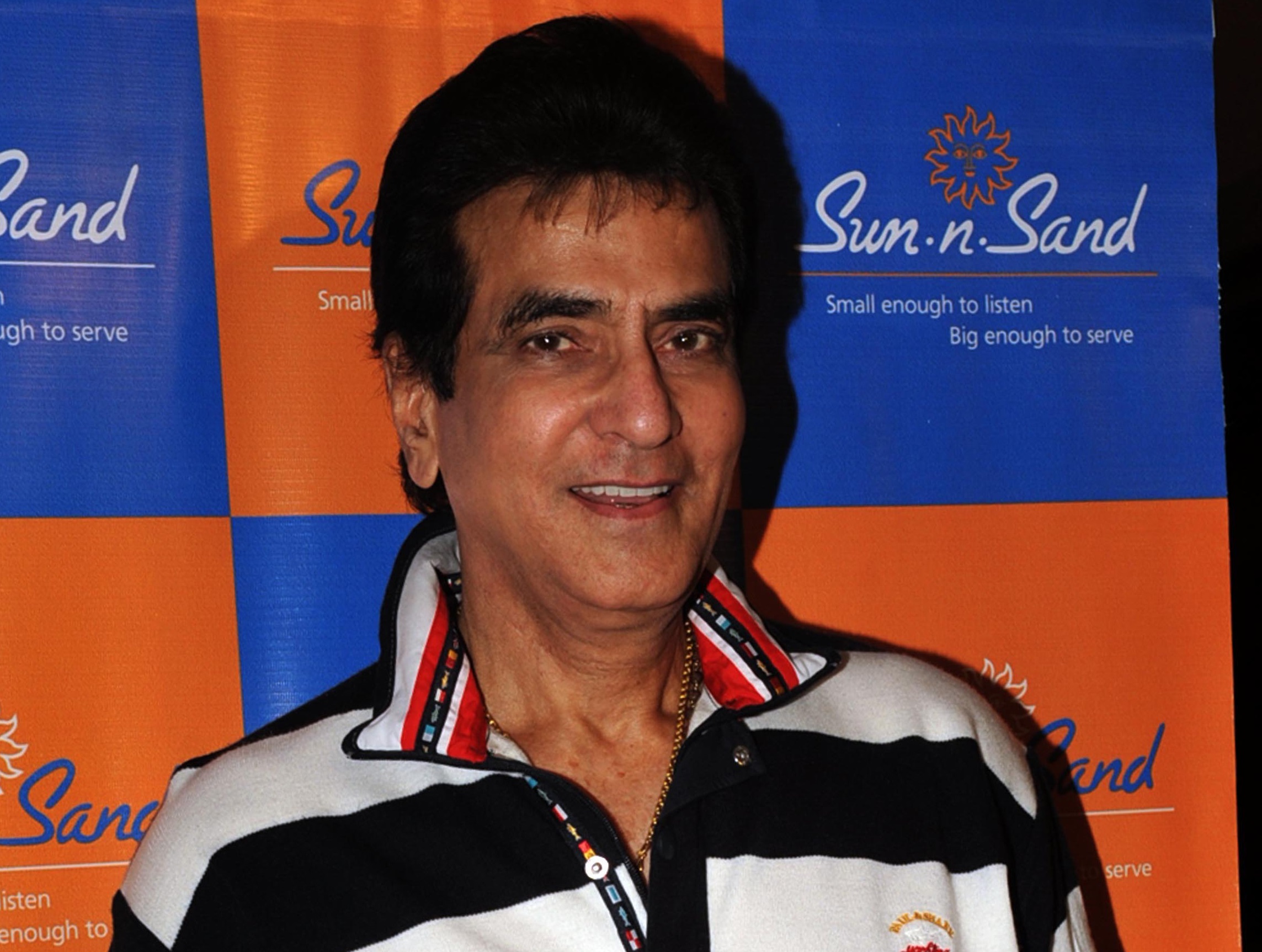 It’s not an easy task to rule the big screen for more than five decades. But, veteran actor Jeetendra did that quite easily with his charm and acting skills. He started his career in the 60s and then there was no looking back for him.

While there was a time when only female leads were known for their dance moves, Jeetendra became one of the first male stars to showcase his fantastic dance moves on the big screen.

Today, on his 79th birthday, let’s look at the list of top five songs of the veteran actor…

We have to start the list with the song Naino Mein Sapna from the movie Himmatwala. The movie released in 1983, but still people enjoy this song and everyone perfectly remembers the hook steps of the track.

Here’s one more song from Himmatwala on the list, Taki O Taki. It is undoubtedly one of the most famous songs of Jeetendra and his chemistry with Sridevi was simply amazing in it.

Jeetendra showcased his dance moves on the big screen for the first time in the song Mast Baharon Ka Main Aashiq. He danced his heart out in the track and was called the Jumping Jack of Bollywood.

We all remember the song Chadti Jawani because of Aruna Irani’s amazing thumkas in it. But, Jeetendra was equally good in the song and made his presence felt with his dance moves.

Last on the list, we have the track Dhal Gaya Din from the movie Humjoli. The song is still enjoyed by one and all, and Jeetendra showcased how to dance while playing badminton.