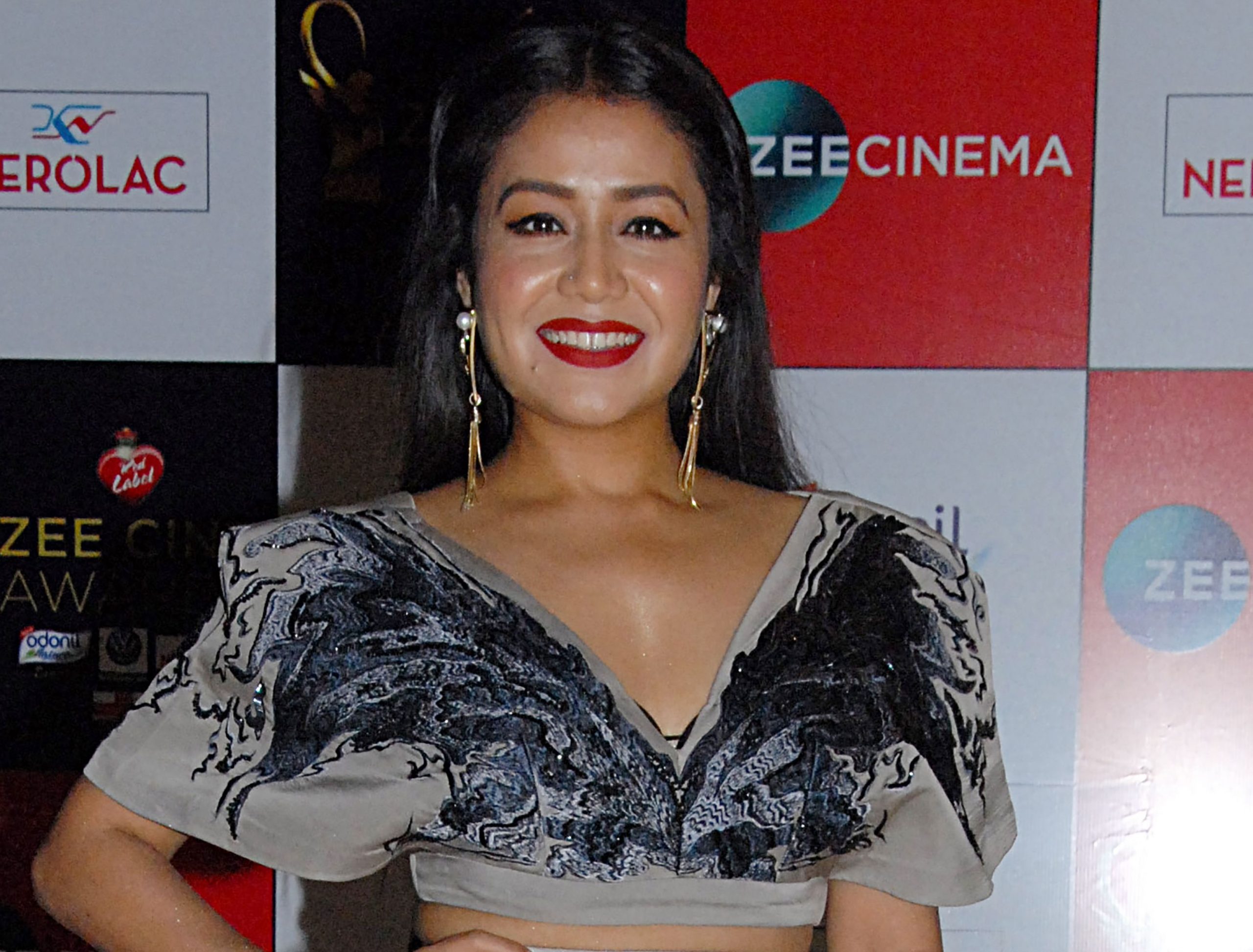 Neha Kakkar has surely come a long way. She started her career with the reality show Indian Idol, and currently, she is one of the top singers in Bollywood. The singer has made a mark in Bollywood with her songs and has also impressed everyone with her singles.

Today, Neha celebrates her 33rd birthday, so let’s look at the list of top five songs of the singer…

We have to start the list with the song Second Hand Jawaani. The song was a chartbuster when Cocktail released, and Neha’s voice perfectly suited Deepika Padukone and Diana Penty. Even after nine years of its release, people still love to shake a leg on the song.

Everyone thought that Neha’s voice would be good for dance numbers, but she proved her versatility with the song Manali Trance. It wasn’t a usual Bollywood song, but Neha did justice to it with her voice. Her voice surely took the song a notch higher.

When the song Aao Raja released, it became a rage, and to date, it is undoubtedly one of the best songs of Neha Kakkar. Yo Yo Honey Singh’s music, Neha’s voice, and Chitrangada Singh’s amazing dance moves did wonder for the track.

We have to say that whichever song Neha has sung, has a very catchy hook phrase. Last on the list we have one more single of Neha titled Puchda Hi Nahin. The song was a chartbuster and the hook phrase, ‘Jivein India naal lade Pakistan, Tu mainu puchda hi nahin’, had become a rage.