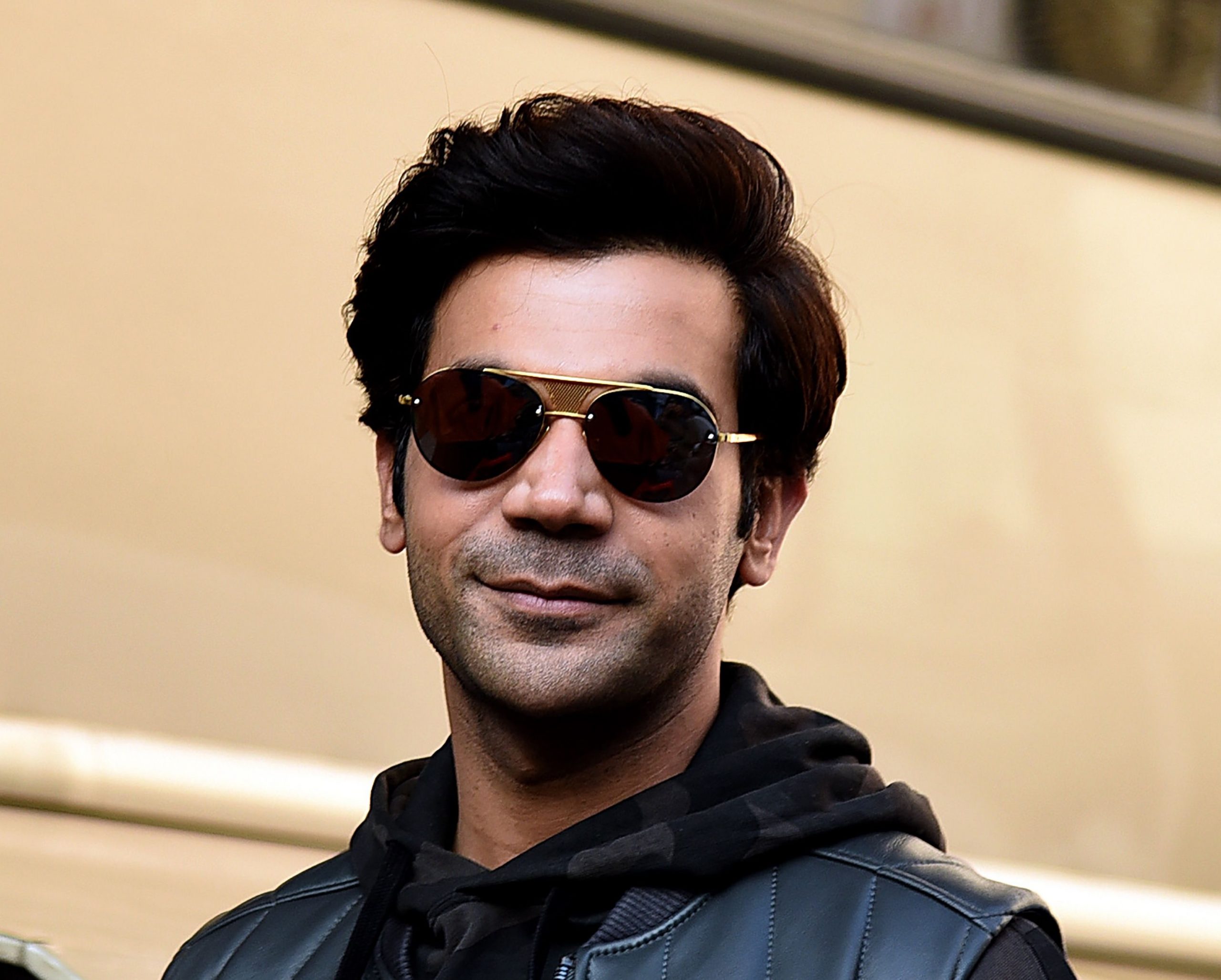 Rajkummar Rao has some interesting projects lined up and on Thursday (14), one more film of the actor was announced. Rao will be seen in Anubhav Sinha’s Bheed which will be produced by Sinha and Bhushan Kumar.

Bhushan Kumar’s T-Series took to Twitter to make an announcement about it. They posted, “@RajkummarRao to star in a hard hitting social drama, #Bheed. Directed by @anubhavsinha . Jointly produced by #BhushanKumar and Anubhav Sinha. @TSeries @BenarasM #KrishanKumar.”

Sinha’s past few films have been hard-hitting social dramas, so, it will be interesting to see what the filmmaker has to offer in Bheed. Even Rao is known for selecting some really good scripts, so the expectations from the movie would be high.

Sinha also has Anek lined up for a release. The movie stars Ayushmann Khurrana in the lead role.

Talking about other films of Rao, the actor will be seen in movies like Hum Do Hamare Do, Badhaai Do, Monica O My Darling, and Hit. Hum Do Hamare Do is slated to release on Disney+ Hotstar on 29th October 2021. It also stars Kriti Sanon, Paresh Rawal, and Ratna Pathak Shah.

Meanwhile, Monica O My Darling is a Netflix original film and also stars Radhika Apte and Huma Qureshi. The release date of Badhaai Do and Hit is not yet announced.