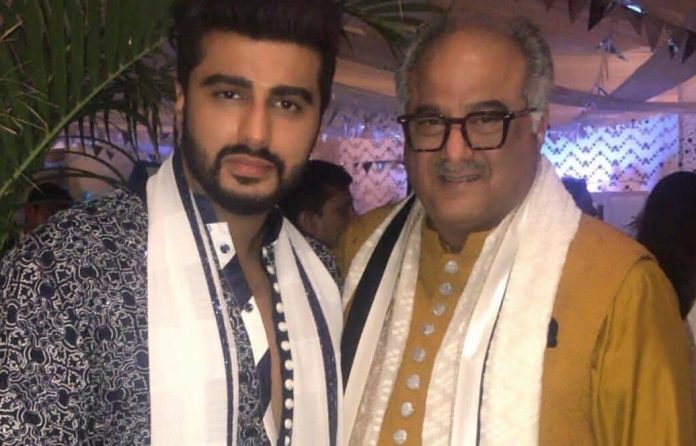 Arjun Kapoor will next be seen in Raj Kumar Gupta’s India’s Most Wanted. The trailer of the film was released a few days ago and currently, Arjun is quite busy with the promotions of the film. Recently, the actor interacted with the media and spoke about the movie.

When Arjun was asked about how his father Boney Kapoor reacted to the trailer of the film, the actor said, “My father’s reaction actually surprised me. He got emotional seeing it. I think somewhere, he is also a commercial viewer, so he said my son has taken a matured decision to do a film which is sensible and there’s an underdog texture to the film rather than the boisterous ‘Bharat Mata Ki Jai’ texture. He felt proud that we have chosen to make a film devoid of the tone that is expected.”