Anushka Shetty completes 16 years in the South film industry; thanks the teams of all her movies 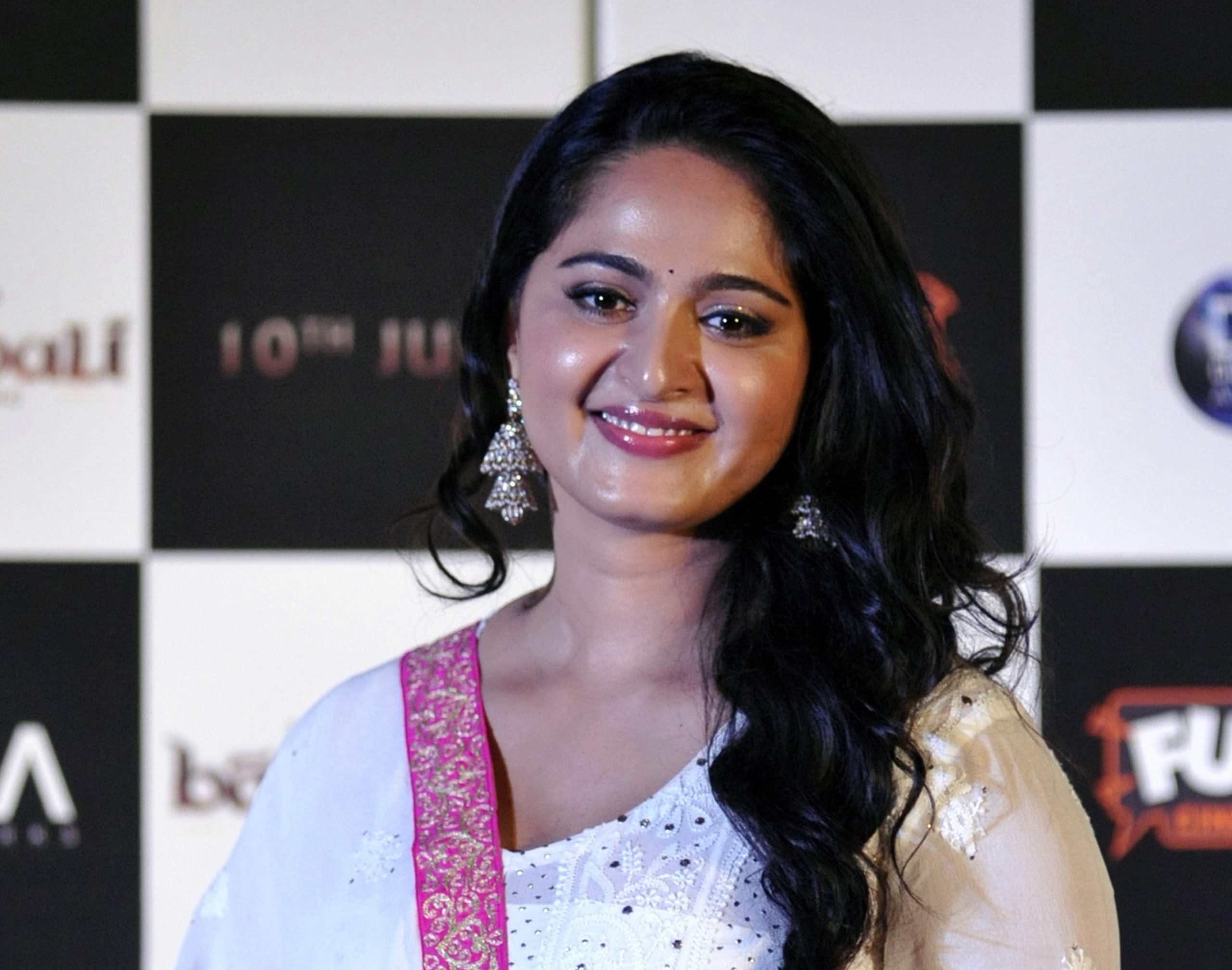 Anushka Shetty made her acting debut with the Telugu film Super which also starred Nagarjuna Akkineni, Sonu Sood, and Ayesha Takia. The movie completed 16 years of its release recently, and Anushka took to Instagram to thank the team of the film, and the teams of all her movies.

The actress shared the poster of Super, and wrote, “Congratulations to all of us and a big thank u to Annapurnastudios, Supri, Nagarjuna garu, Puri Jaganath garu, Sonu, Sachin (makeup & hair) and the entire team for standing by me, believing in me and each & every film team that I have worked for supporting me be the best of me in this 16 years.”

In these 16 years, Anushka has been a part of some amazing movies like the Baahubali franchise, Arundhati, Vedam, Rudhramadevi, Singam, Bhaagamathie, and others. The actress is a big name down South, but thanks to the pan-India films Baahubali and Baahubali 2, she is now a household name not just in India, but even internationally.

Anushka was last seen in Nishabdham which got a direct-to-digital release on Amazon Prime Video last year. The movie received mixed reviews, but the actress’ performance was appreciated a lot.

Currently, Anushka doesn’t have any film officially announced; however, there have been reports of her starring in a movie opposite Naveen Polishetty. It is said that the movie will be produced by UV Creations.