Ajay Devgn and Tabu to return to topline Drishyam 2 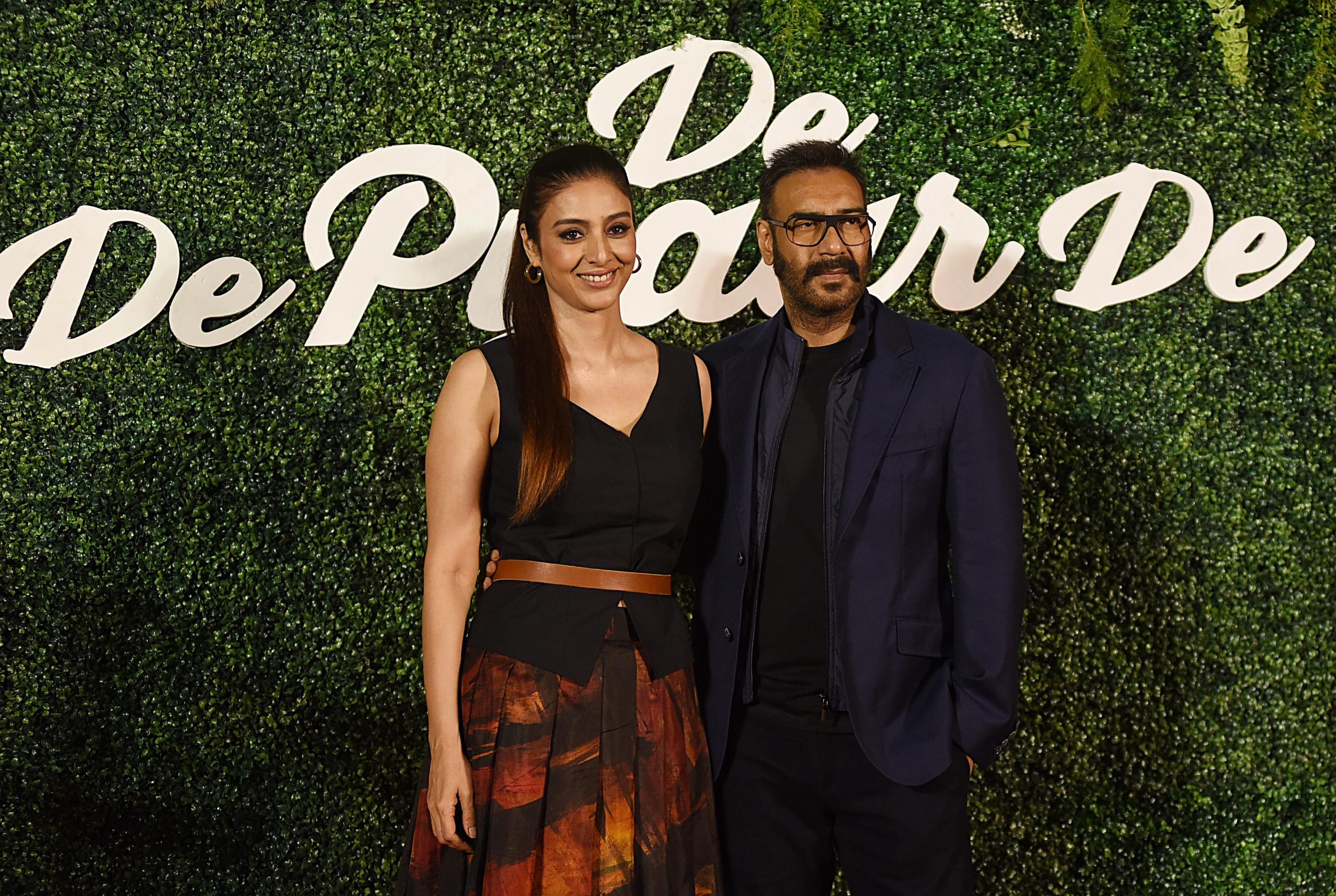 Malayalam film Drishyam 2, starring megastar Mohanlal in the lead role, premiered today and is currently streaming on Amazon Prime Video. The film has received great reviews from critics and the audience is also going gaga over the suspense thriller.

According to reports, Bollywood producer Kumar Mangat has already acquired the rights to remake Drishyam 2 in Hindi. If all goes well, Ajay Devgn and Tabu will return to reprise their roles from Drishyam (2015) as Drishyam 2 is a continuation of what happens in the first part.

Spilling some more beans, a source close to the development tells a publication, “Ajay Devgn and Kumar Mangat had decided to buy the rights to remake Drishyam 2 ever since it was announced. Now, they are putting together a team to bankroll the project. Ajay Devgn is also chalking out his dates to schedule this film sometime later this year. He will return with Tabu for Drishyam 2 and the makers are eyeing to go on the floors around the last quarter of 2021 after Ajay wraps up work on his other films. They wish to release it sometime next year.”

Not only Ajay Devgn and Tabu but Shriya Saran and Ishita Dutt are also expected to return to reprise their roles in the sequel. However, the makers will have to rope in a new director to helm the project as filmmaker Nishikant Kamat, who directed the Hindi remake, is no more.

“After Nishikant Kamat’s untimely demise left everyone in shock, Ajay and Kumar were discussing who they can pitch this film to helm. There were a few names on the table including Sujoy Ghosh. But they are most likely to sign Jeetu Joseph, the director of the Malayalam versions, to direct the Hindi version too,” adds the source.

Happy Valley actor Amit Shah teases he knows the ending; says he was ‘scared by…

Vishal Bhardwaj on shooting Fursat on iPhone: ‘I’ve been wanting to do a…

Hope Adipurush gets its due: Kriti Sanon

Is Marvel planning to cast Dev Patel in its Fantastic Four reboot? Here’s…

Director Siddharth Anand on Pathaan being called a ‘pale imitation of Hollywood’: ‘That’s…