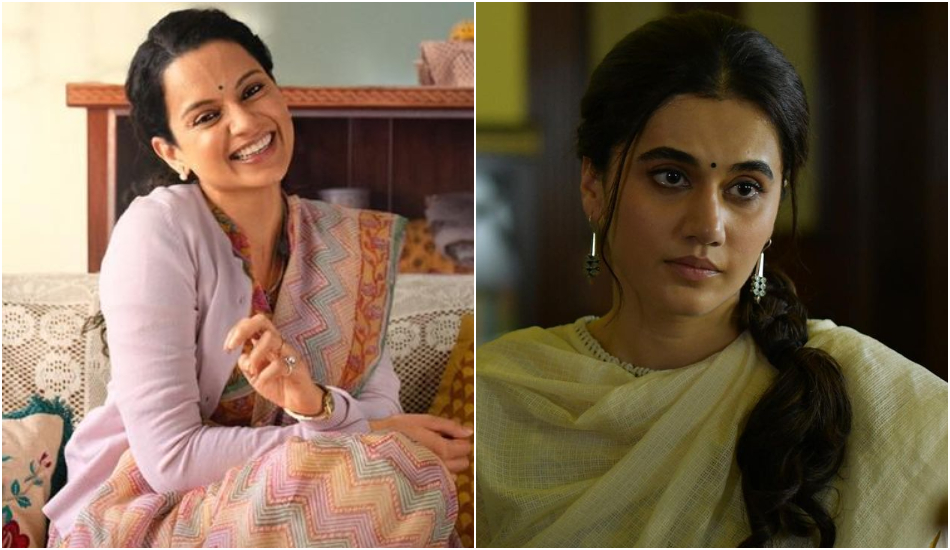 We won’t be wrong if we say that 2020 belonged to actresses. In the first three months, when films released in theatres we had many actresses who ruled the silver screens, and then later our female stars started impressing us with their performances on the OTT platforms.

Today, let’s look at the list of actresses who stole the show with their performance in 2020…

Deepika Padukone starrer Chhapaak received a mixed response from the critics and the audiences. However, Deepika clearly gave one of the best performances of her career and impressed one and all.

With every film, Taapsee Pannu is proving that she is one of the most talented actresses we have in the industry. In Anubhav Sinha’s Thappad, Taapsee gave one of the best performances of her career.

Kiara Advani became the talk of the town when earlier this year Guilty released on Netflix. Kiara’s performance was amazing in the film, and she proved her mettle as an actor.

Saiyami Kher made her debut with Rakeysh Omprakash Mehra’s Mirzya in 2016, and in 2018 starred in the Marathi movie Mauli. In 2020, she made a comeback with Anurag Kashyap’s Choked which released on Netflix, and the actress left a mark with her performance in the movie.

The list would have been incomplete without Vidya Balan. Well, Vidya as Shakuntala Devi nailed it and after watching the movie, we simply couldn’t imagine any other actress as the mathematician genius.

Janhvi Kapoor received mixed reviews for her performance in Dhadak. But with Gunjan Saxena: The Kargil Girl she proved that she can carry a film on her shoulder and gave an amazing performance in it.

Konkona Sensharma is undoubtedly one of the most talented actresses we have in the industry. She excels in each and every role she portrays. So, when she became Dolly in Dolly Kitty Aur Woh Chamakte Sitare, we knew that Konkona will give an excellent performance in the film.