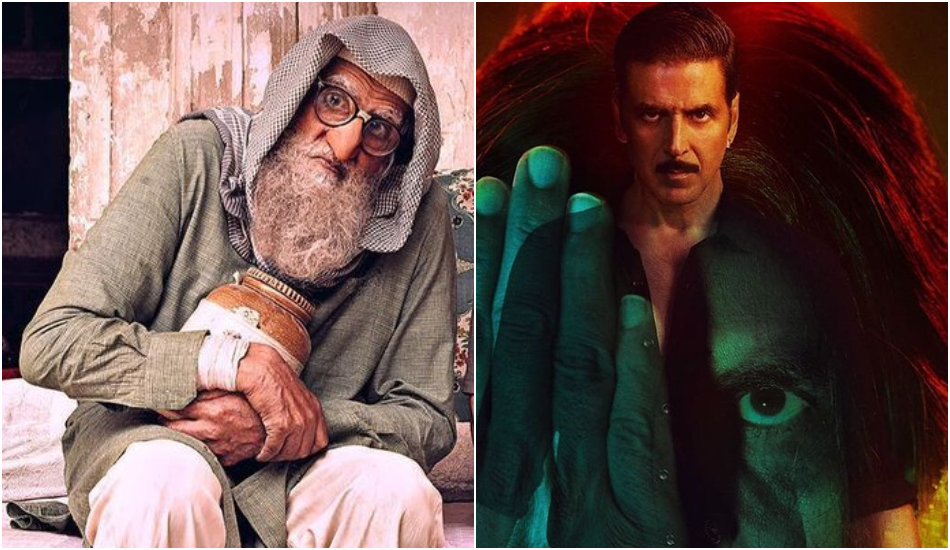 2020 is all set to end and this year we saw many films on the big screen as well as on the OTT platforms. We had some movies that impressed us a lot and some actors who left a mark with their performances.

So, today, let’s look at the list of actors who impressed us with their performance in 2020…

The first big release of the year was Ajay Devgn starrer Tanhaji: The Unsung Warrior. The actor played the titular role in it and gave a fantastic performance as Tanaji Malusare.

For the past few years, Saif Ali Khan was not in a great phase of his career. Apart from the web series Sacred Games, nothing worked in his favour. Finally, this year, Saif featured in a negative role in Tanhaji: The Unsung Warrior and gave a mind-blowing performance in it. Though he wasn’t playing the lead, he stole the show with his negative avatar. Also, in Jawaani Jaaneman, the actor impressed one and all.

Jitendra Kumar famously known as Jeetu starred opposite Ayushmann in Shubh Mangal Zyada Saavdhan. Kumar gave a fantastic performance in the film and proved his mettle as an actor.

This year, while we had many big films that released in theatres and on OTT platforms, there was a small but wonderful film that had hit the big screens. We are talking about Kaamyaab. The film was about a character actor and Sanjay Mishra played the lead role in it. He was simply amazing in the movie.

The last film that Irrfan Khan shot was Angrezi Medium. The movie released on 13th March 2020 and on 29th April 2020, the actor passed away. Angrezi Medium was a beautiful film and Irrfan was the soul of the movie. He made us laugh out loud with his performance in it.

Amitabh Bachchan is one actor who always surprises us. Shoojit Sircar’s Gulabo Sitabo was an average film, but it was Big B’s performance that saved the movie. The megastar was amazing in it and gave an award-winning performance.

It feels sad that we won’t get to see Sushant Singh Rajput in a film again. Sushant’s last film Dil Bechara released on Disney+ Hotstar, and it received a great response. The actor’s performance was loved by one and all.

Akshay Kumar only had one release in 2020 and that was Laxmii. The film released on Disney+ Hotstar and failed to impress the audiences as well as the critics. However, we cannot ignore that Akshay gave a super performance in it.