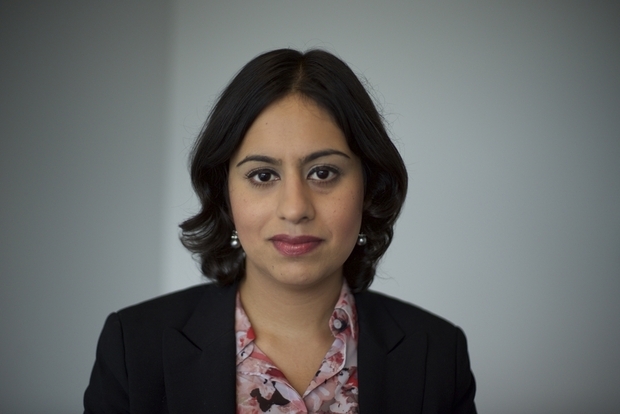 Anti-extremism and human rights campaigner SARA Khan’s appointment by the Government last year as head of the independent and newly created Anti-Extremism Commission did not pass without controversy.

Khan, whose Inspire charity has championed the rights of women in Muslim communities, faced a barrage of criticism from Muslim groups who accused her of being too closely allied with the government to be neutral and said they would not work with her.

Khan’s appointment to lead this new organisation – her official position is Lead Commissioner for the Commission for Countering Extremism – came in the wake of the Manchester arena bombing of 2017 in which 23 people died.

She has been an anti-extremism campaigner and human rights activist for over 15 years. The award-winning Inspire charity, which she helped set up, has campaigned since 2008 against Islamic extremism and also to promote gender equality and human rights. Some of its work has angered Muslim groups.

Despite the furore around her appointment as the government’s first official anti-extremism tsar, this summer she reported on her first year’s work.

Launching her findings at an event that featured a speech by then Home Secretary Sajid Javid, Khan’s headline news was that just over half of respondents to her ‘call for evidence’ had witnessed extremism in some form, with two fifths seeing it in their local area and 45 per cent online.

Khan said: “That’s a shocking number and one I’m relieved government are responding to. Our findings show extremism isn’t confined to one race, one religion or political ideology.

“People are scared that violent extremists will incite or carry out an attack. People are also deeply worried about the non-violent impact of groups exploiting local tensions to spread hate and division.

“There are concerns from women, minorities within minorities and LGBT people… concerned