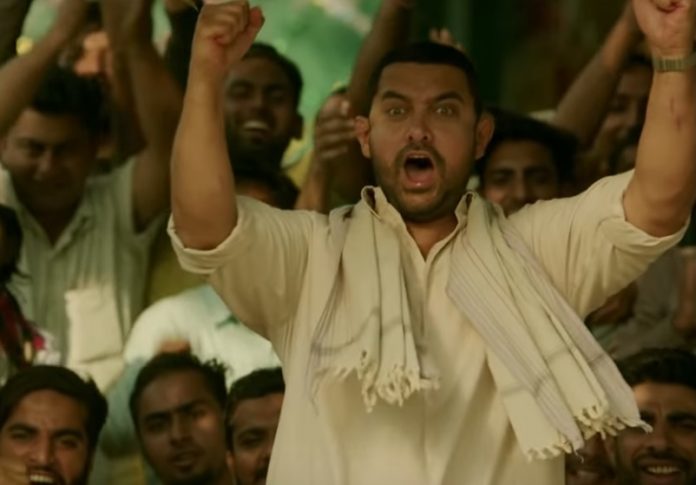 China is turning out to be a huge market for Bollywood films. Earlier, only Aamir Khan’s movies used to do well but looks like moviegoers in China have now started accepting good content-oriented and entertaining films. So well, here’s the list of five movies that took box office by storm in China.

Aamir Khan had a supporting role in Secret Superstar, but still, the movie received a welcome with open arms in China. In India, the film collected Rs 62 crore, but in China, it went on to collect more than Rs 800 crore.

Ayushmann Khurrana, Tabu, and Radhika Apte starrer Andhadhun turned out to be a sleeper hit at the box office in India. And now, the movie is getting a fantastic response in China. It has collected more than Rs 300 crore and it is still running in theatres there.

The Salman Khan starrer won hearts all over the world and China wasn’t an exception. The movie collected around Rs 290 crore at the box office in China and is the fourth highest grossing Bollywood film there.

The Irrfan Khan and Saba Qamar starrer was the perfect film made on education. It was a hit at the box office in India and also won many awards. Even Chinese audiences loved the movie, and it collected around Rs 220 crore out there.