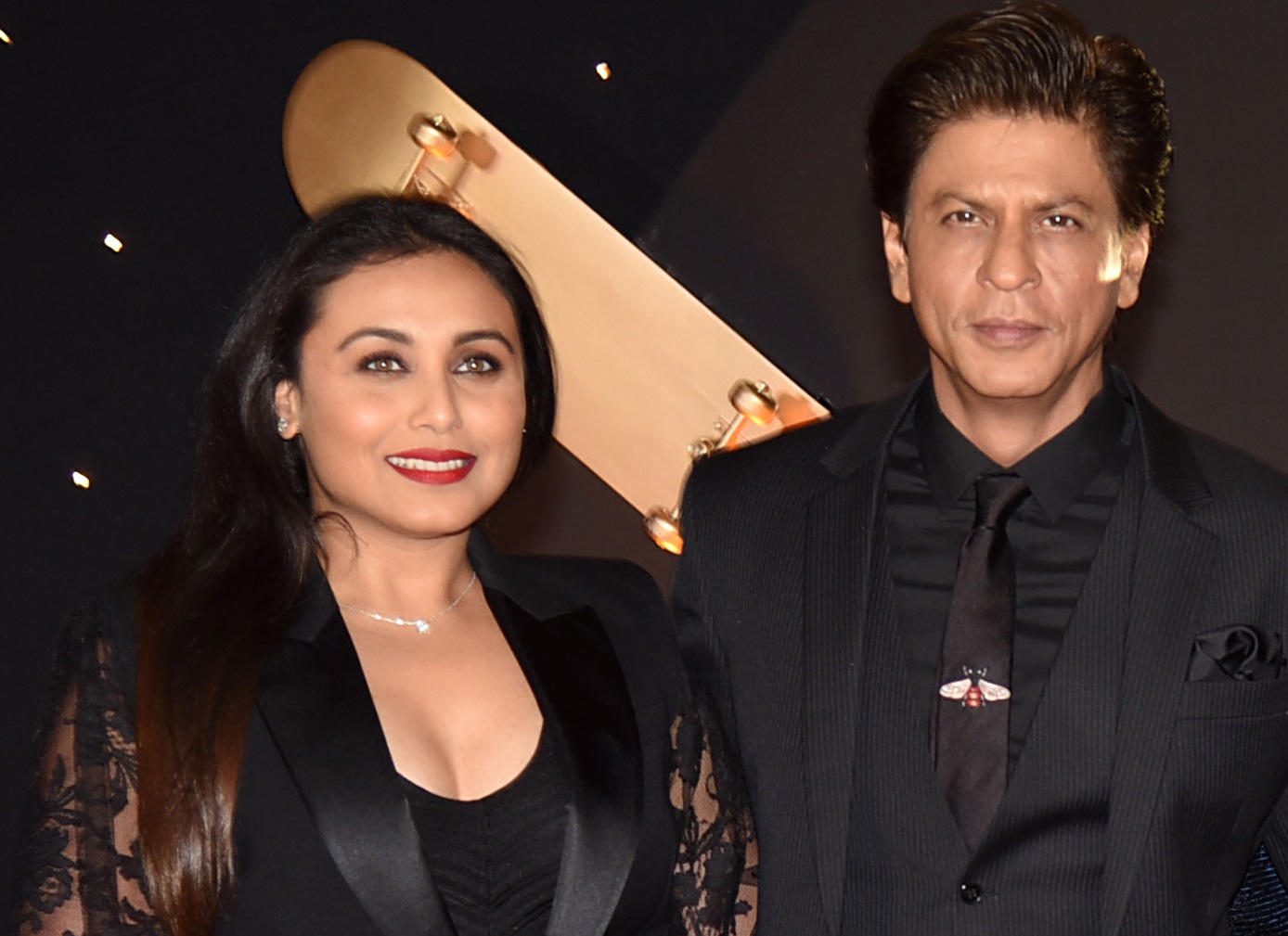 Amol Palekar’s directorial Paheli starring Shah Rukh Khan and Rani Mukerji completed 16 years of its release on Thursday. The film had done reasonably well at the box office in India and was also a success internationally.

As the movie completes 16 years of its release, let’s look at some of the interesting facts about it…

Paheli is an interesting title, but initially, this Shah Rukh Khan and Rani Mukerji starrer was titled Ghost Ka Dost. Well, the makers must have thought about this title because Rani’s character in the film falls in love with a ghost. But, we must say that Paheli suited the storyline of the film better.

This folk tale celebrates the love that knows no shape or form, the kind that touches the heart and resides in the soul! Celebrating this magical film, #16YearsOfPaheli ♥️ pic.twitter.com/7WQGskbFWS

Paheli was India’s official entry to the 2006 Oscars. Well, there were a lot of debates about whether the film deserved to be at the Oscars or not.

Rani wasn’t the first choice for the film

Well, according to the trivia on IMDb, Rani Mukerji was not the first choice for the movie. It is said that Kajol, Aishwarya Rai Bachchan, Tabu, and Sushmita Sen were considered for the film, but finally, Rani got it.

Paheli was a remake

While we talk about filmmakers nowadays remaking old classics, Paheli was also a remake. The film was a remake of the 1973 release Duvidha which was based on the short story written by Vijayadan Detha. Filmmaker Mani Kaul had won National Film Award for Best Direction for Duvidha.

Paheli was a remake and one of the songs in the film was the recreated version of a Telugu track. The music of Paheli was composed by M. M. Keeravani who had composed the track Nadira Dhinna in the Telugu film Okariki Okaru. Keeravani used the same tune in the song Dheere Jalna in Paheli.