Touch is out now on all major streaming platforms. 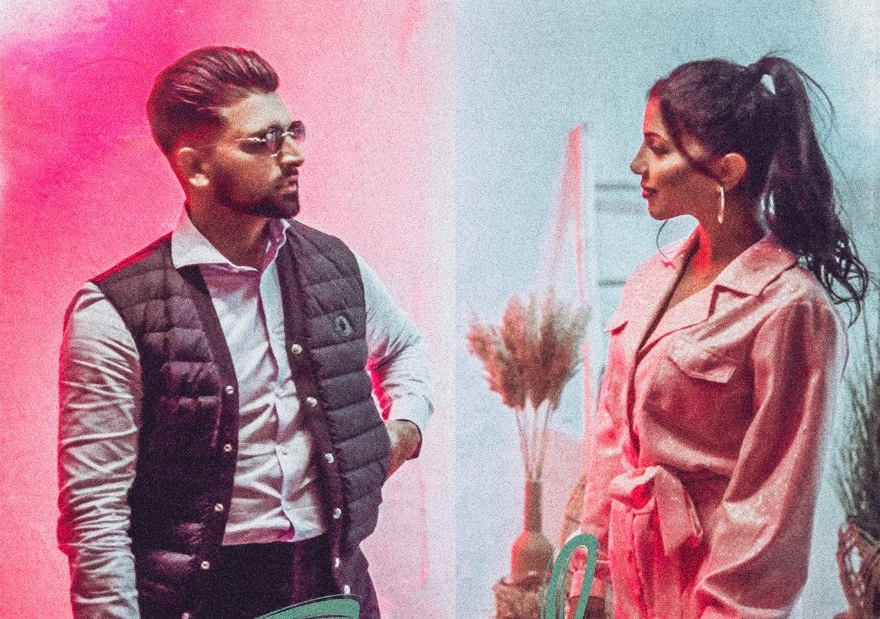 Sama Blake is back with a brand new single called Touch. The song, accompanied by British-Asian singer and actress Rameet Sandhu, tells the story of a couple unknowingly falling in love. The man is hesitant to make a move fearing rejection. Together they created a music video to beautifully visualize this true desi romance.

Touch is out now on all major streaming platforms.

“The man isn’t playing hard to get but he is just a little scared to make the first move and approach the woman he likes,” says Sama Blake.

Sama Blake was recently signed by At First Music, the record label of artist F1rstman. Touch will be the first release from Sama Blake on the label. The two earlier joined forces for the hits Round & Round and The Blend.

The song is produced by Hakan Ozan, who is well-known for producing previous successful tracks in the desi scene. While working on the song, Sama realized that a female voice was necessary to tell the story and collaborated with Rameet Sandhu, who flew from Dubai to create the track and the matching music video.

Sama Blake is a Dutch-Pakistani singer best known for his career throughout the Dutch music industry. In 2003 he first discovered Punjabi music and dedicated his career to it. He gained his first breakthrough in 2012 with the song Sniper. While focussing on music full-time, he generated millions of streams with hits such as Peng and Perfect Scene.

Rameet Sandhu is a professional singer, actress, dancer, and model. She has starred in various successful TV shows, series, and films. In 2012, she released her first single Peengh which turned out to be a massive hit on the Asian music charts and was also crowned Miss India Scotland.