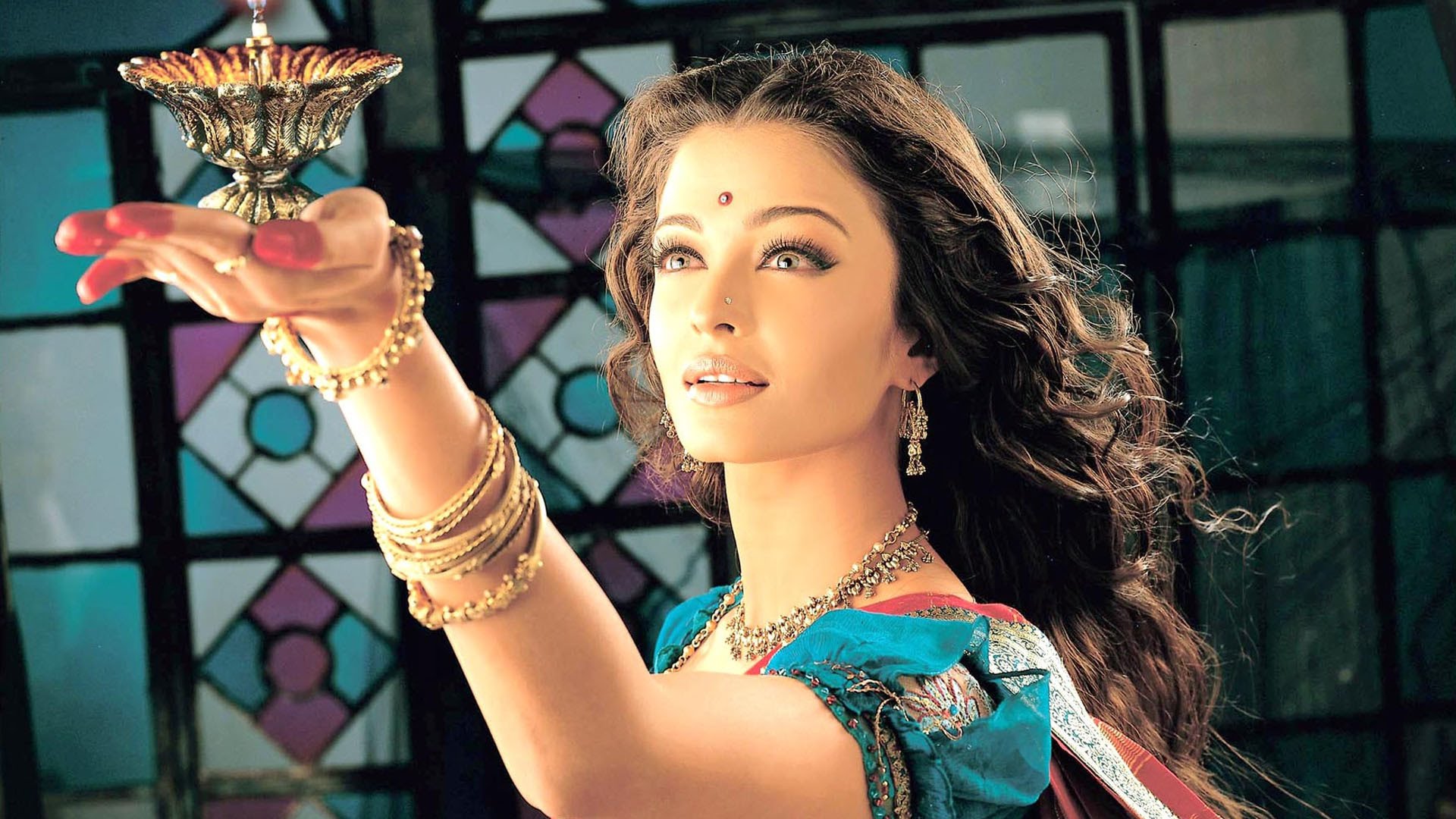 AISHWARYA RAI BACHCHAN turns a year older this week and celebrates her 48th birthday on November 1. To mark the special occasion, Eastern Eye went through her body of work and compiled her top 10 performances, listed in chronological order.

Iruvar (1997): The beauty queen turned actress delivered a stunning cinematic debut in this acclaimed Tamil language political drama, which renowned filmmaker Mani Ratnam once rated as his finest work. She plays the dual role of a village girl and an aspiring actress who looks like her, but what makes this particularly astonishing is that the debutante held her own amongst an incredible star cast headlined by established names such as Mohanlal. 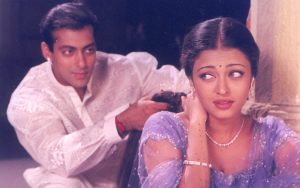 Hum Dil De Chuke Sanam (1999): The star-making movie saw Aishwarya go through a range of emotions and win loads of well-deserved Best Actress awards. She plays a woman who falls for a musician but is forced to marry someone else and despite being heartbroken unexpectedly discovers what real love is with her new husband. She is the heartbeat of the Sanjay Leela Bhansali directed movie that also starred Salman Khan and Ajay Devgn.

Devdas (2002): The most lavish adaptation of Sarat Chandra’s classic novel was a great global success thanks to the performances of its three lead stars. Director Sanjay Leela Bhansali once again brought out the best in Aishwarya, who poured every ounce of emotion into the iconic role of Parvati. Apart from having an impressive screen presence, she looked breathtakingly beautiful throughout a lavish film that also starred Shah Rukh Khan and Madhuri Dixit. 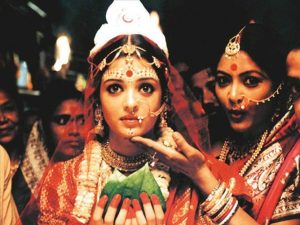 Chokher Bali (2003): The versatile star has acted in different languages throughout her career, including Hindi, Tamil, English, and in this award-winning Bengali film based on a 1903 Rabindranath Tagore novel. She delivers a powerful performance in this Rituparno Ghosh directed drama about lies, adultery and broken relationships. She shows less can be more with a restrained performance that left a lasting impression. 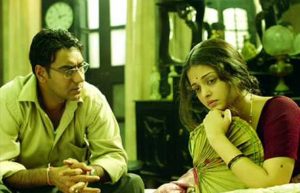 Raincoat (2004): This beautifully shot Rituparno Ghosh directed gem doesn’t get the credit it deserves and is very much driven by the powerful performances of its two protagonists, played so wonderfully well by Ajay Devgn and Aishwarya. The film based on an old O Henry short story is about two lovers who unexpectedly get reunited many years later under difficult circumstances and try to make sense of their bond.

Guru (2007): The big-budget drama was about the rise of a tycoon from humble beginnings,
but the actress had an important role as the strong woman in his life. Aishwarya is amazing as she goes from a carefree young woman to the strong woman who stands besides her husband through troubled times. She had great chemistry with co-star Abhishek Bachchan and would marry him a few months after the film released. 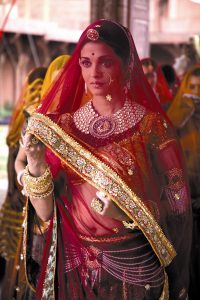 Jodhaa Akbar (2008): If there was ever a film that demonstrated the actress is a timeless beauty, it is this multi-award-winning 16th century-set historical drama directed by Ashutosh Gowariker. She has a queen like presence opposite Hrithik Roshan in the story centred on the romance between Mughal Emperor Jalal-ud-din Muhammad Akbar (Hrithik) and Princess Jodhaa Bai. 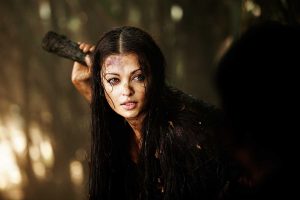 Raavan (2010): What the actress did in this Mani Ratnam directed drama is truly phenomenal because she acted in this Hindi version and simultaneously shot a Tamil version Raavanan. The contemporary story based loosely on the Ramayana explores Stockholm Syndrome and sees her play a kidnapped woman caught up in the crossfire between a notorious outlaw and her police officer husband. 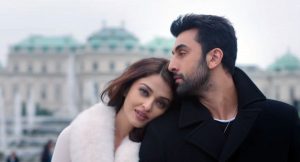 Ae Dil Hai Mushkil (2016): This Karan Johar directed romance may have been about the unrequited love of the two protagonists played by Ranbir Kapoor and Anushka Sharma, but Aishwarya delivers an unforgettable supporting role. She sets the screen on fire with her smouldering presence as the older woman the young hero has a brief fling with and added power to the film. 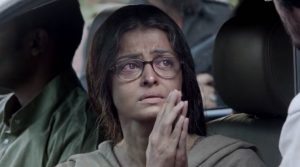 Sarbjit (2017): This hard-hitting biographical drama may not have clocked up big numbers at the box office, but it contains an explosive performance from the actress in the lead role. She plays a determined woman who goes on a 22-year quest to free her imprisoned brother from a Pakistani prison and once again goes through a remarkable transformation, emotionally, visually, and physically.