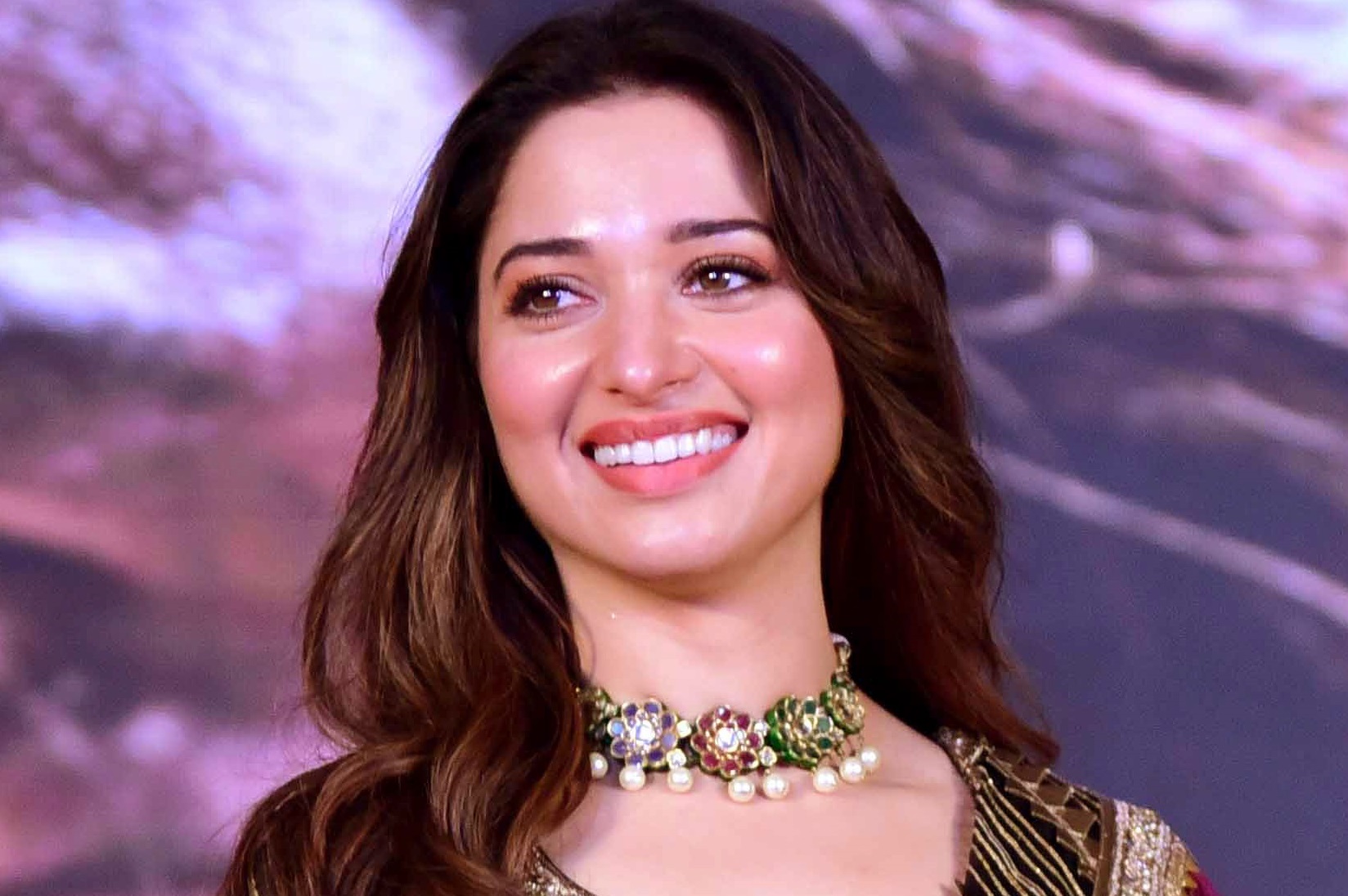 After making a mark in the international markets, the show MasterChef came to India in 2010. We have already seen the six seasons of MasterChef India, and now, the show is all set to get its multiple regional versions.

A few weeks ago, it was announced that actor Vijay Sethupathi will be hosting the Tamil version of MasterChef, and now, it has been revealed that Tamannaah Bhatia will host MasterChef Telugu.

Bhatia, who will make her television debut with the show, said in a statement, “I can’t wait to treat myself to all the exotic culinary delights on set. It’s going to be extremely exciting and gratifying.”

Actors Prithviraj Sukumaran and Kichcha Sudeep will be hosting Malayalam and Kannada versions of MasterChef respectively.

Talking about Tamannaah Bhatia’s other projects; the actress will be seen in films like Seetimaarr, Maestro, Gurthunda Seethakalam, F3, Bole Chudiyan and That Is Mahalakshmi.