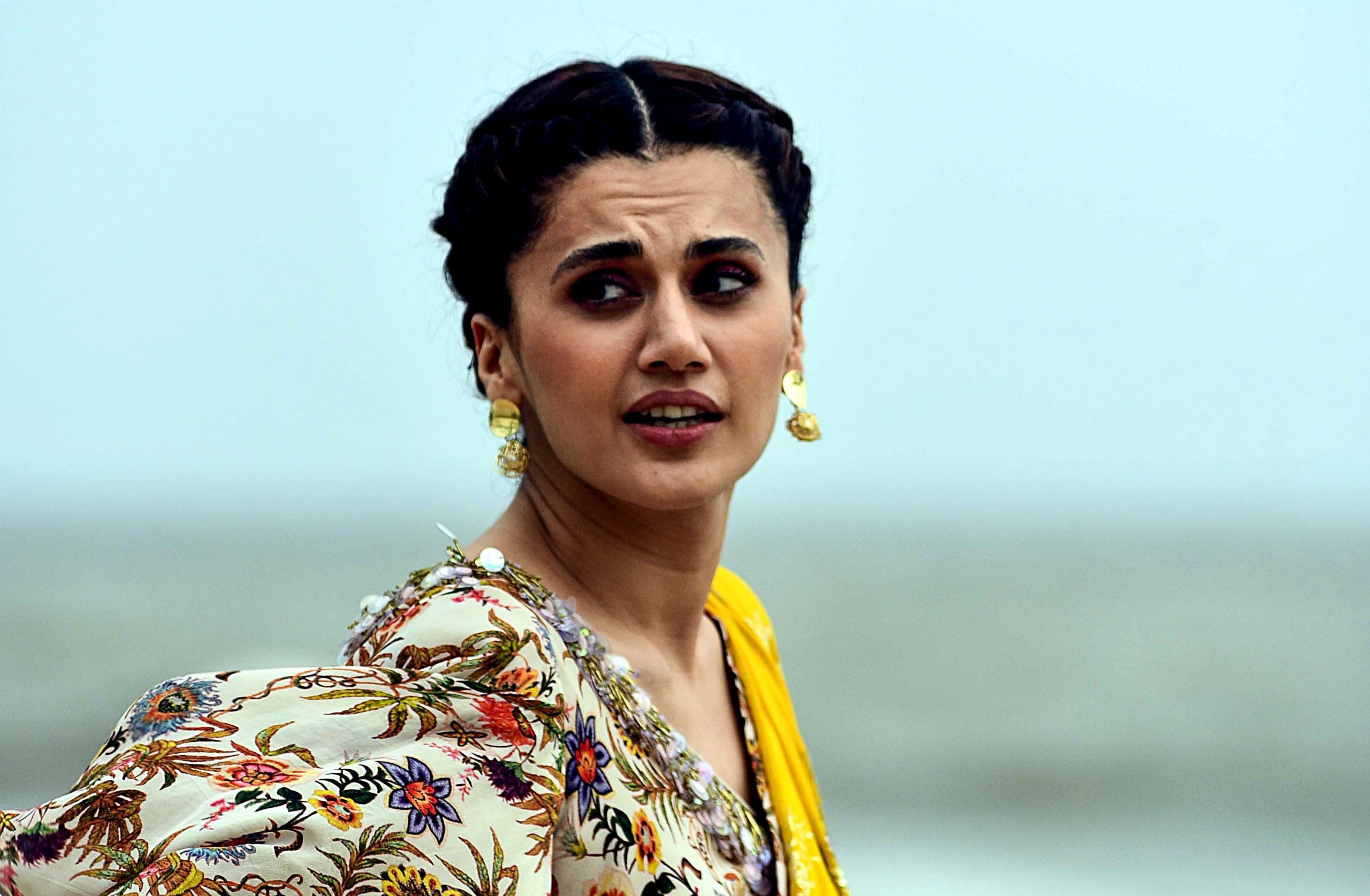 Filmmaker Anurag Kashyap’s next directorial venture Dobaaraa, which features award-winning actress Taapsee Pannu in the lead role, has locked the date for its theatrical release. The film will hit the marquee on August 19, Kashyap announced on Thursday.

Billed as an edgy thriller, the film reunites Taapsee Pannu with actor Pavail Gulati. The two last worked together in Anubhav Sinha’s social drama Thappad, which was one of the best films of the year 2020.

The film marks Kashyap and Pannu’s third collaboration after the 2018 hit Manmarziyaan and biographical drama Saand Ki Aankh (2019), on which he served as producer.

In addition to Dobaaraa, Taapsee Pannu has a number of other exciting projects also in the pipeline. She next stars in Viacom18 Studios’ Shabaash Mithu, a biographical sports drama based on the life of the current Test and ODI captain of the India women’s national cricket team, Mithali Raj.

The actress also headlines her maiden production venture, Blurr, and Siddharth Roy Kapur’s Woh Ladki Hai Kahaan. Pannu has also been confirmed as the female lead in acclaimed filmmaker Rajkumar Hirani’s next directorial Dunki, which stars Shah Rukh Khan in the lead role. The high-profile film went on floors a couple of weeks ago.