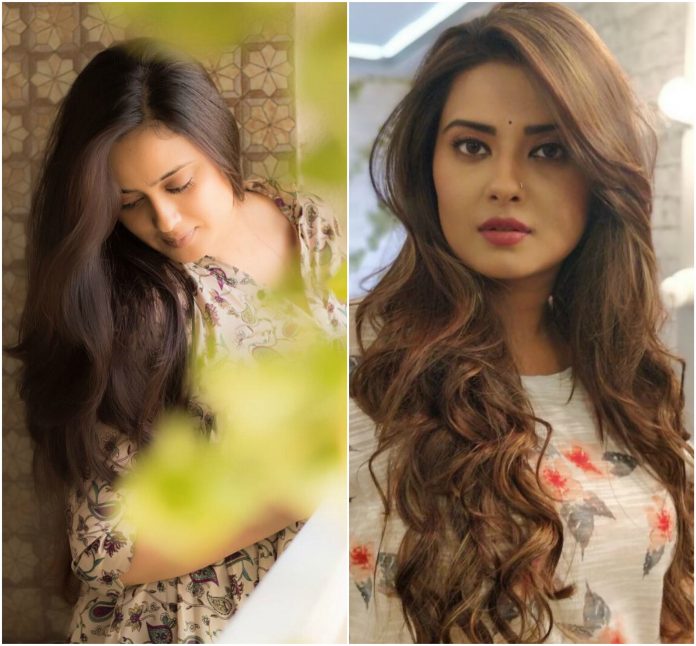 Shweta Tiwari, one of the highest paid Indian television actresses, is set to make her comeback on small screen after a gap of three years. Known for such successful shows as Kaahin Kissii Roz, Kasautii Zindagii Kay, and Parvarrish – Kuchh Khattee Kuchh Meethi, the actress was last seen in Begusarai.

According to latest media reports, Shweta has been roped in to play the female lead in the upcoming &TV show called Mannat. Interestingly, her last daily soap Begusarai was also an &TV offering.

Besides Shweta Tiwari, another popular Indian television actress is also gearing up to make her comeback with Mannat.

If reports are to be believed, Kratika Sengar has been signed on to play the parallel lead in the show. She was last seen in Ekta Kapoor’s reincarnation drama, Kasam Tere Pyaar Ki, which ended its run last year.

Mannat is being produced by Bodhi Tree Productions.