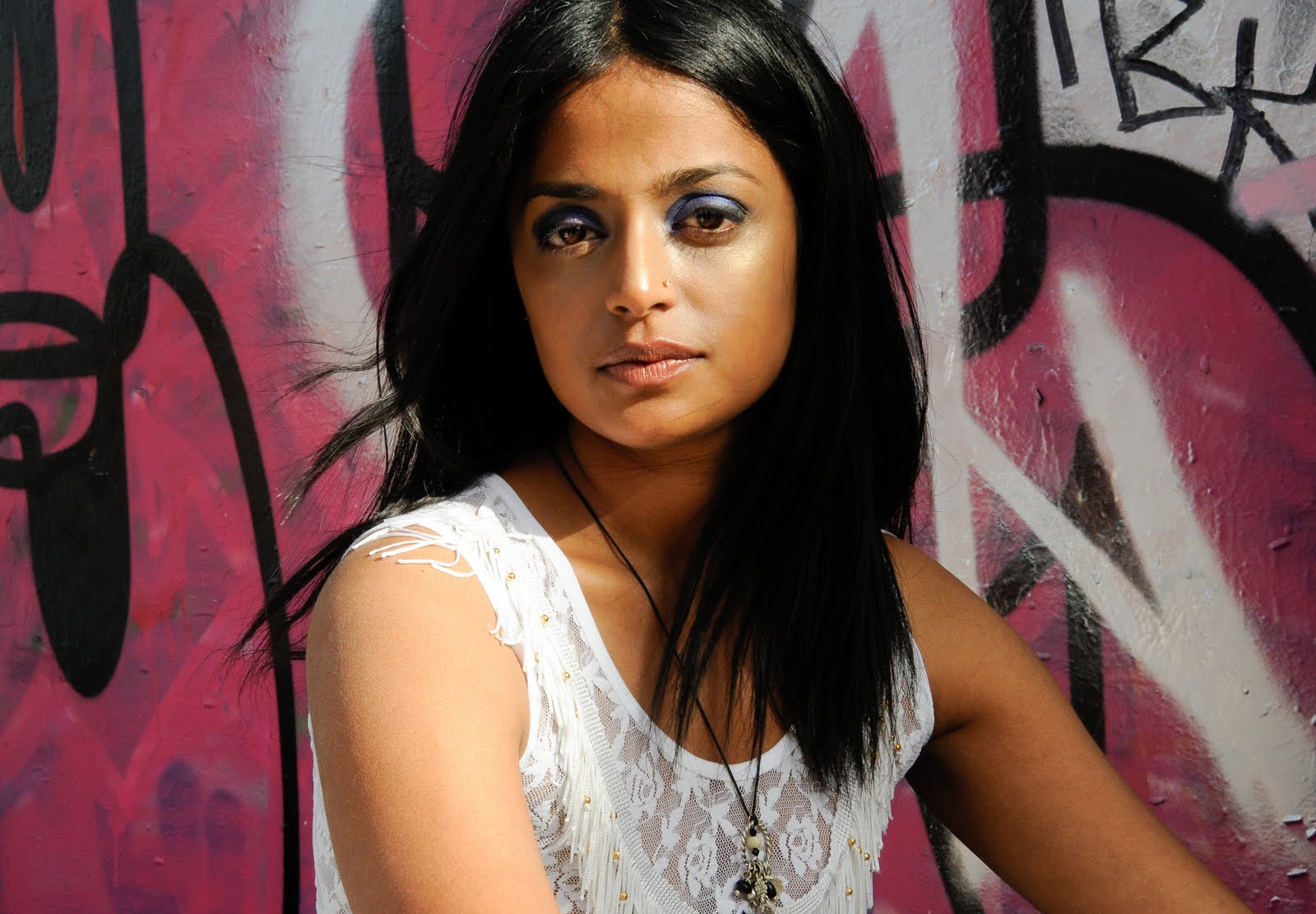 She has also performed at leading live venues and delivered immersive work that is imaginative, along with breaking new ground, including her latest work, which premieres at the Leeds Opera Festival on August 27. She has teamed up with awardwinning spoken word artist Jaspreet Kaur for a new piece of music which reimagines Holst’s epic opera of the Sanskrit tale, Savitri for 21st century audiences. This is the latest step in a creative journey for a multi-talented musician whose impressive range includes classical, contemporary jazz and urban.

What first connected you to music?
I was a dancing flower girl aged 11 in Samson and Delilah with Jose Carerras at The Royal Opera House. Jose was singing on stage, as I danced with a basket of flowers. I had no idea what he was singing, but felt an immediate and powerful connection to music and art. I looked around me on the huge stage and understood somewhere inside me that my journey would always involve music. Of course, I never knew I would go on to do the wonderful things I have done, but it isn’t exactly a surprise either.

You are versatile, but which genre are you most closely connected to?
Soul music! Growing up in Ladbroke Grove it came out of record shops and people’s homes and is the music I always return to.

Which of your works as a composer are closest to your heart?
A piece called Found for the Portfolio Composers commission with Sound and Music. It was a piece I wrote on the rollercoaster ride of expecting a child, and the ups and downs of motherhood. I wanted to capture that with the instruments, marimba, harp and tabla, played by the wonderful Kuljit Bhamra, who also was part of the commissioning panel. I had never composed with these instruments and was really blown away by what they could do together.

How do you approach any new project as a composer?
I let things unfold nowadays. I used to be very structured in the way I wrote and created, but as I matured as an artist, I think I spend time listening and connecting with others as a starting point. Any new project is rarely a solo undertaking, and I love to collaborate, so listening to others and musical ideas is always a good place to begin. That way I can start to imagine.

Tell us about your new project Savitri?
Savitri is a new work which is in response to Holst’s Savitri, commissioned by Northern Opera Group. Jaspreet and I were selected to work together on this as a way to create another musical and lyrical viewpoint on the story of Savitri and the original work.

What was the biggest challenge of putting this project together?
You want to be in a room together with the really talented musicians. This hasn’t been as easily possible, which has been frustrating at times for me. But we have found ways around it.

Who are you hoping connects with it?
Those who are willing to listen and be open to a new perspective and to new musical ideas. This is a contemporary piece which Jaspreet and I hope will connect with some of the ideas in the chamber opera Savitri by Holst. The story is essentially taken from a Sanskrit epic and like many of Holst’s contemporaries, he was fascinated by concepts of maya/ illusion. We wanted to write a new work that encapsulated some of that concept of illusion but also the illusion and myth of Indian women.

What was it like working with Jaspreet Kaur?
Jaspreet is wonderful and a breath of fresh air. She has a very calming and reassuring energy and we really connected together on things. We were particularly interested in retelling the story of Savitri from a new lens, so that her character, legend, and myth was not merely left to be spoken for by male voices. I’ve loved working with Jaspreet and conversing on female identity, being a south Asian woman and the continued need for us to be seen and heard in the full spectrum of possibility and existence. (Laughs) You know, fairly light-hearted stuff!

How does this compare to other projects you have done?
This project has been a joy and come at a wonderful time. I have also been lucky to work with some incredible musicians, Clive Hunte, Freny Nina and Olivia Moore, all people I hugely respect and who make an important contribution to what is being created.

Has the lockdown affected you creatively?
Working remotely has continued to be a challenge as Covid rampages through our lives. But there has also been a chance to condense ideas in different ways.

What can we expect next from you?
I am sound designing for a new theatrical version of Love N Stuff by Tanika Gupta, directed by Gitika Buttoo premiering at The Oldham Coliseum in the autumn. I also have a couple of other projects being discussed in the pipeline for 2022 and 2023.

If you could master something new in music, what would it be?
Learning a percussive instrument to a better level of proficiency.

What are the sources of inspiration for your immersive music?
As well as my wonderful classical guru Swati Natekar, it is usually very small observations and influences that help with creativity. It could be something profound my five-year-old says at breakfast that helps me see the world in a new way, or the smell of flowers in the garden which gives me a sudden burst of creative energy. It comes from spontaneous places!