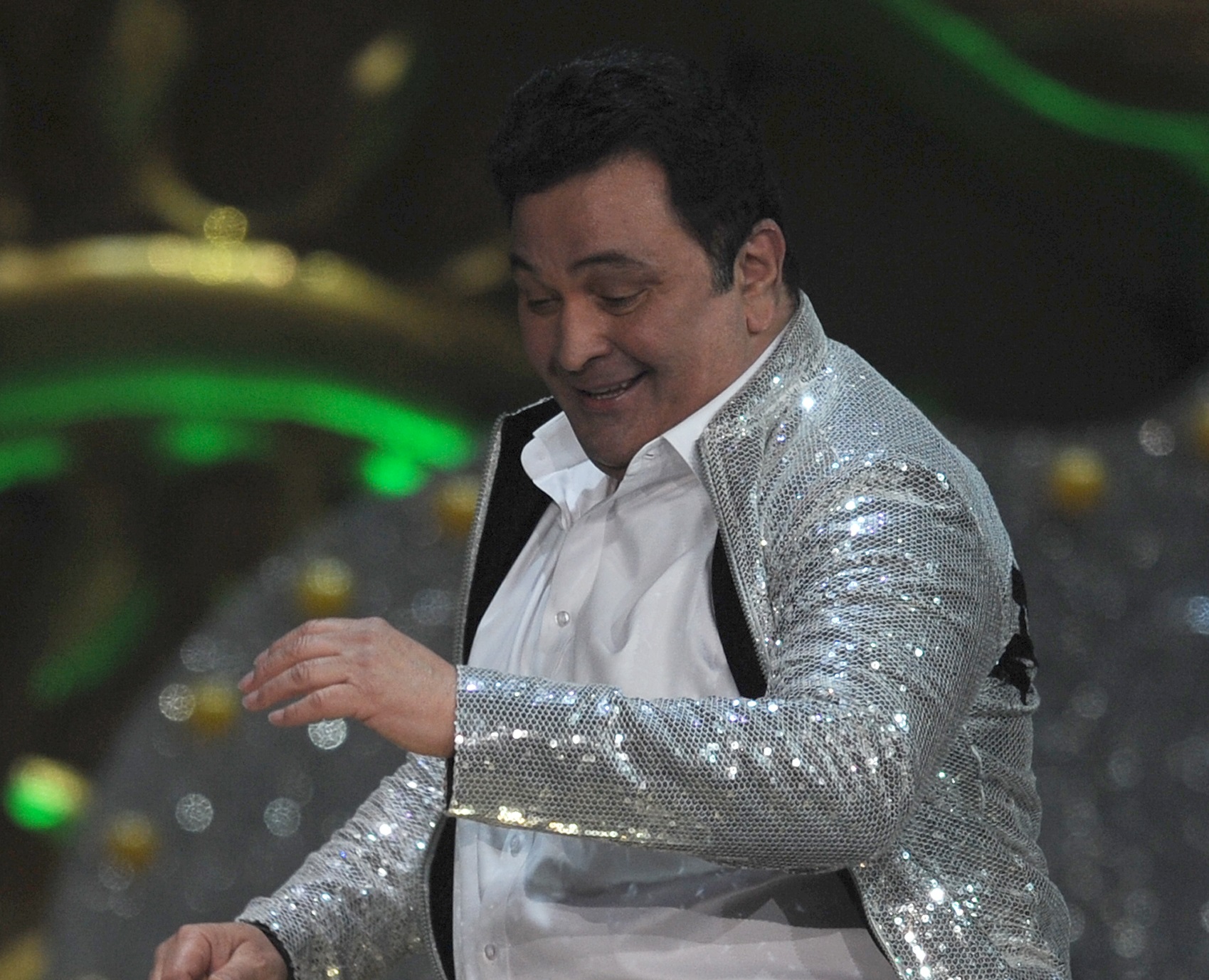 On 30th April 2020, veteran actor Rishi Kapoor passed away. He started his acting career with the film Mera Naam Joker (1970) for which he received India’s National Film Award for Best Child Artist. In 1973, he made his debut as a lead hero with the movie Bobby.

Rishi Kapoor worked for 50 years and featured in many successful films. The actor was also quite lucky when it comes to songs in his movies as most of them were chartbusters.

So, today, on Rishi Kapoor’s 69th birth anniversary, let’s look at the list of the famous songs of the actor…

We have to start the list with the track Main Shayar To Nahin from the movie Bobby. Rishi looked super cute in the track and we cannot forget the beautiful dance that Aruna Irani did in it. The song was composed by Laxmikant Pyarelal, and sung by Shailendra Singh.

Here’s one more song from Bobby on the list. Hum Tum Ek Kamre Mein Band Hon from the movie is surely the romantic anthem that is even enjoyed by the younger generation. Rishi Kapoor and Dimple Kapadia’s chemistry was the highlight of the song.

Rishi Kapoor and his real-life wife, Neetu Kapoor, have featured in many films together and one of them was Khel Khel Mein. The song Ek Main Aur Ek Tu from the movie is a fun-romantic track, and both the actors also did some cool dance moves in it.

The young generation will remember Bachna Ae Haseenon as a Ranbir Kapoor song. But well, it was the recreated version of his father Rishi Kapoor’s track. The song from the movie Hum Kisise Kum Naheen is surely an evergreen dance number.

Parda Hai Parda is a romantic Qawwali song from the movie Amar Akbar Anthony. The song was composed by Laxmikant Pyarelal and sung by Mohammad Rafi. It is undoubtedly one of the most famous tracks featuring Rishi Kapoor. It also featured Neetu Kapoor and Amitabh Bachchan.

Karz is regarded as a cult classic, and the list would have been incomplete without the song Om Shanti Om. The late actor danced his heart out in the song, and we surely can’t forget his glittery costume from the track.

Last on the list we have the song Chandni O Meri Chandni from the movie Chandni. It was a sweet romantic track and the nok-jhok between Rishi Kapoor and Sridevi was the highlight of it. The song was shot at some beautiful locations.