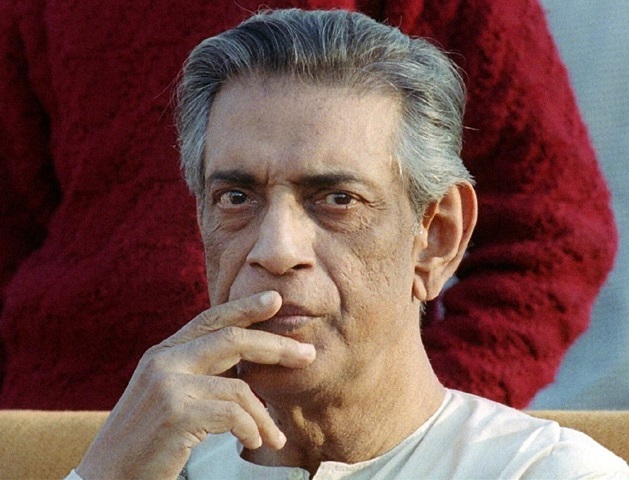 The original hand-written script was accessed with the help of Ray‘s family and the binding process of copies is about to begin, WBFJA general secretary Nirmal Dhar told a newswire.

The script was scheduled to be released at the WBFJA Awards on January 16 to mark Ray’s birth centenary, but it had to be cancelled because of the surge in Covid-19 cases, he said.

“We will wait for an appropriate occasion for the release, preferably the award ceremony to be held when the situation becomes conducive. But certainly, we wish this can be done on the centenary year,” Dhar said.

Ghare Baire, made by Ray in 1985, had the freedom movement and the boycott of foreign-made goods as its backdrop.

Ray worked on the script of the film in the 1940s, long before he made his directorial debut with Pather Panchali (1955). The film was in competition for the Palme d’Or at the 1984 Cannes Film Festival. At the 32nd National Film Awards, it won the National Film Award for Best Feature Film in Bengali.