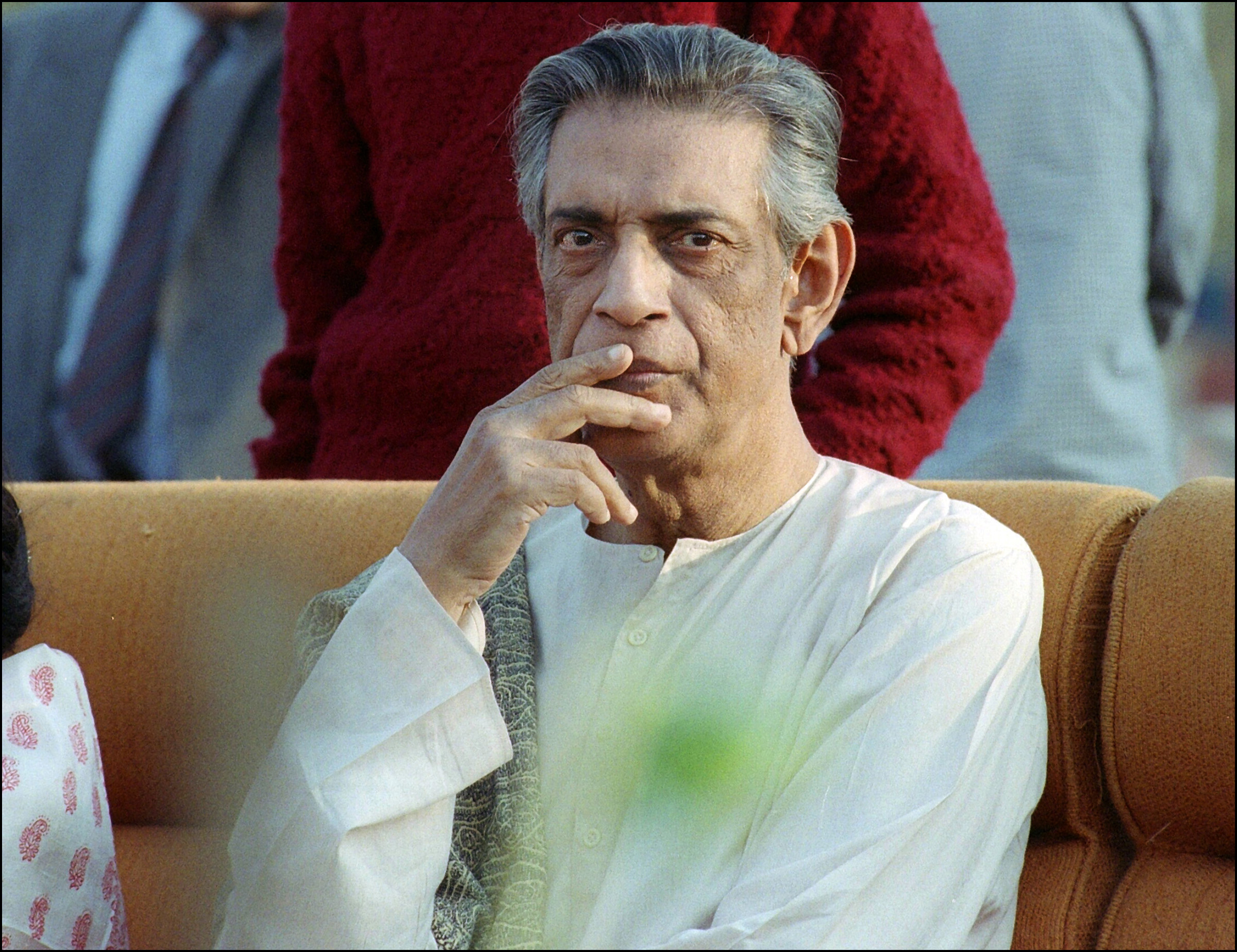 A new book focusing on the seminal works of eminent Indian filmmaker Satyajit Ray revisits each one of his 39 feature films, shorts and documentaries to investigate their cinematic and social context. Titled The Cinema of Satyajit Ray, the book is written by author Bhaskar Chattopadhyay and published by Westland.

The Cinema of Satyajit Ray claims to be an encyclopaedic coverage of Ray’s cinema including an essay on each film he directed throughout his career, as well as his documentaries.

“This book is primarily meant to take the films of Ray to a larger audience, to tell them that Ray’s films are accessible, that they can be easily understood and that even in all their simplicity, they give us beautiful messages without ever being preachy,” writes the author in the book.

“They tell us stories that we can all understand and relate to, derive joy from and marvel at. If anything, this book is my humble but sincere attempt to break down the invisible, unwritten and omnipresent class system in film appreciation,” he added.

Ray, who is regarded as one of the finest filmmakers from India, directed classics like Pather Panchali (1955), Devi (1960) and Charulata (1964). He won numerous awards throughout his illustrious career, including 32 National Film Awards, a number of awards at international film festivals and award ceremonies, as well as an Academy Honorary Award in 1992. He was honoured with the Bharat Ratna in 1992.

Chattopadhyay, whose literary engagement with Ray’s cinema spans years, has spoken to a number of people who had worked closely with the iconic filmmaker, studied his life and works to try and understand the man behind the films.

The book is divided into two sections: “first is about the art and second about the artist”.  “Packed with delightful anecdotes and fresh insights, The Cinema of Satyajit Ray is an essential book for every cinephile’s library,” said the publishers in a statement.