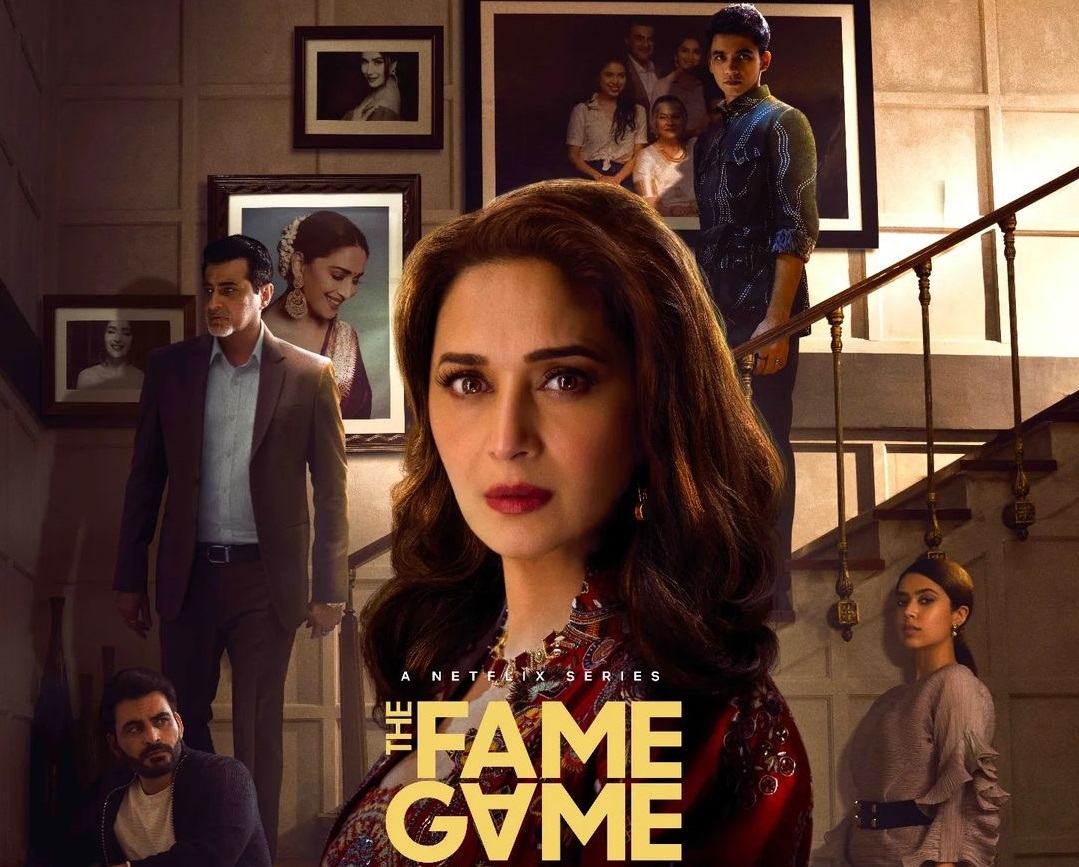 Madhuri Dixit, one of the leading Bollywood actresses from the 90s, is gearing up for her digital debut with an upcoming streaming show set at Netflix.

When the streaming media giant had announced the show last year, it was titled Finding Anamika. However, it has now gone in for a title change and will be called The Fame Game.

The show is produced by Karan Johar under Dharmatic Entertainment. After dropping a teaser, Johar announced on Thursday that the series has been now renamed to The Fame Game along with a new poster. He also announced the official release date for the show.

“There is always a hidden truth behind the curtain of fame and stardom. What is this truth in the life of Bollywood’s biggest star Anamika Anand? Know more soon. The Fame Game series premieres 25th February, only on Netflix!” the filmmaker wrote.

The Fame Game features Madhuri Dixit in the role of Anamika Anand, a bonafide superstar who suddenly vanishes without a trace. “As police and loved ones search for answers to her disappearance, her perfectly crafted facade is stripped away, revealing hidden truths and painful lies in the life of an iconic actress,” reads the synopsis.

The Fame Game has been directed by Bijoy Nambiar and Karishma Kohli. In addition to Dixit, the show also features Sanjay Kapoor, Manav Kaul, Lakshvir Saran, Suhasini Muley, and Muskkaan Jaferi on the primary cast.